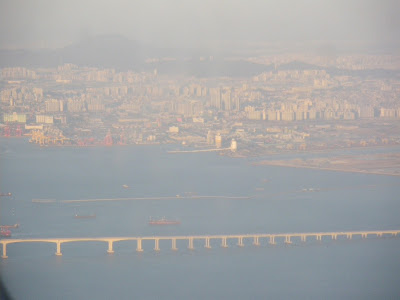 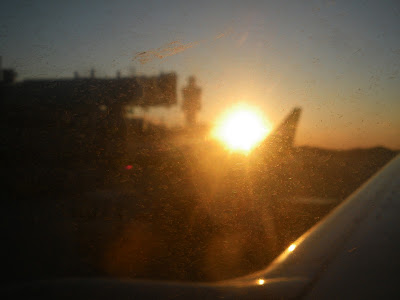 My Christmas trip of 2011 began properly when I touched down in Incheon. It was first time in South Korea. I’m one for milestones and in some records this was my 60th country, in others it was my 58th (or even my 63rd if you go by the Traveller’s Hundred Club list). The more important factor was I was being reunited with Millwall Neil, and had 8 days off work to enjoy a new culture (and in fact an even more exciting trip in which Panny and I actually crossed the border into North Korea the very week of Kim Jong Il’s death…) 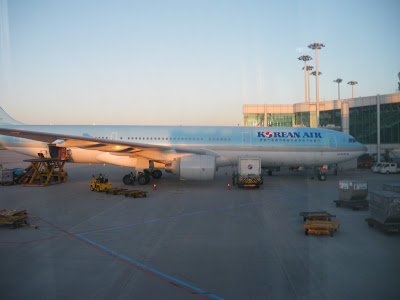 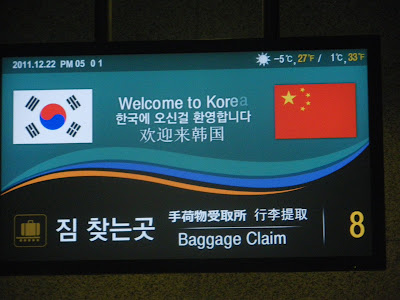 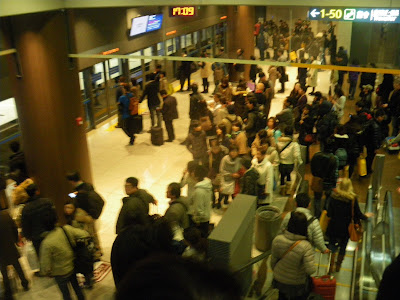 I’d heard of Incheon back in 2002 when it hosted a few World Cup matches. It’s where the main airport in South Korea is based, and is just over an hour from Seoul. Incheon hosted the match where Denmark beat France 2-0 eliminating the 1998 World Cup winners and holders. 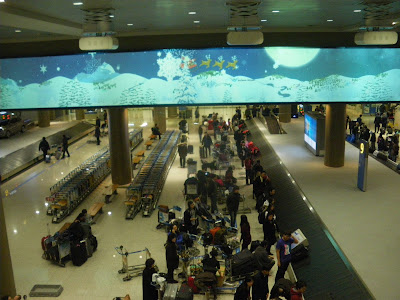 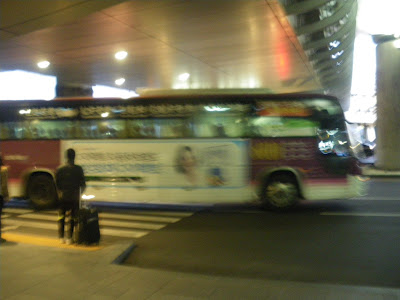 I had got through customs and collected my bag and stepped out to breathe the cold Korean air for the first time. I was waiting on an airport bus to Konkuk University, the area where my mate Millwall Neil lives. 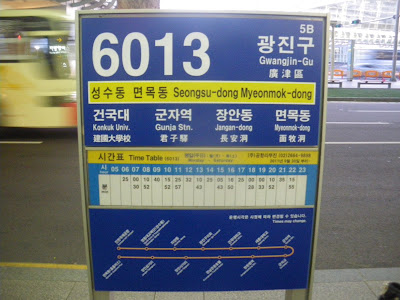 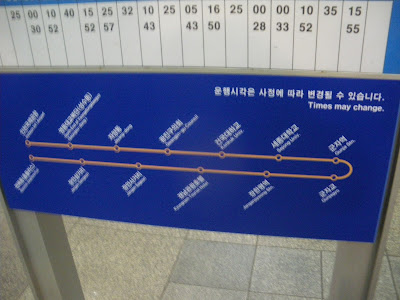 The airport buses are known as limosines, and mine was a number 6013. 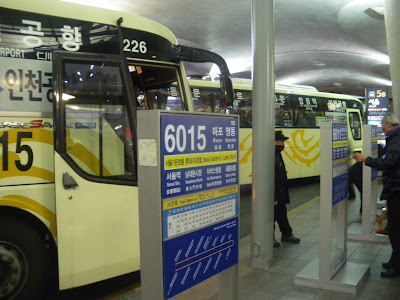 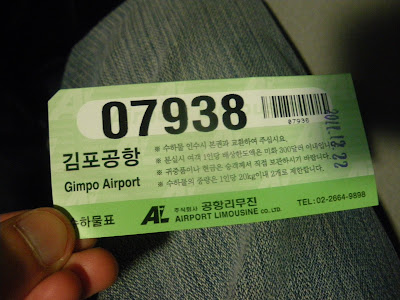 I must have just missed the previous one as I had to wait about 32 minutes for my bus and they’re roughly every half an hour. All that meant was an extra 6 Pulp songs on my iPod (1996’s “Different Class”, the re-release a Christmas present from Panny Yu) and standing enjoying the bus queue in the freezing cold. It was a 6013 (though pulled up in the 6015 space) and cost 10,000 Won, something like 5 pounds 50 p. 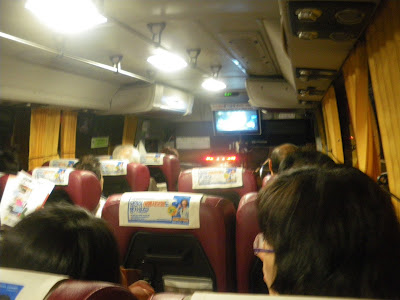 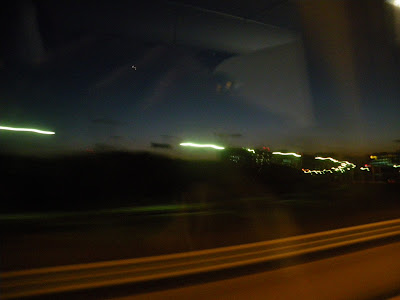 Once on board the bus I got a nice window seat, relaxed, read my book and felt so cosy and happy to be travelling again. 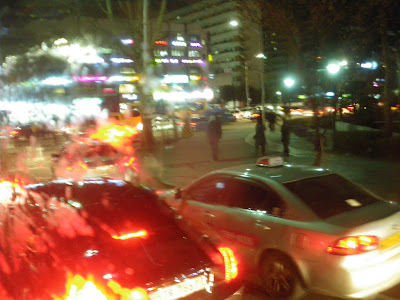 The bus was so relaxing, and soon were in rush hour Seoul (pun intended). 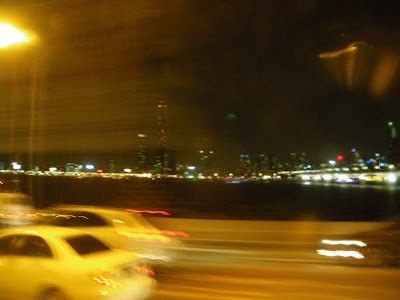 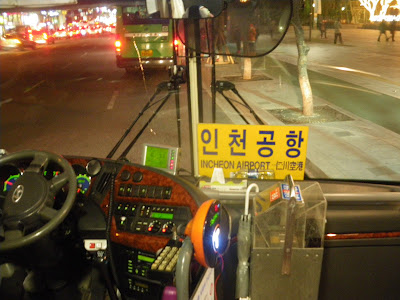 We crossed the bridge into the north part of Seoul and we drove alongside the river for about 15 minutes. Just under an hour had passed when I realised the next stop was Konkuk University, so off I got…
Flight From – Beijing, China to Incheon, South Korea
Time Difference – Fast Forward 1 Hour
Arrival Time – 6 pm
Bus Time – 7.53 pm
Bus Number – 6013
Nationalities Met So Far – Chinese and South Korean
ARRIVAL AT INCHEON INTERNATIONAL AIRPORT LOOKING FOR BUS STOPS:
ARRIVAL AT INCHEON INTERNATIONAL AIRPORT WAITING ON MY BUS:
MY BUS FROM INCHEON TO KONKUK UNIVERSITY:
PART 1:
PART 2:
PART 3:
INCHEON HOSTS THE MATCH WHERE DENMARK KNOCKED HOLDERS FRANCE OUT 2-0 BACK IN THE 2002 WORLD CUP:
Join 15,017 Monthly Readers! If you enjoyed this article and LOVE travel and SAVING money, get e-mail updates from Don’t Stop Living – a lifestyle of travel! (It’s Free) 😉 Jonny