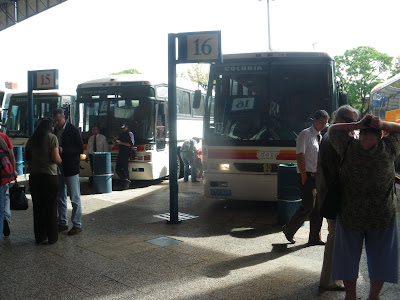 Backpacking in Uruguay: The Point of The East – Montevideo to Punta Del Este

As bus journeys in foreign lands go, this was one of the easiest and most pleasant. Living some kind of dream on the Uruguayan south coast, I left Montevideo to head east for a few days to check out the trendy seaside resort of Punta Del Este. It is well recommended, and only time and my tight budget stopped me venturing further east to check out the remote and calm Punta Del Diablo. Punta Del Este could be translated as meaning “point of the east” and Punta Del Diablo could also become “Devil’s Point.” Either way I booked a bus out of Montevideo. 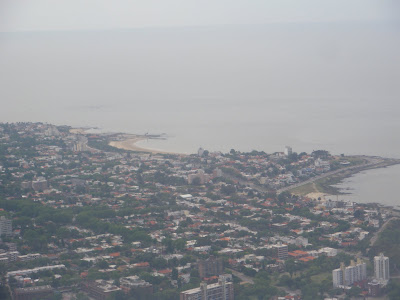 I had flown into Montevideo (a wee bit earlier than expected due to flight fuck ups by Aerolineas Argentineas) and organised a homestay there with Perla – my Uruguayan family. First I had a few days off to tour though and this was my first trip. 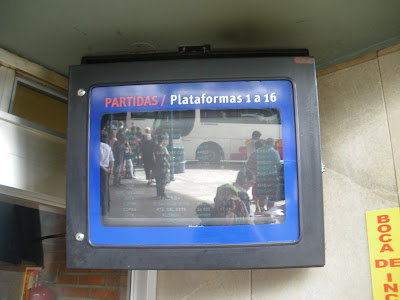 I used the company COPSA, whose service to Punta Del Este left from Tres Cruces in Montevideo. A main bus station, which would be my final departure point from Montevideo a few weeks later as I headed back to Argentina. 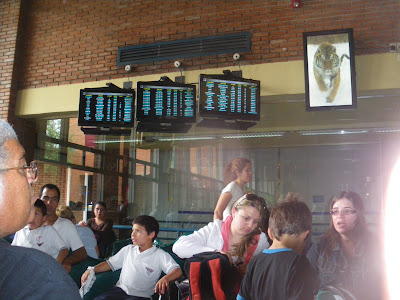 The short wait at Tres Cruces station. I was the only foreigner in sight. Buses to Punta Del Este are every 30 minutes from there! 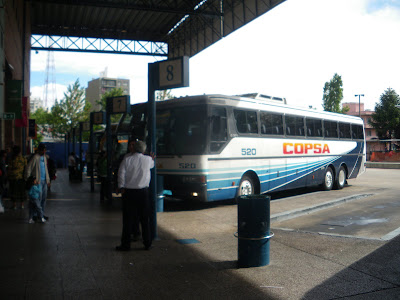 The platform getting ready to leave Montevideo. That’s my COPSA bus. 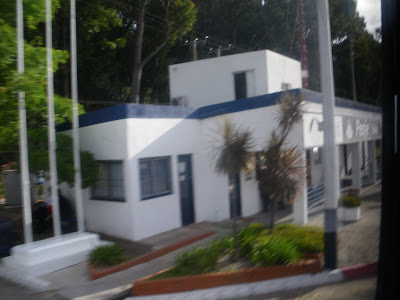 One of a few buildings on route. Most of the journey was pleasant countryside and I lost count of the amount of motorbikes that zoomed past us. 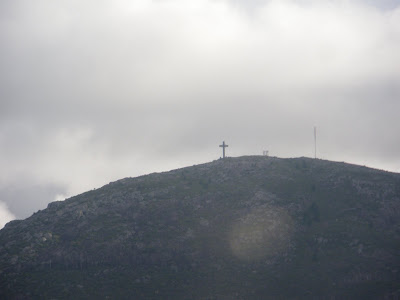 A Christian Cross on the top of a hill. The journey was very relaxing. Seats were comfy, I had a free seat beside me and i listened to my iPod as I pondered on what might lie ahead in Punta Del Este. 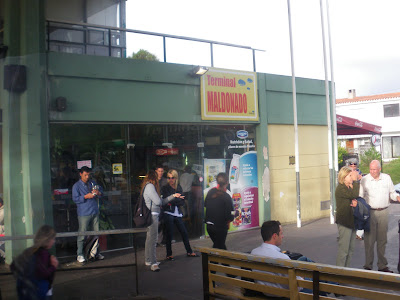 We stopped at Maldonado, another city. This made me smile as it reminded me of Mal Donaghy, the famous Northern Ireland and Manchester United defender. And one who was unfairly sent off during our victory over Spain in the 1982 World Cup. Mal Donaghy played against Uruguay in 1990 in a 1-0 win for Northern Ireland in Belfast. 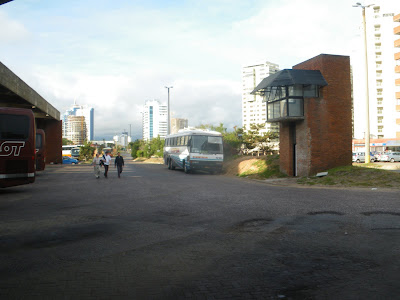 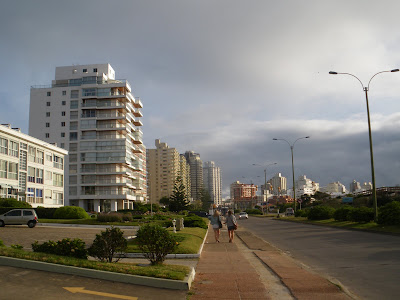 I left Montevideo at 5.15pm and before sunset, around 7.11 pm we pulled into the gorgeous sunny esplanades of Punta Del Este. A very memorable and pleasant journey. 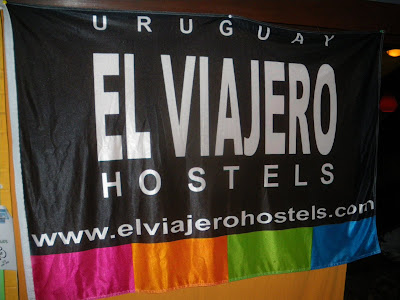 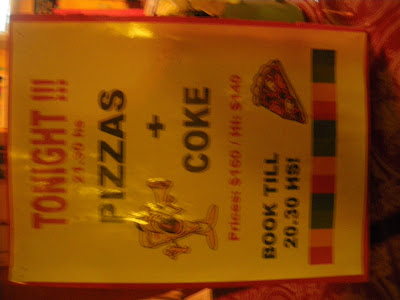 It was a 10 minute walk to the hostel at El Viajero on Avenida Francia. I was very very lucky – they had one free bed left in a dorm, and a pizza night was starting. So I popped out, grabbed a few beers, some cash out (at Disco supermarket) and joined the gang for the night. 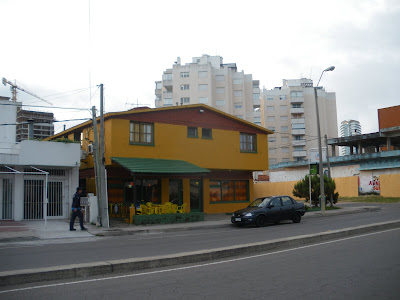 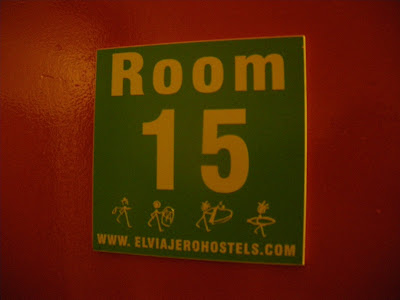 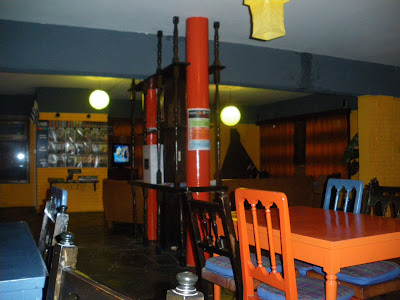 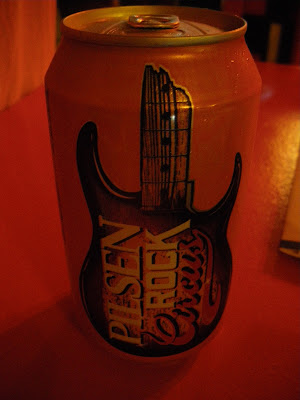 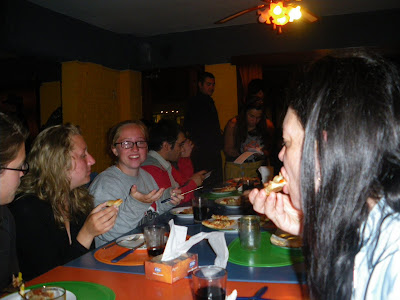