Camping in Poatina – up in the mountains 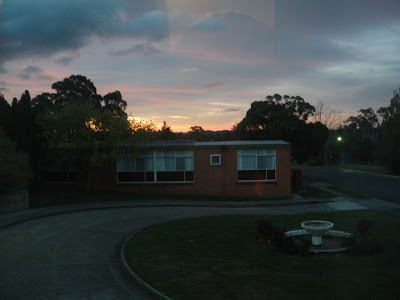 I camped up in Poatina, a tranquil mountain village for a few weeks while working on broccoli season. I’ll detail more on the actual mountain village itself some other time, just a few photos and details of the camping… 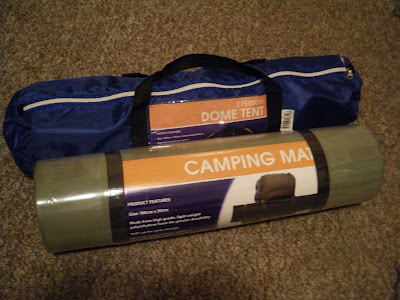 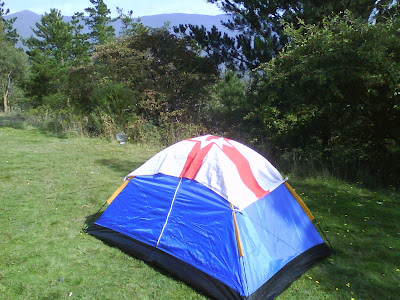 I haven’t camped out a lot in life. I did that a few times with the BB on trips. 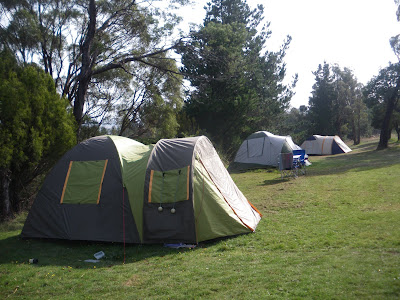 These are a few times before I’ve camped:
– 2005 – Bournemouth University’s Live TV Show “Locked Out”, we were out in the wild for a “I’m A Celebrity Get Me Out Of Here” type show, except without celebrities! (Rumour has it that I deliberately got myself voted out after 1 day despite doing well in all the tasks…apparently I had grandstand tickets for a must-attend Bournemouth v Hartlepool United match that day…)
– 1991 – 1992 – Bangor Grammar School camps up in Guysmere, Castlerock
– 1986 – 1993 – Various family holidays we camped out in England, Republic of Ireland and France
– 1991 – 1997 – Various BB weekends in Northern Ireland and Scotland 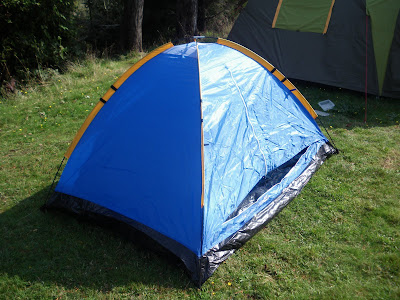 This time it was in April 2010, Autumn time in Tasmania and a cool winter chill was on it’s way. 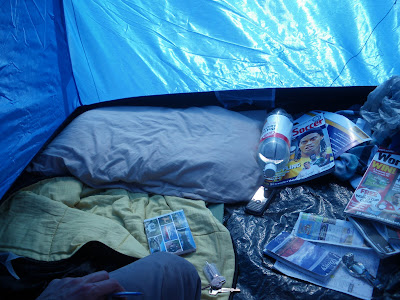 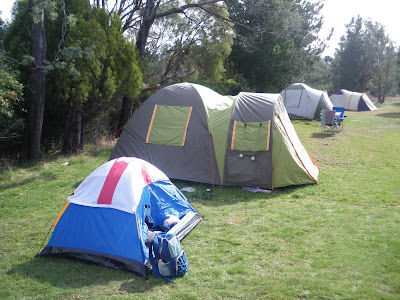 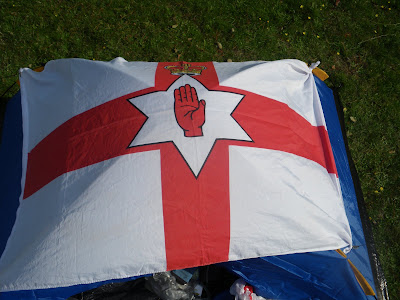 Northern Ireland fleg on top of my tent. 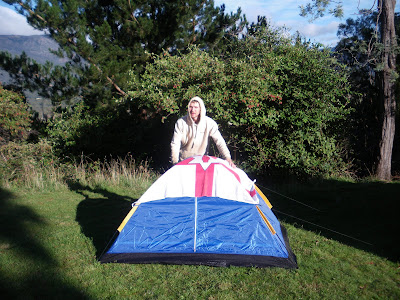 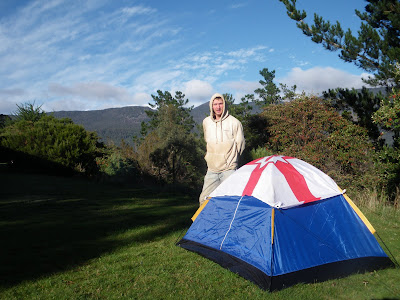 And with nice background the mountains of Tasmania. 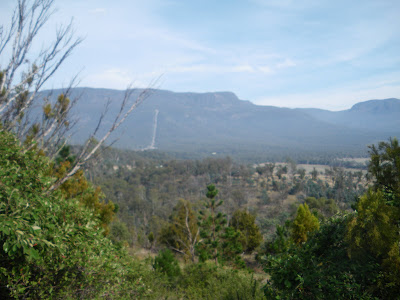 Beautiful mountains of Poatina in the background. 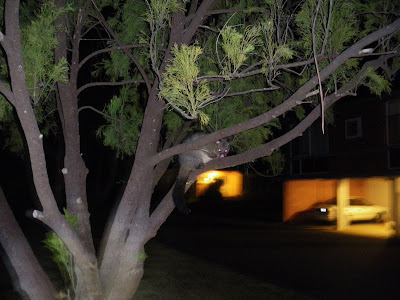 Possums were everywhere at night – lots of them. 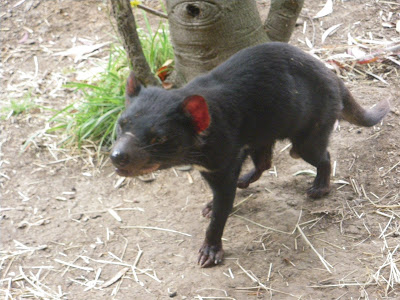 …and the odd Tassie D (Tasmanian Devil!). Though they are few and far between and this photo was one I took at the Devil Conservation Park and not one from Poatina. It’s dark and they’re nocturnal.
Where I Stayed – Poatina Mountain Chalet Campsite, Poatina, central Tasmania (wilderness)
Price – $5 a night, which also meant I could use the shower, kitchen and lounge in the Mountain Chalet Hostel
Next Door Neighbours – Roxanne and Francois, from Quebec in Canada.
CAMPING IN POATINA – MY $15 TENT:
INSIDE MY TENT:
Join 15,017 Monthly Readers! If you enjoyed this article and LOVE travel and SAVING money, get e-mail updates from Don’t Stop Living – a lifestyle of travel! (It’s Free) 😉 Jonny

8 thoughts on “Camping in Poatina”