** Please note that a video of the pool we played on this evening WAS MADE. But I no longer own the rights for that video and have removed it. Yes, it’s sad to delete memories from our lives on any blogs and this is the first time I’ve had to do it, but please understand I really played pool there. This is an honest blog and it really happened. 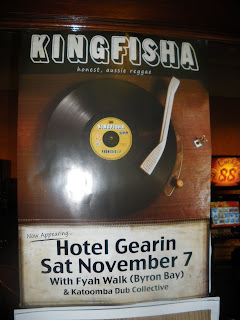 Another night out in Katoomba proved to be eventful. Daniel and I met the two local ladies again, Daisy and Katelyn, and we headed out. We met on a sunny Saturday evening at 6 pm at Carrington Gardens in the grounds of the Carrington Hotel. From there, we ventured across the bridge into North Katoomba for the first time. It does make me laugh that the area is called North Katoomba, the village itself is too small to have a north and south! Even Bangor in Northern Ireland barely merits a north or south (Mind you if it did, I’m from Marlo in the South East). The plan was some food and drink first up. The ladies took us to Hotel Gearin. A nice traditional hotel on the street corner on the opposite side of the train station…in North Katoomba. 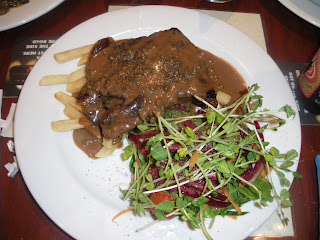 They had a $10 steak in there (as most bars, hotels etc. in Australia do) and so I plumped for that. With pepper sauce. Well done. And with the added random bonus of beetroot. A vegetable I’ve grown to like very much. I also noticed a mountain beer, a new beer for my list and typical to have while in the mountains. So I ordered a bottle of that. The total bill in there was about $15 per person, which is the most I’ve paid for a meal in Australia, but worth it. That’s about £8, and includes the drink. 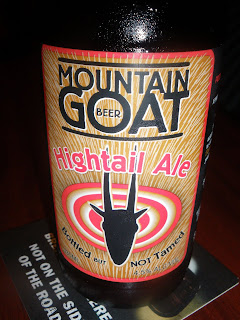 The beer was called “Mountain Goat – Hightail Ale”. The bar was very quiet and we sat in the corner, it reminded me of the old Tedworth Hotel in Bangor. During the food, a band started to get ready on the stage behind us, there was to be live music later on. However we had already made plans to go to the cinema after the meal. We met Shannon from the headlining band Kingfisha. The other band on were called Fyah Walk. But we headed on out into the street, it was dark already. 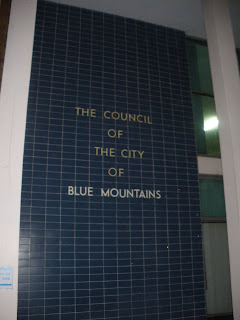 We were in North Katoomba and we saw the government buildings for the Blue Mountains Council on our short walk up to the cinema. There was also a courthouse and the place was a wee bit of a ghost town. The large cinema took me by surprise on the next corner – a big building known as “The Edge.” Daisy and Katelyn bigged it up to us, claiming that in “The Edge” was the largest cinema screen in the southern hemisphere. That was another milestone on the list and something to say I’d done. 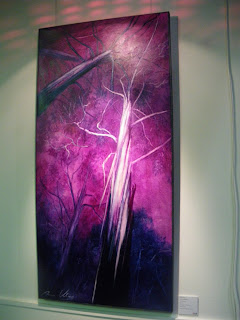 I am not a filim person, I usually fall asleep or lose concentration in filims, and therefore in my entire life, I’ve watched a filim in the cinema less than 10 times. But as there were four of us, we decided to watch a filim, and the only one we could watch by the time we got there was a filim called “Case 39” featuring Renee Zellweger and it was on in screen 4 in about an hours time. So we went for that one and bought our tickets. We somehow all blagged student tickets for 12.50 Dollars. That’s about £7, which was reasonable enough. I never go to the cinema anyway so it was all a different experience for me. After we bought the tickets we realised there was a free art gallery in there, on two floors. It started just at the back, and featured some great pieces. Some were paintings, others were actual 3D works of art. It only took 5 – 10 minutes to walk past and check it all out, but it was free! After that it was time to pose for a ridiculous photo with a filim advert reading “Where the wild things are.” Then we played some doubles games of pool while we waited for the filim to start. 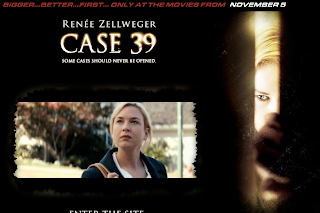 The biggest screen in the southern hemisphere wasn’t showing our filim, so we had to settle for Screen 4 and it was virtually empty! On the way in I bought a blackcurrant crush and popcorn bucket, i think it was $6 for both. Once inside we took our seats and got ready for the trailers. The screen was very clear. The filim, Case 39 was a thriller. It started full of drama and told the story of an intelligent young girl, seemingly neglected by weird parents. When a social worker (Renee Zellweger) called round, she took pity on the young girl and eventually got to take full care of her and moved her into the spare room in her flat. I got annoyed at the annoying accent of the young girl! 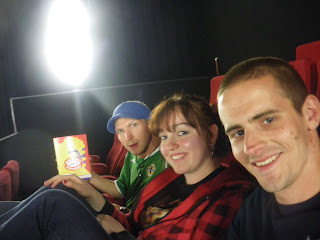 The original parents even tried to burn her by putting her in the oven. The girl was called Lili and the “Mum” was Emily. However once Lili came into Emily’s life things started to get messed up. People close to Emily started to die, the scariest one who was infected by wasps/hornets and died in his own bathroom. Emily needed to get rid of Lili, and eventually she drove her off a bridge and drowned her in the water. Before this Emily had already lost her house (set it on fire to try and burn Lili) and her close mates and boyfriend. It was an intense filim, end to end stuff and makes me think I should go more often! I even took a photo (below left) of the filim. 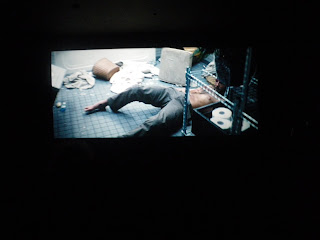 After the filim, we walked back under the train station into Katoomba (South side), said our farewells to the ladies and that was our random Saturday night in the Blue Mountains over! A big thanks to the girls for taking us to those places and for such enjoyable times in Katoomba!