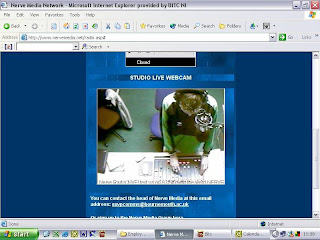 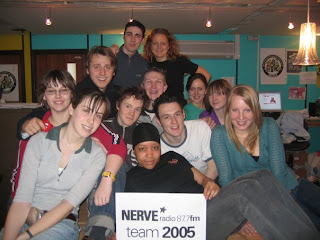 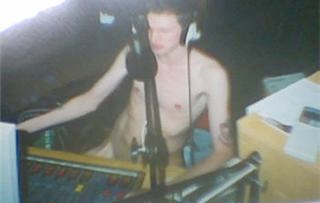 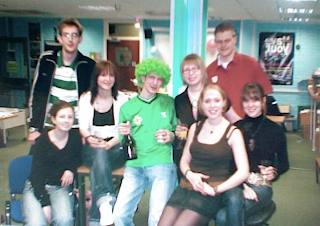 3 thoughts on ““Jonny Blair on the air” – Nerve Radio days!”