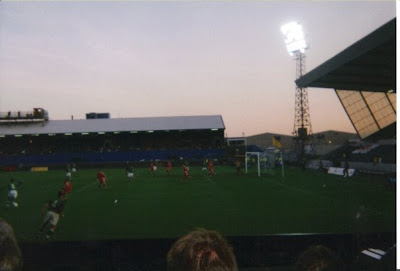 I only started taking a camera to Northern Ireland matches at the end of the 1990s. It’s amazing how the world has changed over the years, in that now almost everyone at the match will have a mobile phone/camera. These are the only two photos I took at the Canada match back in 1999. My regret would be only that I had taken more photos and that I would love to have had some photos from the early 90s matches I went to, such as the Yugoslavia and Denmark matches, and the Republic of Ireland 1-1 draw from 1991. I was there at this match v. Canada with my Dad and my brother Marko. It was “only a friendly” and our manager at the time was Lawrie McMenemy. Quite simply he was our worst manager ever. 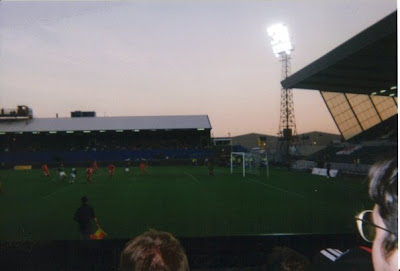 As you can see we were sat in the North Stand Lower Deck for that match. I think the friendly was arranged in response to a friendly tournament 4 years earlier called “The Canada Cup”, where we played two matches, losing 2-0 to Canada and then 2-1 to Chile (Iain Dowie scored). This match was a shocker. Useless tactics by McMenemy and a very low attendance, you can see from the photos the Kop stand ws empty and I remember the Our Wee Country fanzine had a photo of a fan reading a newspaper in the second half… We went 1-0 down and only thanks to a last minute own goal by Parker, could we snatch a 1-1 draw. My Dad and brother left early so missed the goal saying they would rather be at the car. I watched the goal while I took down my flag from the Railway Stand/North Stand corner. 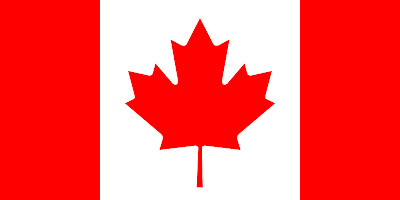 Northern Ireland players that night – Tommy Wright, Steve Lomas, Paul McVeigh. Rory Hamill, Glenn Ferguson.
Canada players – Paul Peschisolido.
I’ve put the photos up on the Our Wee Country forum and Facebook page as well, also some from the other matches that year:
OWC on Facebook

I also have the match on an old VHS video cassette somewhere…
Join 15,017 Monthly Readers! If you enjoyed this article and LOVE travel and SAVING money, get e-mail updates from Don’t Stop Living – a lifestyle of travel! (It’s Free) 😉 Jonny