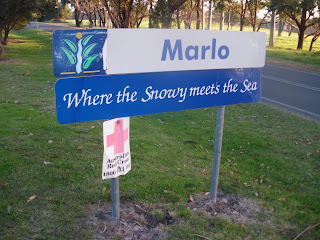 I grew up and was raised in Marlo, a small housing area in Kilmaine in the south of Bangor, County Down, Northern Ireland. That is where I’m really from. 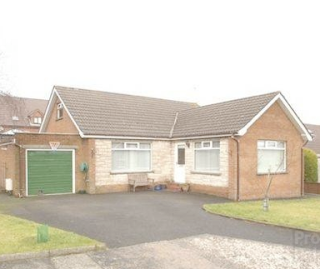 This year I have thought about my childhood a lot, probably too much. I liked some of it, but not all of it. I miss the actual street I grew up in – Marlo Drive but have no affinity to any of the other streets I lived after that – when I was 11 my parents moved me out of the area called Marlo. I found a photo online of a house in Marlo Drive – identical to the one I grew up in, and even with our green garage door on it. 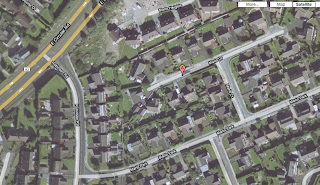 …19 years later I returned to Marlo, a different one, on the south coast of Victoria, Australia. I didn’t even know there was a Marlo there 9and with the same spelling – no “w” on the end, as an English settlement spells it). 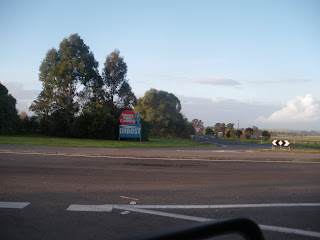 I long to be 7 years old again and maybe someday I can do that. I would change everything and live a much happier and healthier life than the one I live in now. But for this life, and this moment, all I could do was blank out the evil thoughts and reminisce childhood at Marlo.


Earlier on the road trip, when I was at Foster, in Gippsland, I had gotten a map to check out the start and end (or end and start) of the famous Ninety Mile Beach. That’s when I found out that one of my planned stops, at Ninety Mile Beach End would actually take me to a place called Marlo! 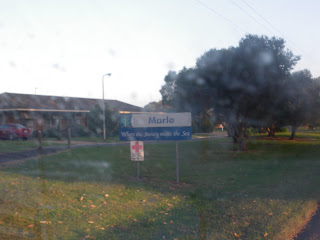 “Where the snowy meets the sea” it says on the way into the town on the “Marlo” entrance sign. As with Australian propaganda, a bit misleading that description. Something which only places such as Iceland and Antarctica can honestly use. Still it was worth a photo and suddenly I had reached the end point (an estuary) of 90 Mile Beach, and arrived in Marlo. 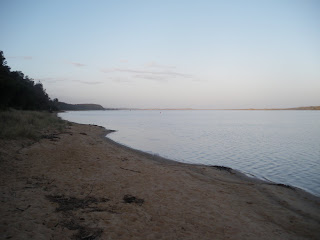 The inlet at the end of 90 mile beach. 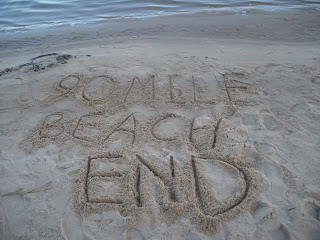 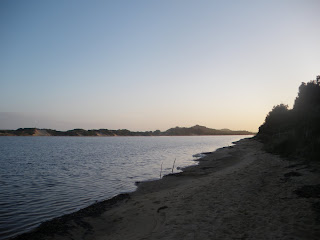 Looking back to the inlet. 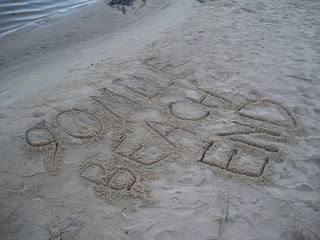 Another shot of Marlo Beach. 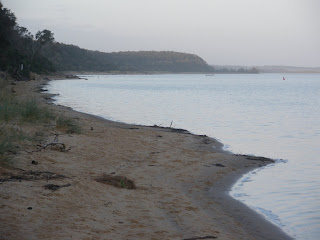 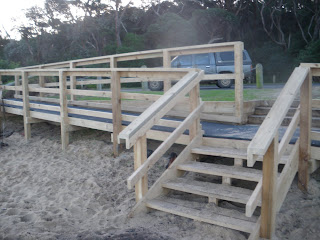 Path down and where I parked. 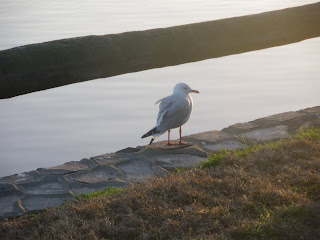 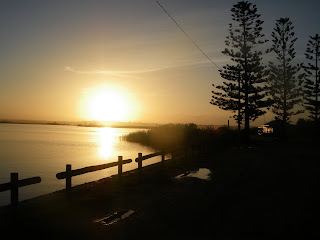 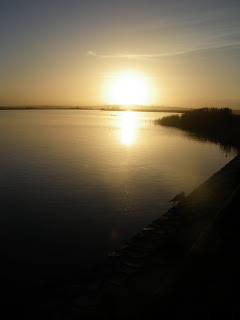 Another view of the sunset. 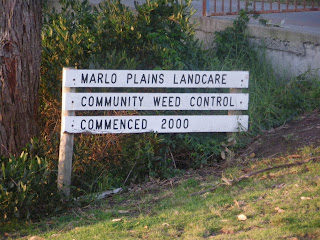 Weed Control Information board in Marlo. 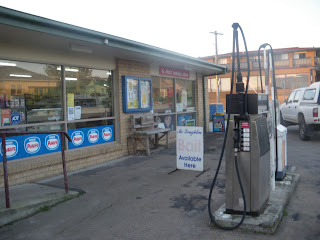 The only shop open in Marlo. I was quite angry with this shop. I was prepared to buy something in there, maybe just a drink or a quick snack. BUT they had no prices on anything. When I’m in a place with no prices, instead of asking for the price, 100% of the time I walk out without buying anything. I wish everyone else would do the same. You can’t run a business without openly displaying prices. It’s their loss and I wish them to go bankrupt due to their tactic. 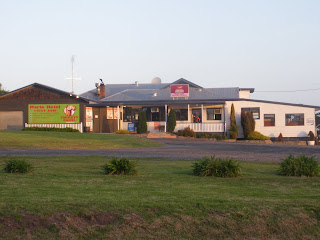 The local pub. The Marlo Hotel. 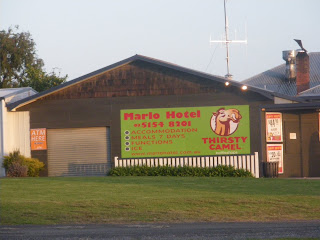 
I had done sunset in Marlo and the next proposed stop was meant to be Malacoota, on the south east corner of Australia.


However I didn’t really want to drive all the way there just to see Malacoota in darkness, so once I had left Marlo, the decision was made to top up with petrol (which I did at Cann River) and find somewhere to park where I could sleep…


One last note – Marlo wasn’t on route, I had to take a detour of roughly 45 minutes in total to have the pleasure of visiting it.


A WEE VIDEO FROM THE BEACH AT MARLO: