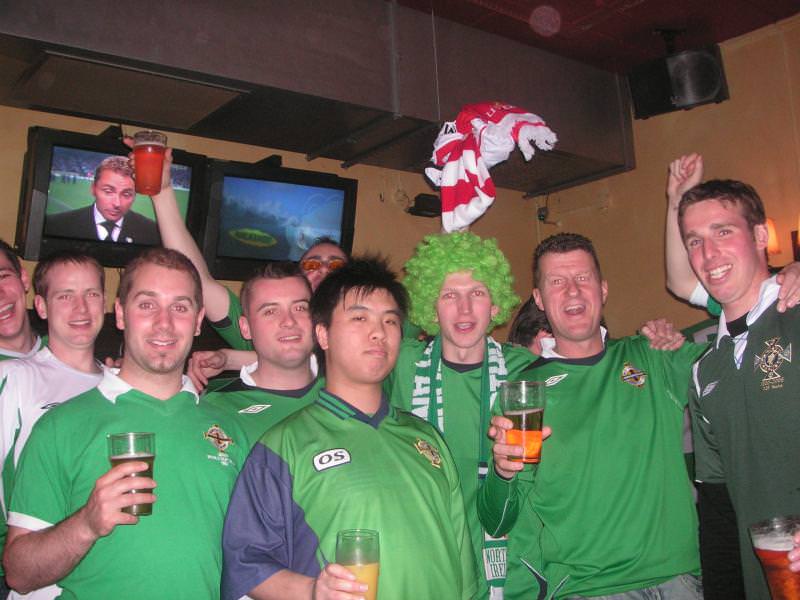 I had been to Southampton a few times, sometimes to fly from the airport back to George Best Belfast City. Other times, as band manager of the waves, I had been to rehearsals and gigs there. It is a big city, and much less busy than London. It was only a matter of time before Read more about Hong Kong Army Alfred! Southampton FA Cup Final Day (May 2006)[…] 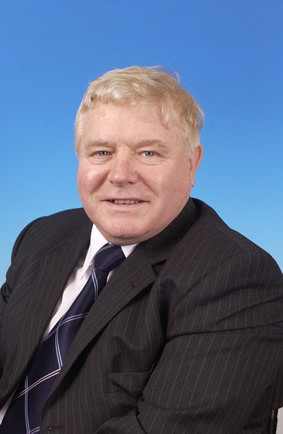 Back in 1998 in those glory days when simply watching Northern Ireland playing football or getting pished down the Wins (Bangor) or the Monico (Belfast) I happenned to help with an election campaign. It wasn’t by chance and it wasn’t because I wanted to. It was just because I had just turned 18 and life Read more about “Everybody Has To Lose Sometime” – The Jack Beattie Campaign June 1998[…]