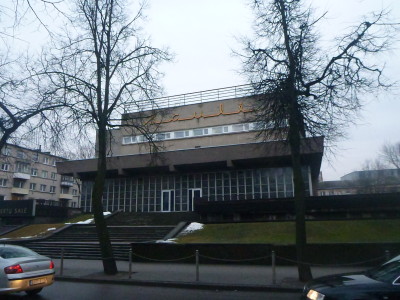 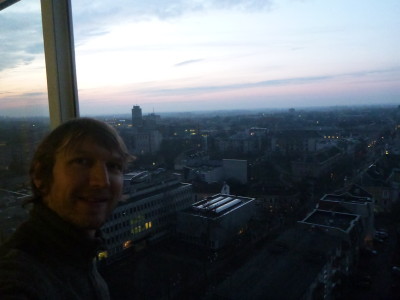 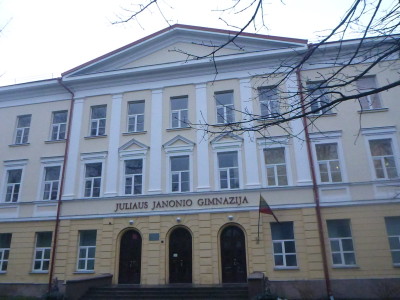 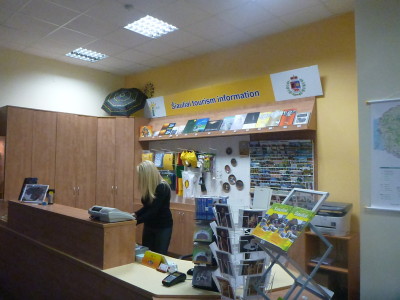 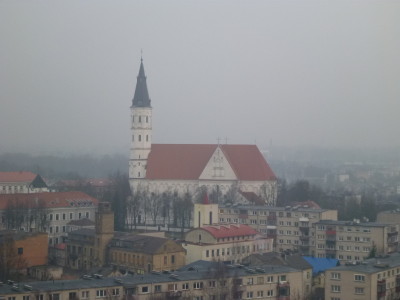 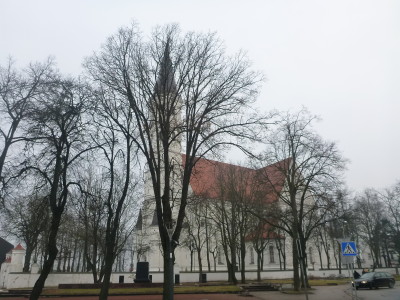 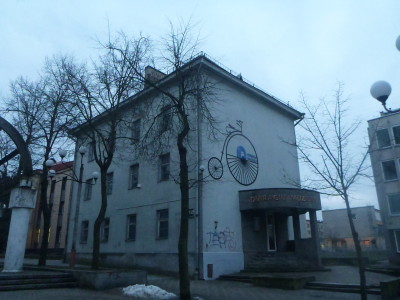 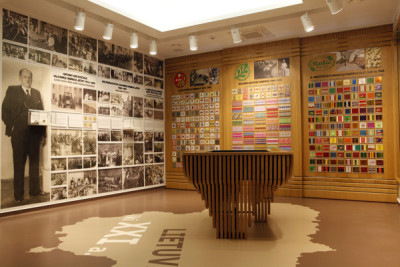 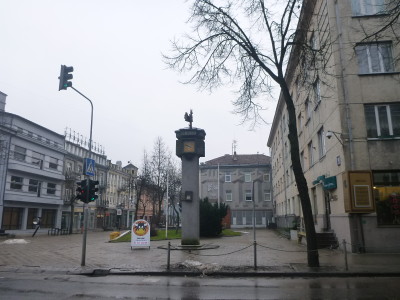 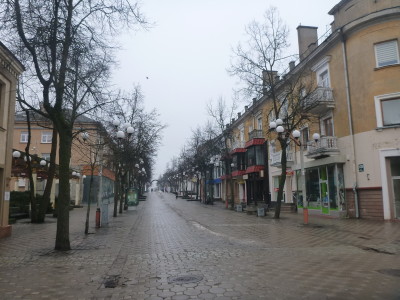 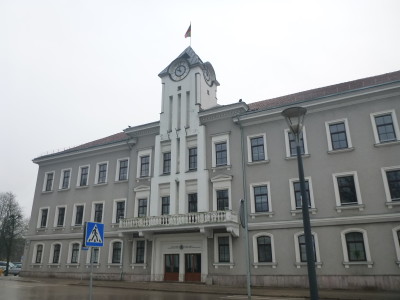 2 thoughts on “Backpacking in Lithuania: Top 6 Sights in Šiauliai”