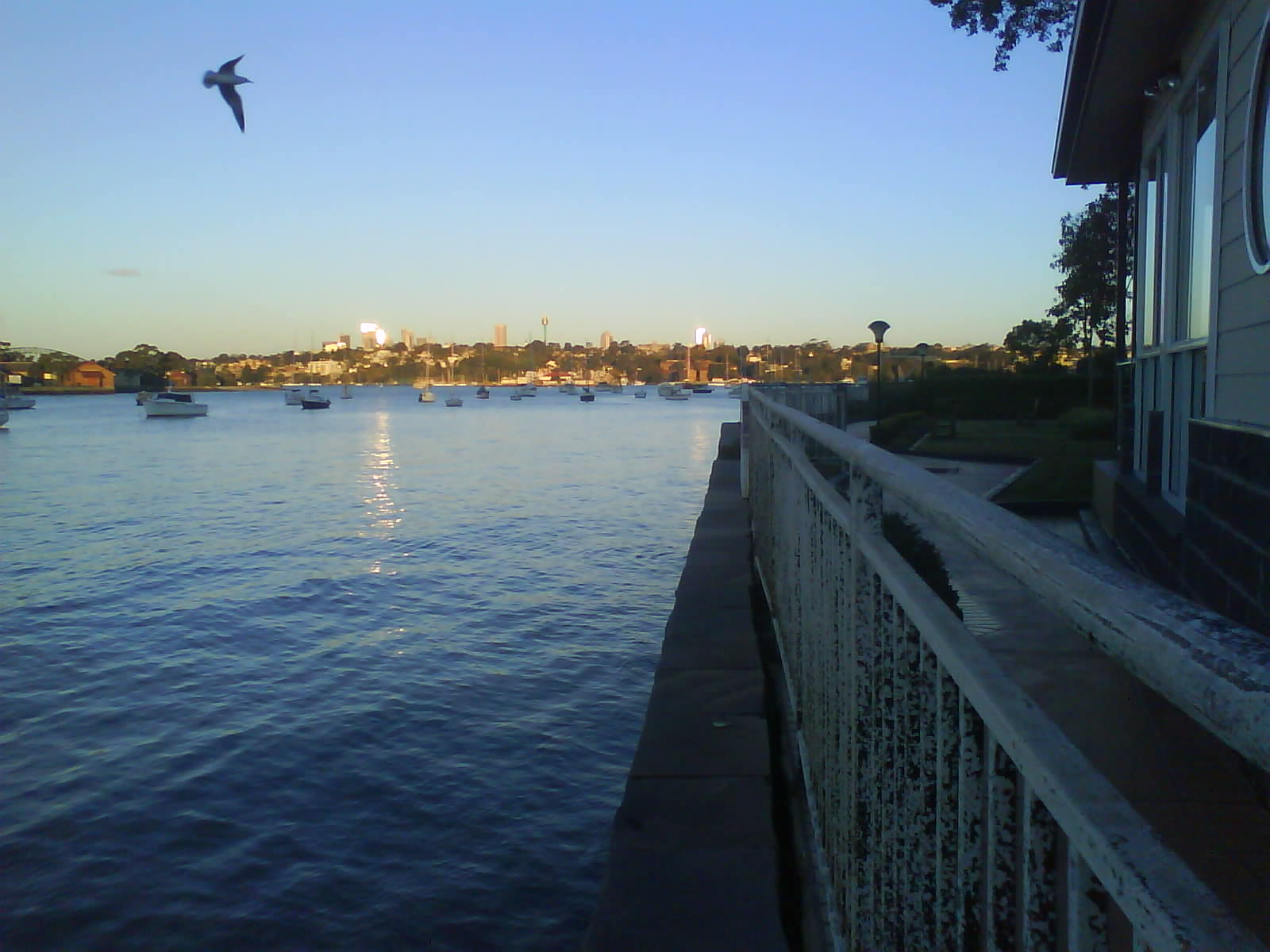 The district or area of Drummoyne sounds so Northern Irish I was convinced it would be some kind of Irish quarter of Sydney. In fact it’s basically just a picturesque inner suburb of Sydney, nestled nicely by the Parramatta River. I had known about it for a brave while, since arriving in Sydney in October Read more about Backpacking in Australia: Sunset at Drummoyne, Sydney[…] 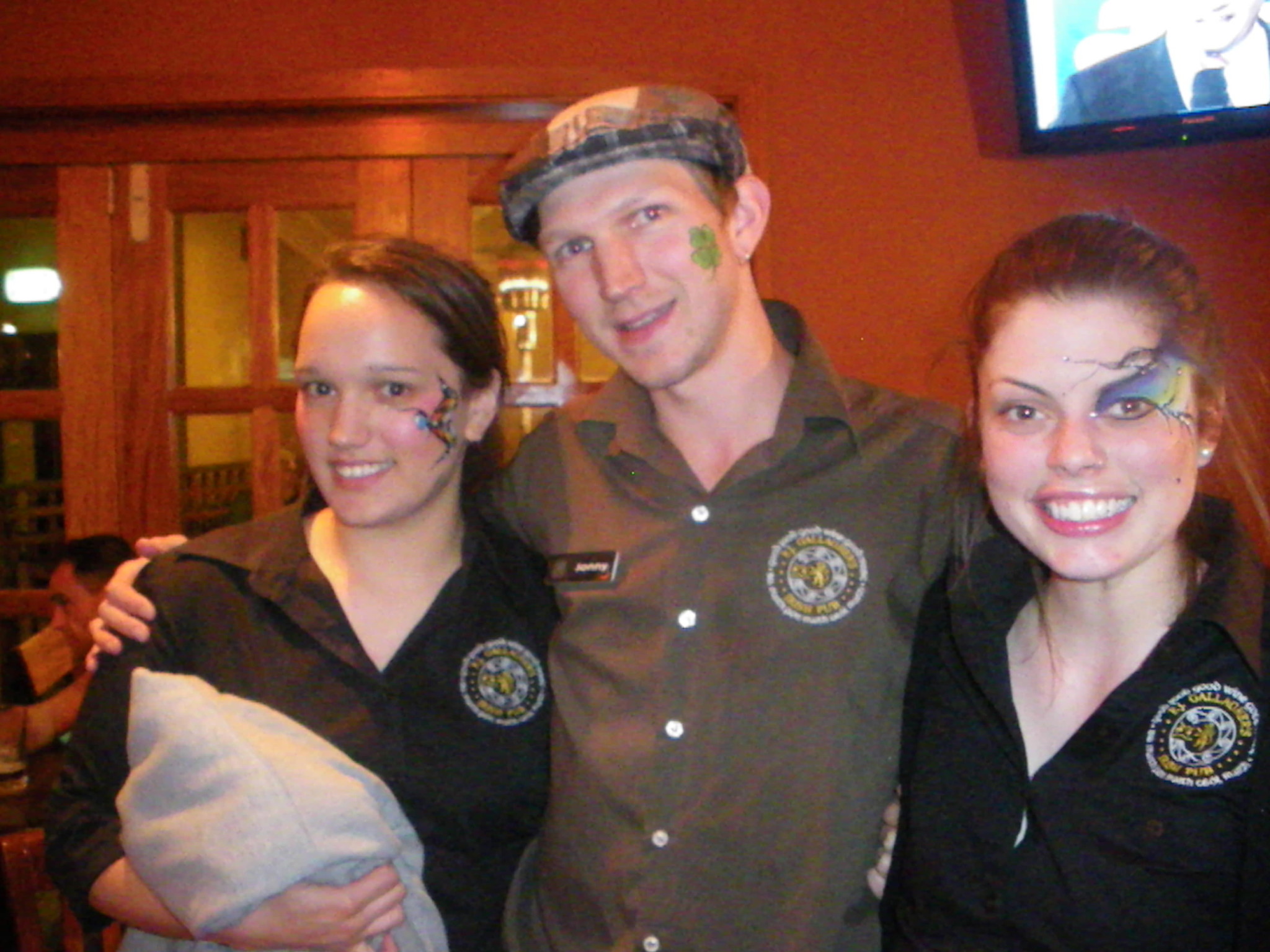