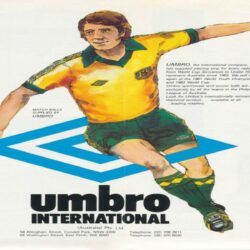 “I come from a land down under” – Men At Work. I have been to Australia in 4 different calendar years, in three of those I lived there, mostly in Poatina or Parramatta. In two of those, I watched Northern Irish footballer Terry McFlynn ply his trade for Sydney FC, where he became a fans Read more about Northern Irish Footballers Who Played For Australia[…] 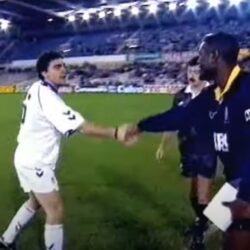 “It’s a weird and wonderful world if you come from Wimbledon” – John Motson. Being in lockdown and not having travelled to ANY new city/town/village in 13 months now, and no new countries or even a leaval of this country (Poland) has certainly given me time to release 4 books (a fifth one is almost Read more about Reminiscing The 1990s: The Time Wimbledon Played Real Madrid[…] 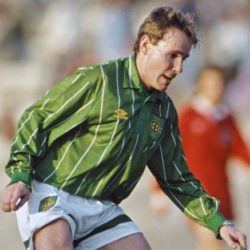 I tried to add this one to Wikipedia but it was rejected as they didn’t believe me. Wikipedia are stuck up in their own ego thinking they know better than everyone else. So I’ll post it here instead. This is a list of Northern Ireland international footballers who have represented Northern Ireland/Ireland (the 1880 original Ireland) at full level Read more about Northern Ireland Football Internationals Born Abroad[…] 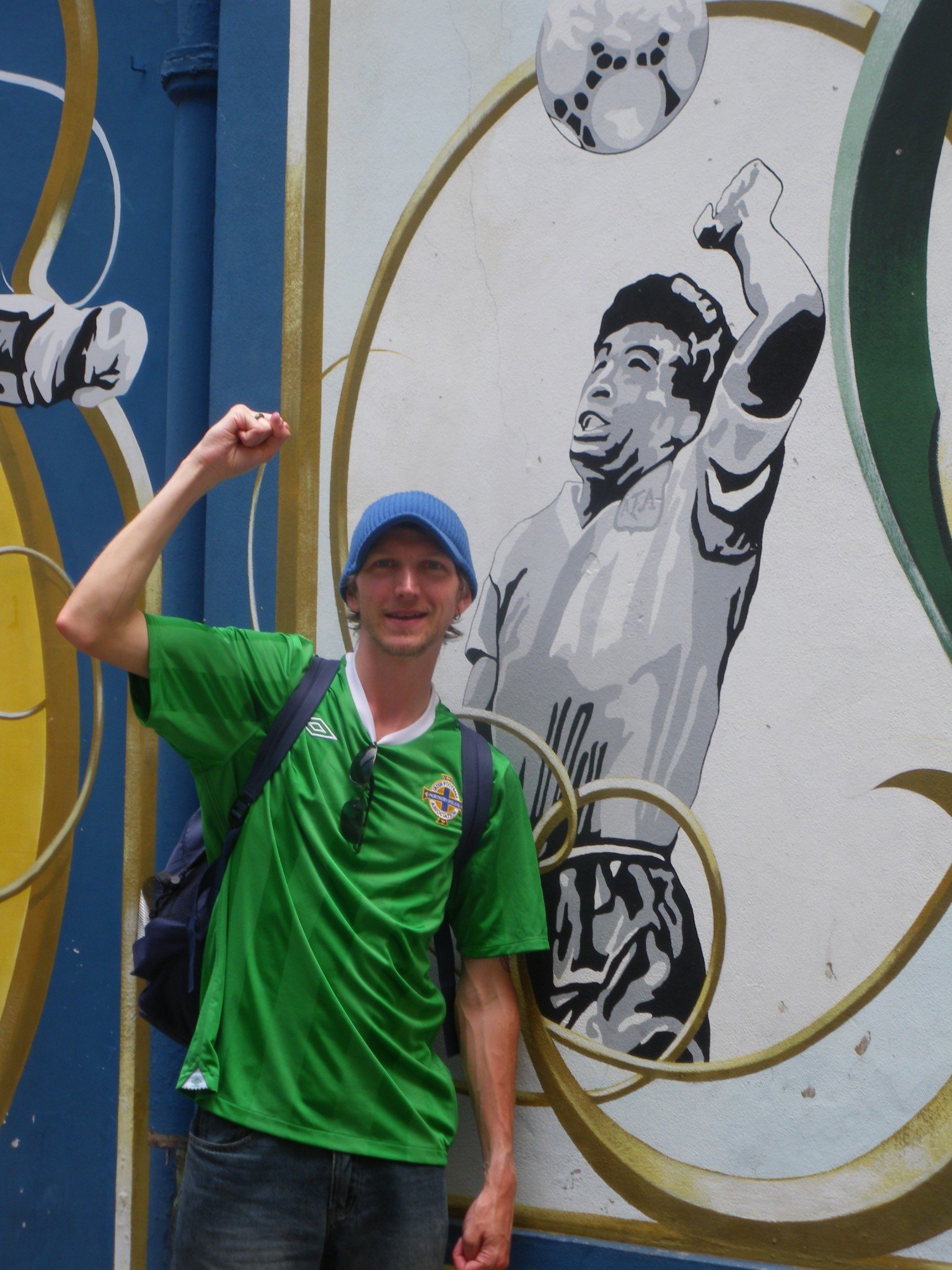 “His taints and honours; waged equal with him” – William Shakespeare. The curtain falls in the city of Buenos Aires. Tears flood the streets and a city mourns in heavenly rest. And you know why it does. DAM. Diego Armando Maradona. Modern day wannabes Lionel Messi and Cristiano Ronaldo simply don’t even come close. Diego Read more about Maradona has Burruchaga to his left and Valdano to his left. He doesn’t use them. He won’t need any of them. You have to say that’s magnificent.[…] 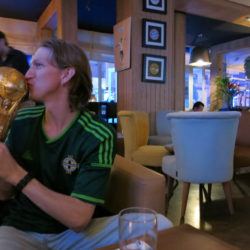 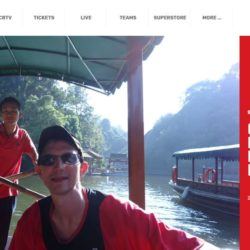 “I’m tired of telling the story, tired of telling it your way” – Sharleen Spiteri. Down the years I have covered my journey to becoming an AFC Bournemouth supporter more times than I ever imagined. I never realised that people would have to justify which football team they support. In countries I backpacked, wearing a Read more about Ulster Cherry: My Story on Becoming An AFC Bournemouth Supporter[…] 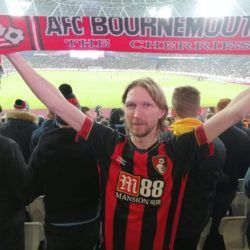 With the English Premier League finally due to restart this month, I have been featured on the official AFC Bournemouth website telling my story of following the Cherries. You can read the article here – Ulster Cherry’s AFC Bournemouth story. 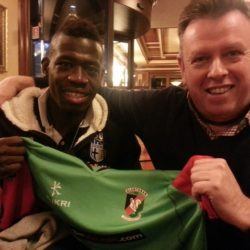 As a Northern Irishman, growing up watching the Irish League supporting Glentoran FC, there were not an abudance of foreigners in our league, nor many foreign World Cup stars. But football was always beautiful regardless of that. I saw a load of Northern Ireland internationals playing live in the Irish League though! Down the years, Read more about Foreign Footballers Who Were at Northern Irish Clubs and Went to the World Cup (Non-Irish)[…]