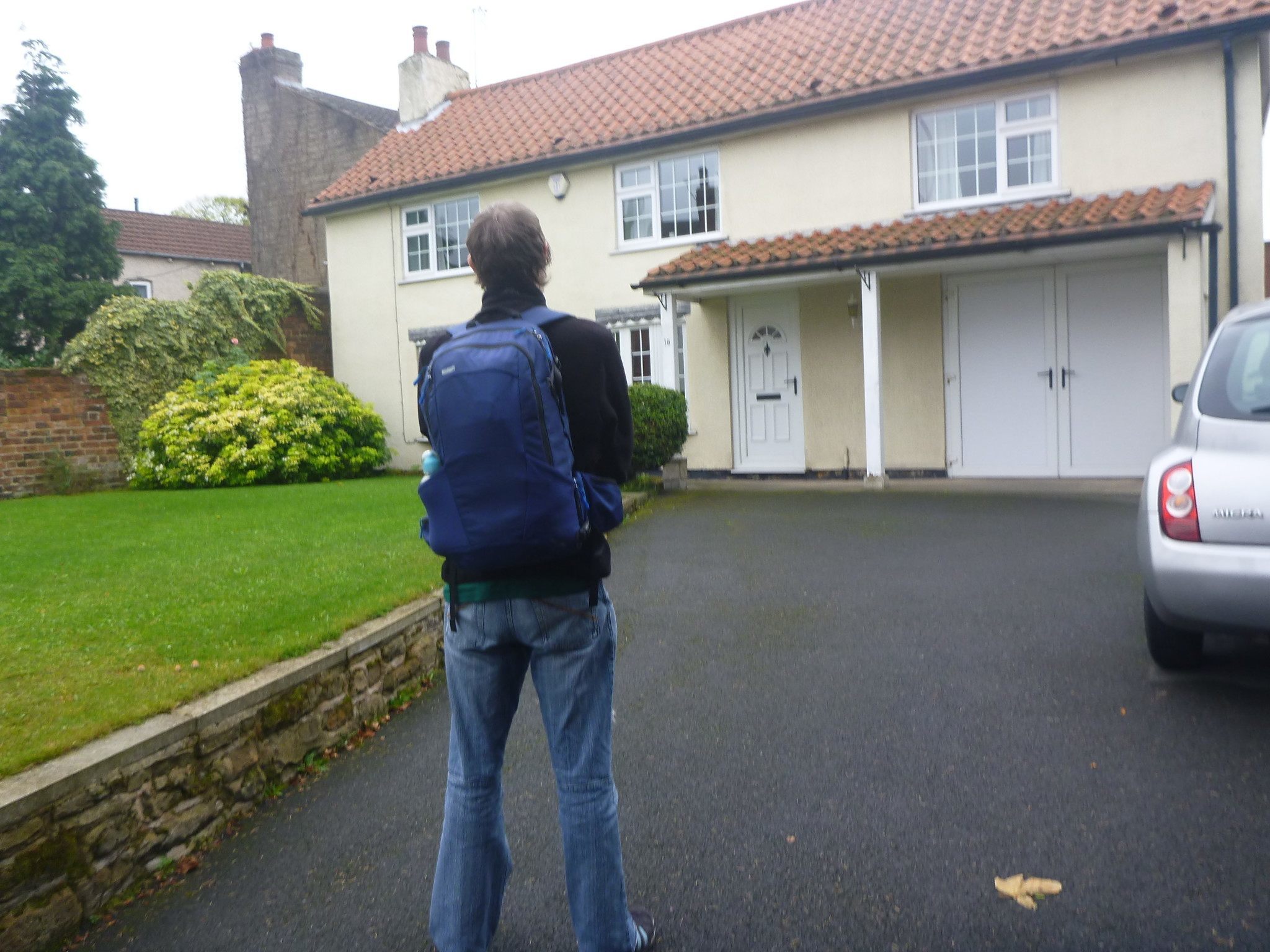 I’ve crossed a load of land borders in my time, and to be honest 90% of them are known borders. Public knowledge, they’re even on maps. This one, from the region of Yorkshire in England into the Tytannia Province in the Empire of Adammia is somewhat obscure. It’s not on any maps. In fact, I’d be Read more about World Borders: My Journey from Yorkshire in England to Tytannia Province, Empire of Adammia[…]

Crazy stuff time. This is an old gem of a memory which still has me and my mates talking about it, and me blogging about it some NINE years later. We’re warped back to the end of January 2005. I was living in Bournemouth in England at the time but we were on a crazy Read more about The Night My Best Mate Drank 3 Litres of cider in the space of 90 seconds on a Megabus to Leeds, England[…] 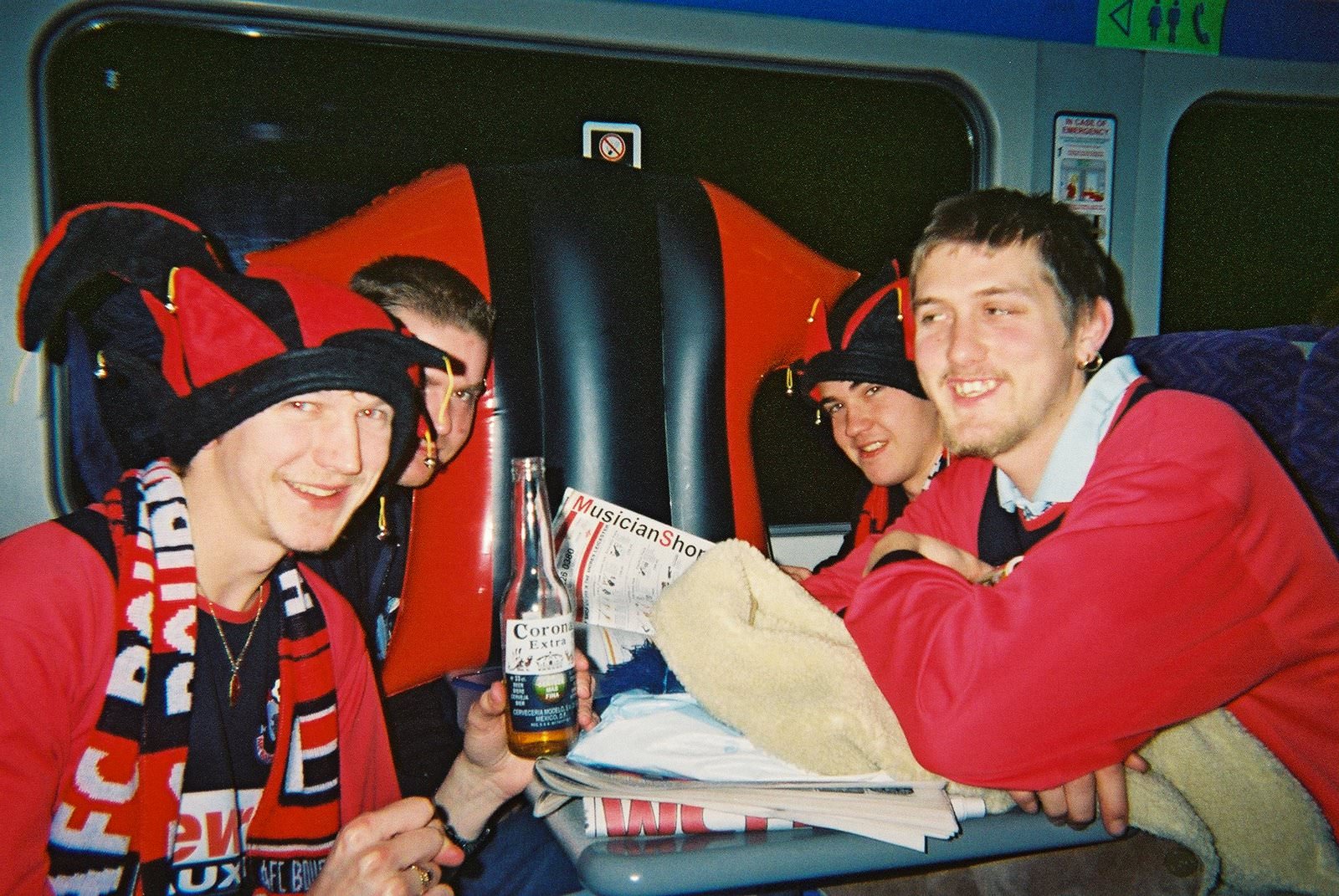