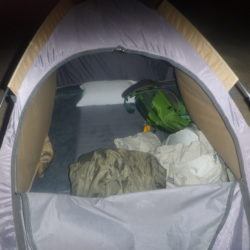 I often dwell on my days spent on England’s South Coast. It’s a beautiful part of the world and having spent 6 years in Bournemouth and Poole, it’s a place I get sentimental about. I return these days on average about once a year, normally to coincide it with a trip to Dean Court to Read more about Backpacking and Camping in the South of England: Reflections from My Bournemouth Days[…] 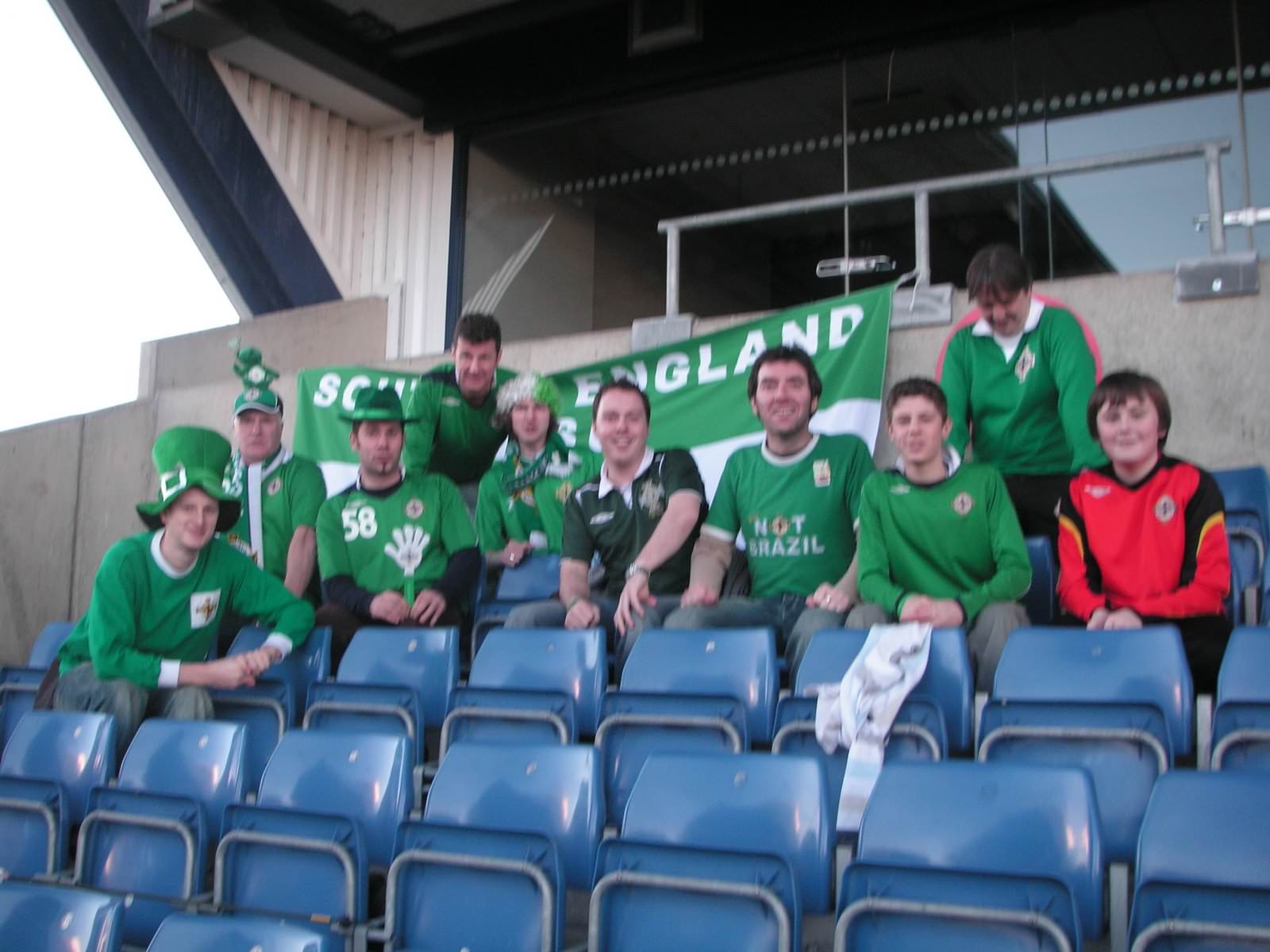 By early 2007, the South of England Northern Ireland Supporters Club decided to hit Oxford, the furthest north we had ventured for a meeting (except the mainland NISC 5 a sides). There were four Northern Ireland fans based in Oxford, none of whom had actually attended our meeting our even joined our club, and with Read more about The City of Oxford Turns Northern Irish![…]