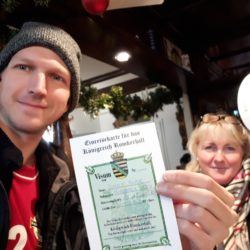 So it was time for another crazy trip. I was going backpacking to The Kingdom of Romkerhall, (in German Konigreich Romkerhall) which is a micronation and breakaway country housed within the borders of Germany. The country claims to be the “World’s Smallest Kingdom” and is situated in Lower Saxonia, bordering Germany. On my ongoing tours Read more about Backpacking in the Kingdom of Romkerhall: Top 19 Sights in the World’s “Smallest Kingdom”[…] 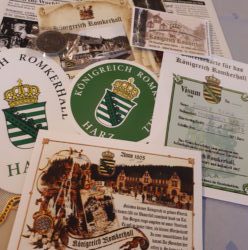