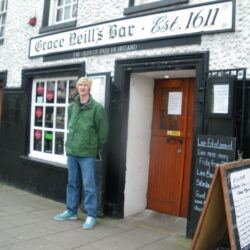 “Spend your nightlife table hopping, trying to keep your bag of bones in trim” – Noel Gallagher. When travel used to be a thing, I loved the thrill of it all. I loved the crazy stuff, I needed even the sorrow amidst all that. The unrecognised countries, the secrets, the wacaday museums, the sadness at Read more about 15 Bars With Interesting Quirky Records I Was In[…] 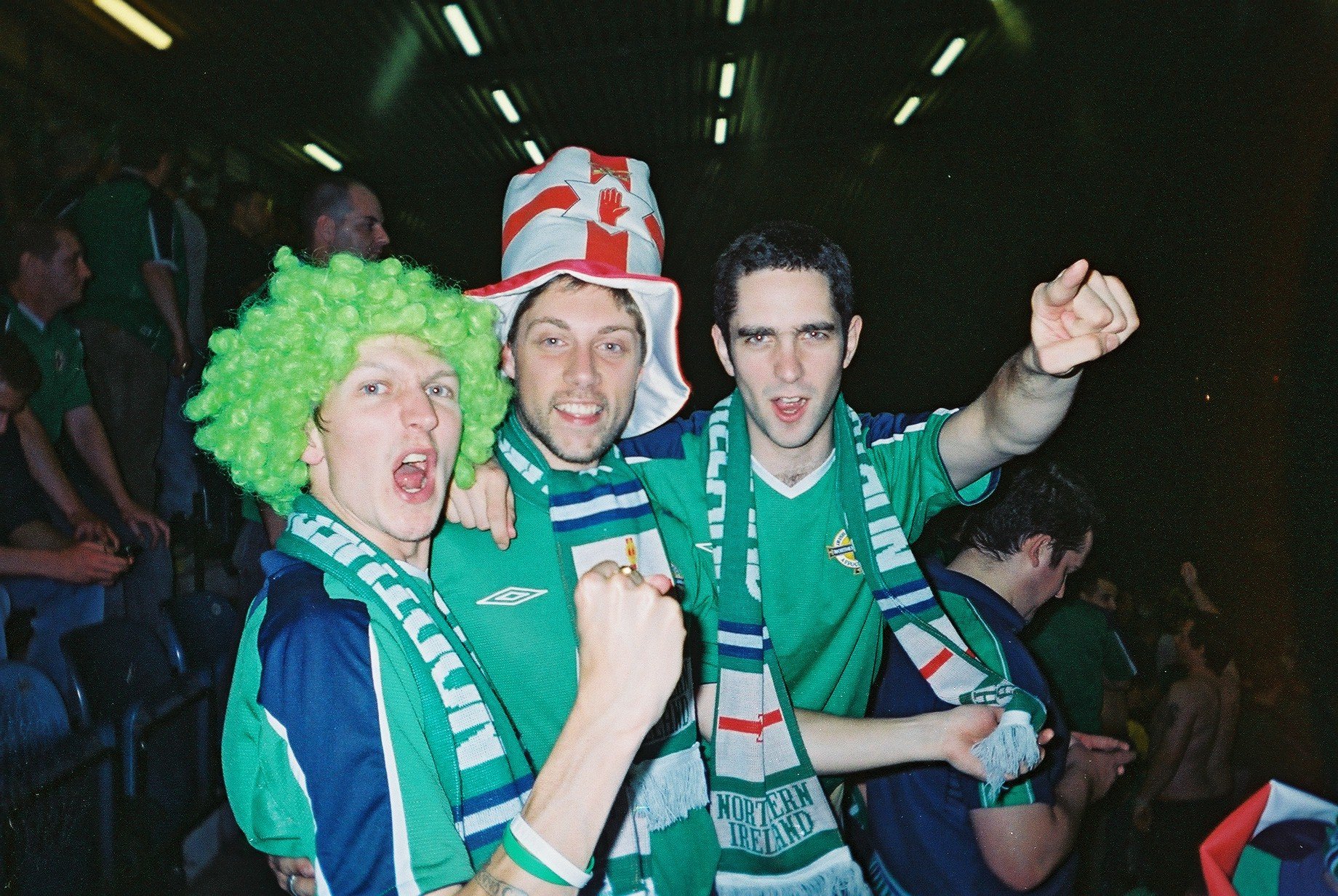 “Michael O’Neill’s Green and White army” – Northern Ireland football fans. Now that June 2016 has arrived, it feels crazy that this month, I am finally living out a childhood dream. Since my early days growing up in Bangor, Northern Ireland I only had one dream in life. To watch the Northern Ireland international football Read more about #gawa #daretodream Living Out A Childhood Dream Supporting Northern Ireland: My Plans for June 2016[…] 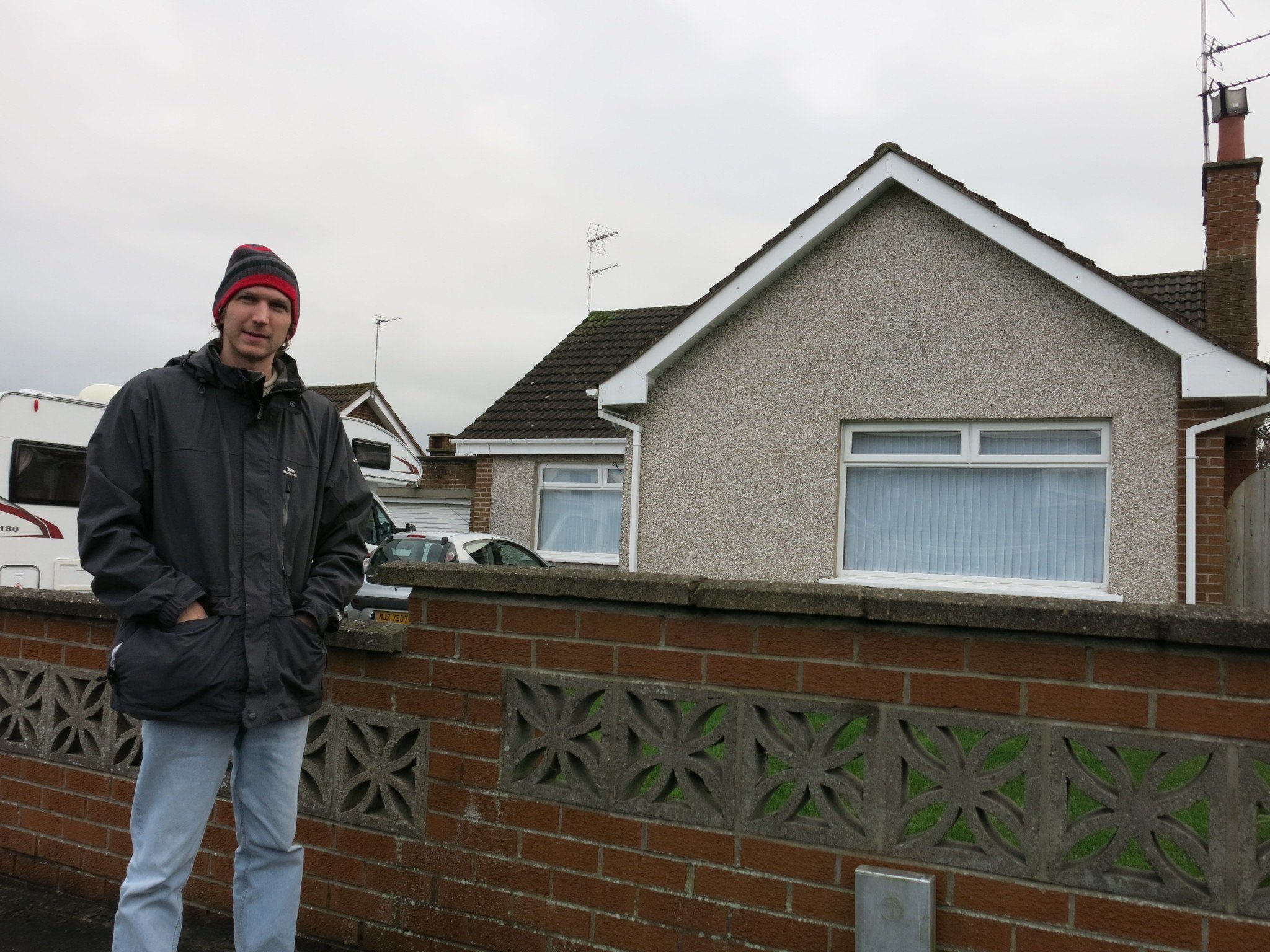 “Take me back to the town where I was born, because I’m tired of being a stranger and I’m miles from home. We can hide by a lonely windowpane. We can walk the streets of my life while they still remain.” – Noel Gallagher. We have all had a ridiculously crazy journey on this planet. When we were Read more about Sunday’s Inspiration: The Street I Grew Up on, 35 Years Later[…] 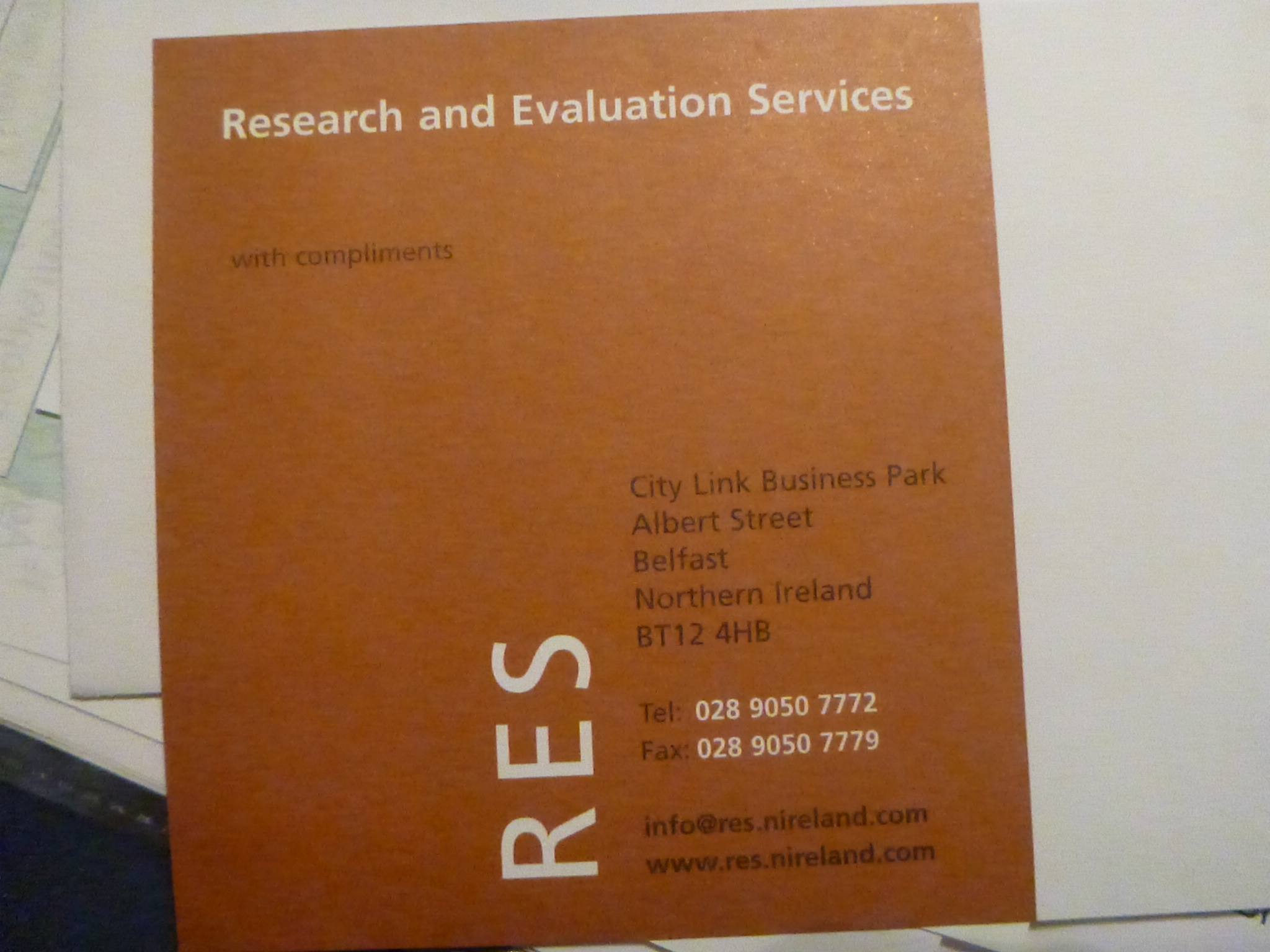 If you’ve followed the blog from the early days, you’ll know I covered my job history on here as I did it, especially the farming and bar work. Yet the Working Wednesdays feature still has at least 50 jobs I’ve done and not yet written about, so in an attempt to eventually get this blog Read more about Working Wednesdays: Being Part of a Focus Group in Northern Ireland[…] 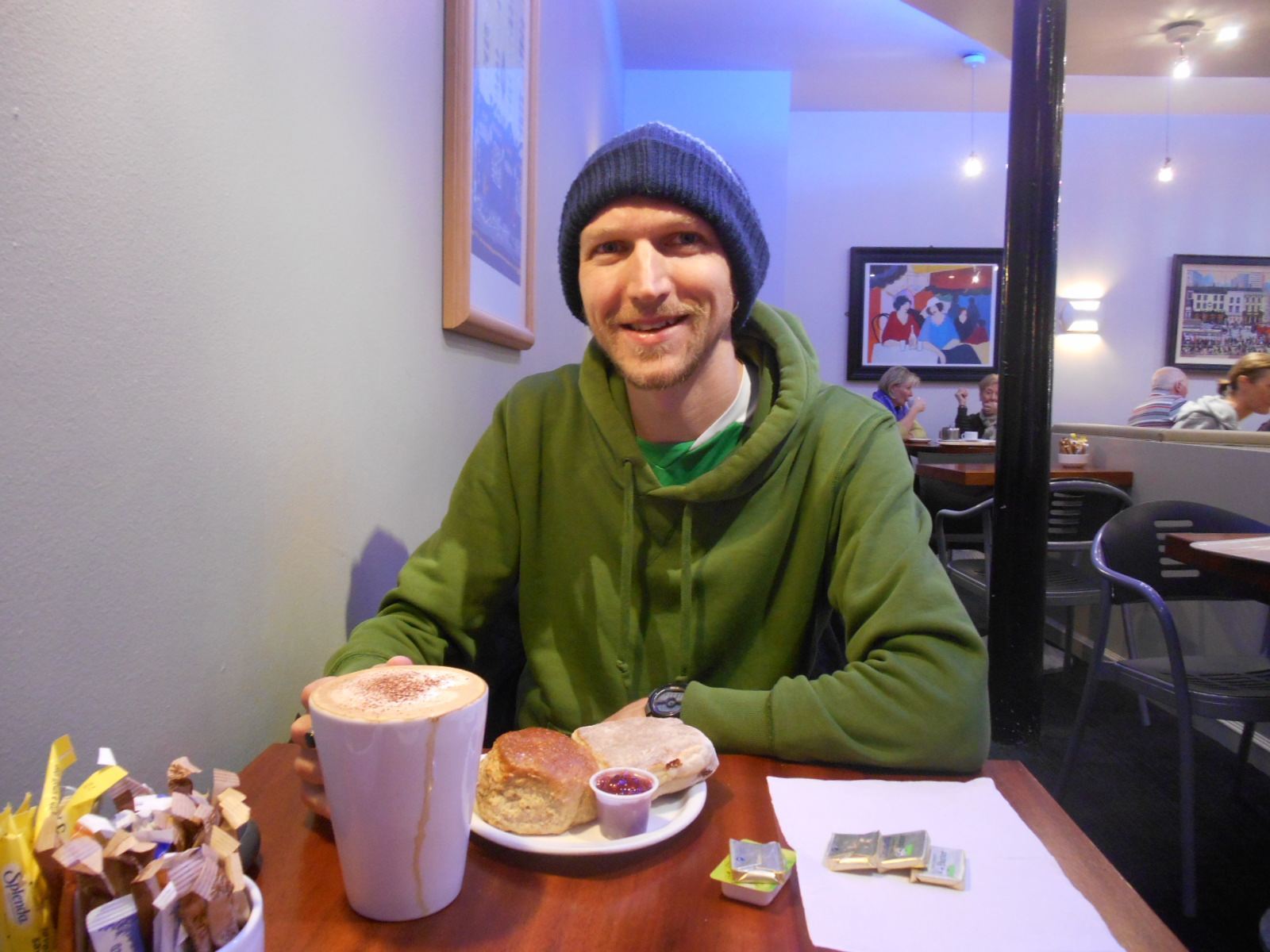 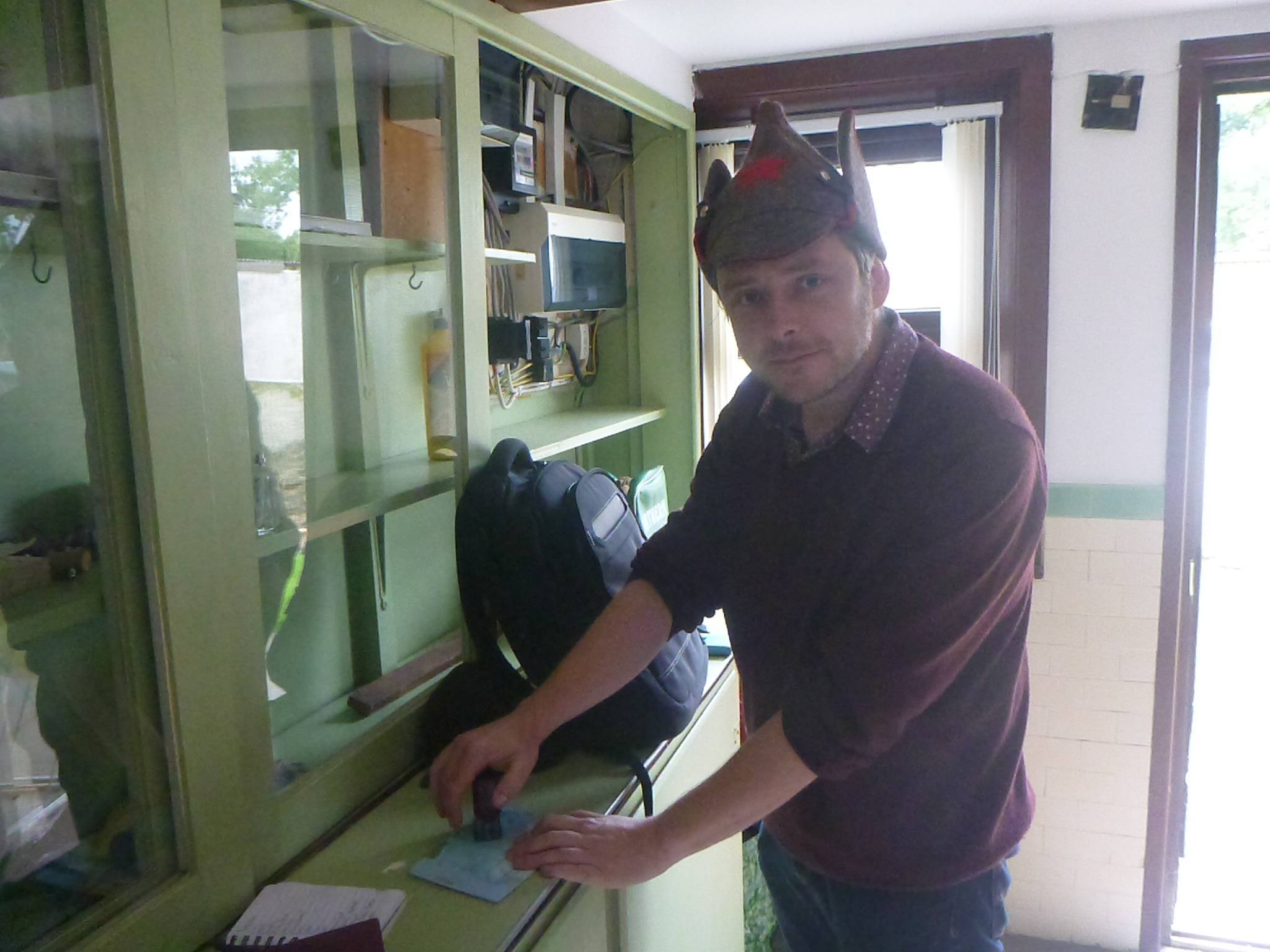 The Peoples Republic of Podjistan is a tiny country, landlocked within Northern Ireland. My tour to this remote zone was an “access all areas” complete guide to this wacky country that is often forgotten and unknown in the tourism circles. In fact, I was the country’s first and last backpacker for the genuine purpose of Read more about Backpacking in Podjistan: Top 6 Sights in Four Gables[…] 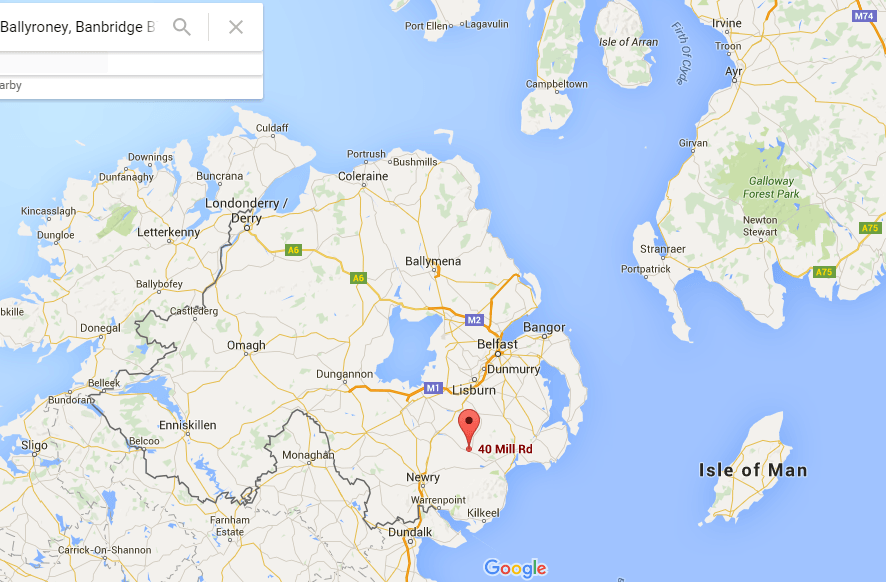 My fascination for unknown and un-ventured countries continued this week as I headed to the Peoples Republic of Podjistan. This is a tiny country which is landlocked by Northern Ireland, itself governed by the United Kingdom. An enigma in itself, Podjistan stands alone. Untouched, unventured, unknown. Not many travellers can say they have a Podjistani Read more about World Borders: How to Get From Northern Ireland to the Peoples Republic of Podjistan[…] 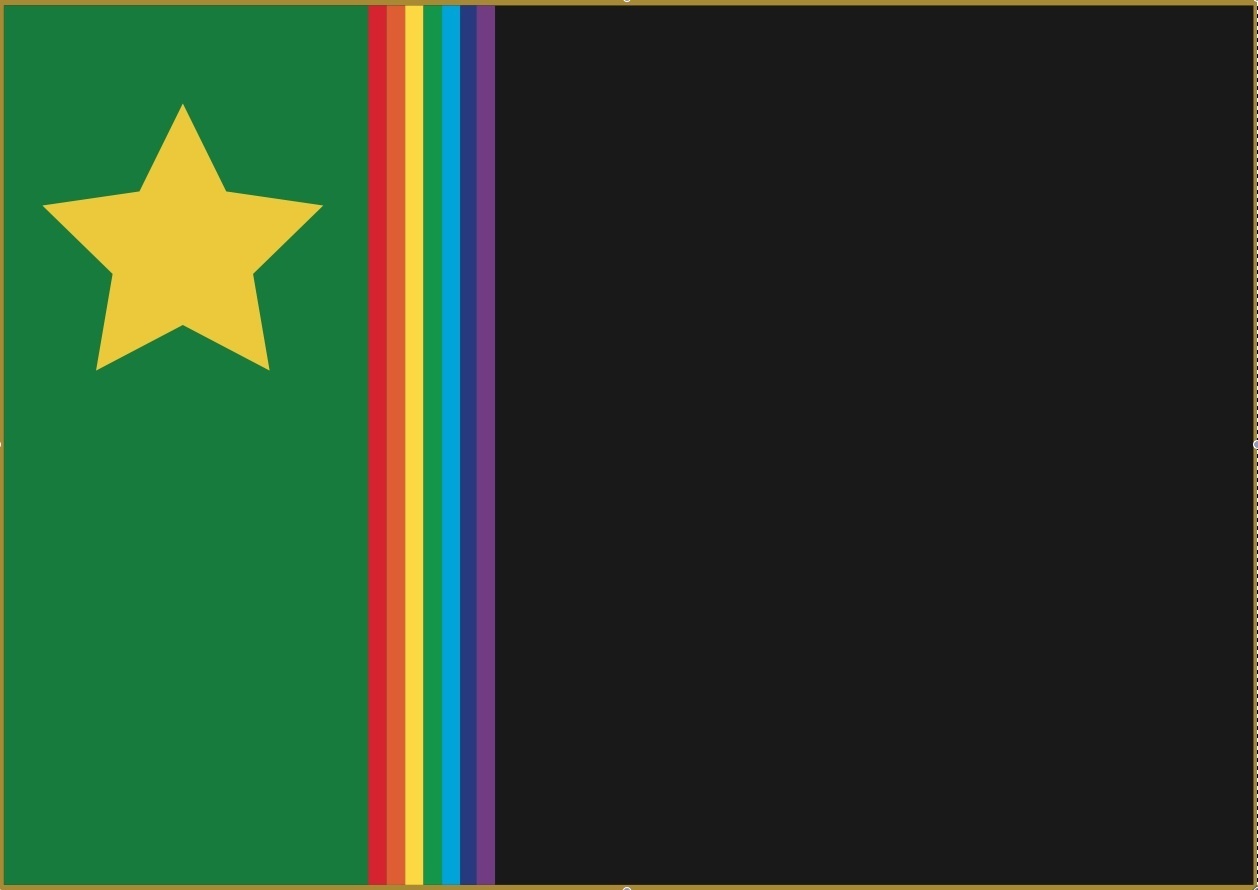 “Move closer, set my mind on fire” – Tim Wheeler. The People’s Republic of Podjistan, which can be shortened to Podjistan is a self declared mini-country which is landlocked within Northern Ireland. This is a truly wacky place and one I just had to explore, having grown up in the same Northern Irish county, County Read more about Backpacking in the People’s Republic of Podjistan: All You Need to Know About This Wacky Country[…]