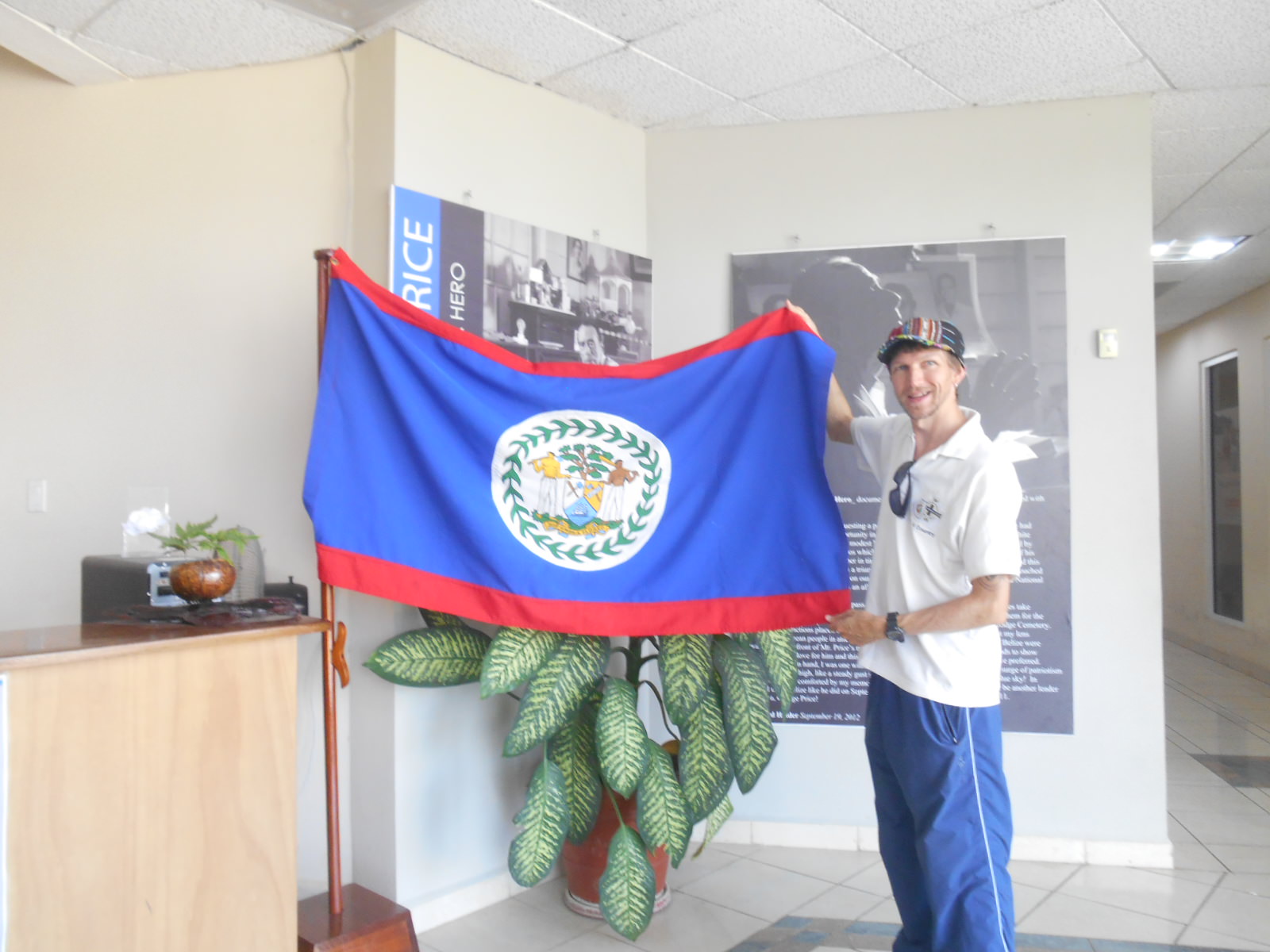 Most travellers to Belize “skip” the capital. In fact most people don’t even know what the capital of Belize is. The answer is – Belmopan. The city of Belmopan has been the capital of Belize since August 1970, although Belize itself only became an independent country in 1981. To confuse things just a bit, it Read more about Backpacking in Belize: Exploring Belmopan, the Tenth Smallest Capital City in the World[…] 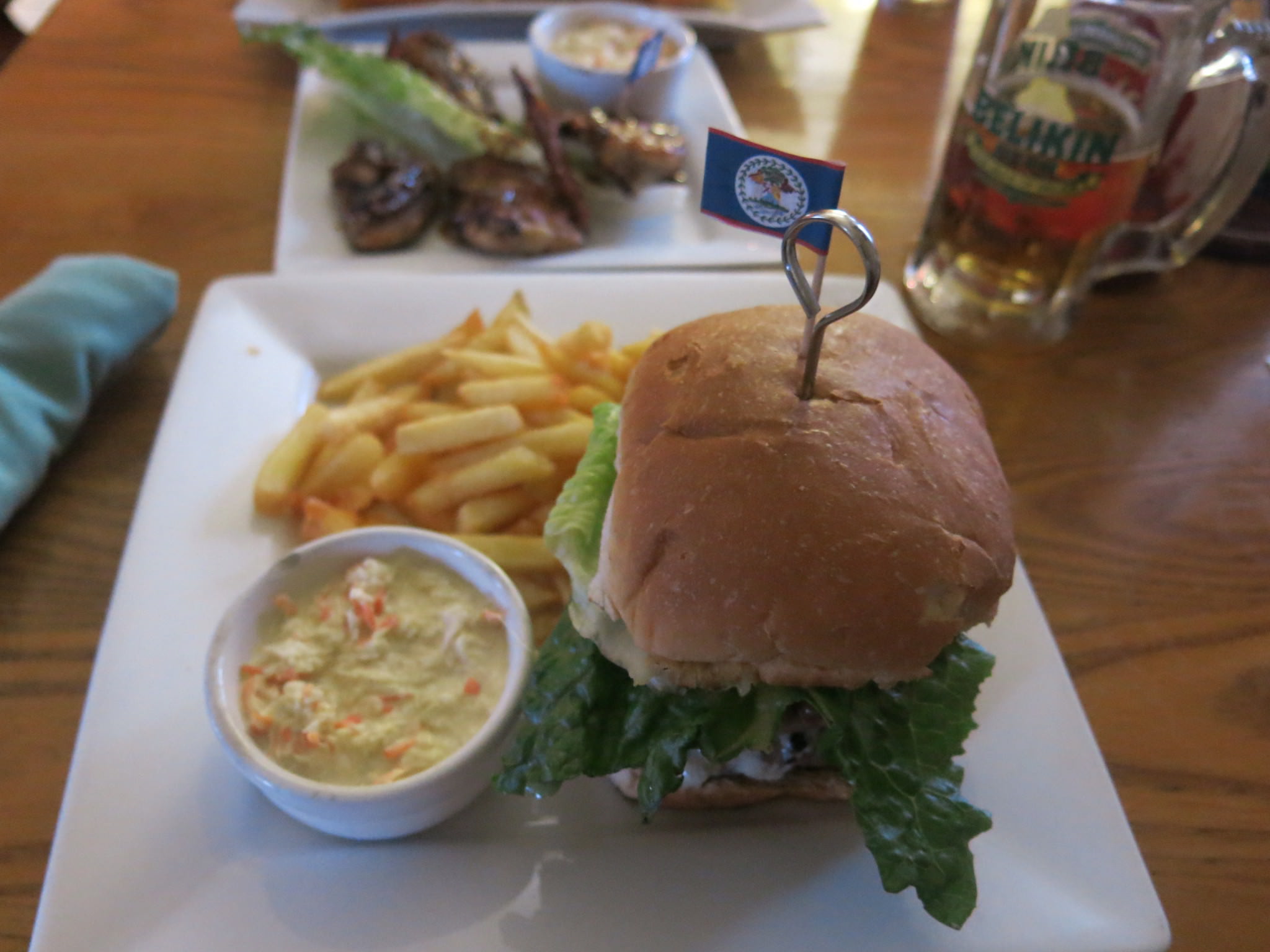 While backpacking in Belize I ended up staying for two nights in the capital city Belmopan. I stayed in the El Rey Hotel there and found out that Belize’s only British Bar is right here, in Belmopan. It’s called Corker’s Bar and Restaurant and was only a 12minute walk from our hostel so we popped Read more about Friday’s Featured Food: Dinner at Corker’s, the Only British Bar in Belize[…] 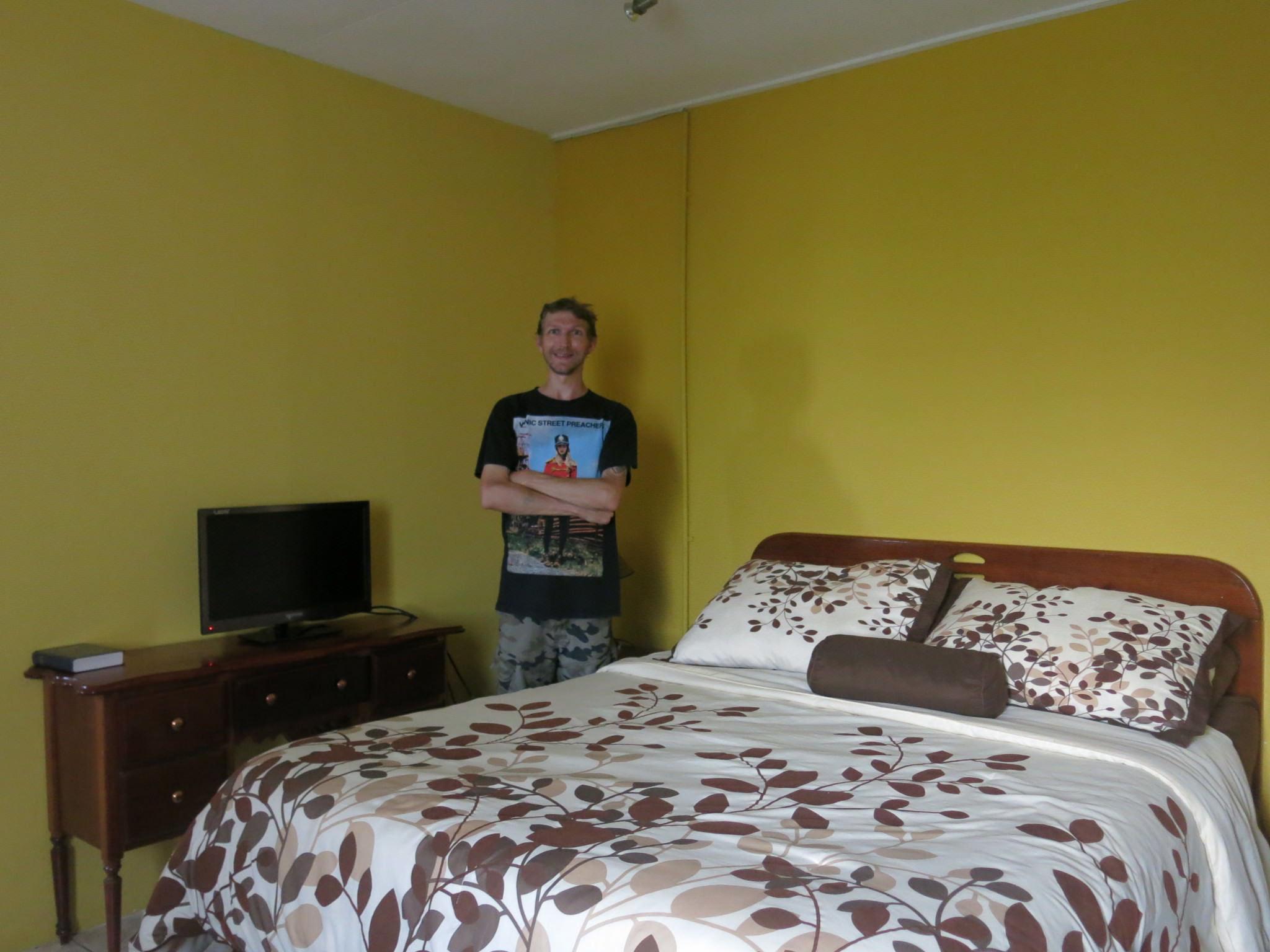 While travelling in Belize we decided to spend a couple of nights in Belmopan. Belmopan is the capital city of Belize and often sadly acts as merely a stop over for some. However we wanted to check this place out so we found the El Rey Hotel online and booked in for a couple of nights. Read more about Staying at the El Rey Hotel: The Best Hotel in Belmopan, Belize[…] 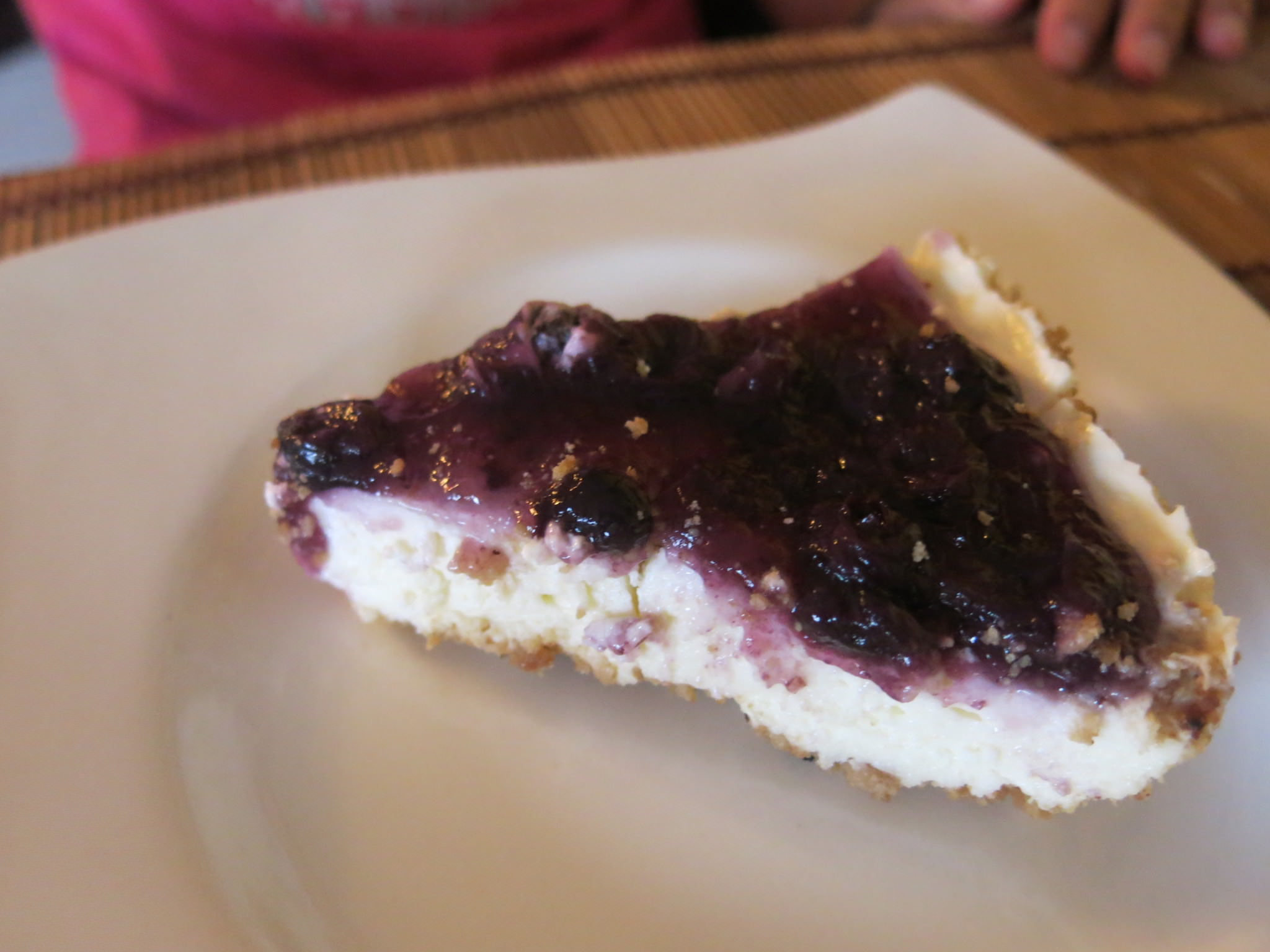 This week I’ve been travelling in Belize and one of the things I really wanted to do is prove there is so much more to see here than beaches and snorkelling. After an awesome few days in Caye Caulker and Ambergris Caye (San Pedro), I decided to hit up the capital city of Belize. You Read more about Friday’s Featured Food: The Best Cheesecake in Belize at Delicious Designs, El Rey Hotel, Belmopan[…]