Perhaps unknown to some of my followers down the years is that I actually like golf! As a kid it was always my second sport behind football. Northern Ireland is famous for golfers, we have had 3 world champions and a further 4 golfers in the world’s top 10s down the years – Rory McIlroy, Graeme McDowell, Darren Clarke, Michael Hoey, Ronan Rafferty and David Feherty. Golf also seemed to follow me on my travels, as I played crazy golf in over 20 countries, lived beside a golf course in Parramatta, Australia and also attended a golf tournament. This weekend, I’ll watch the US Masters on my laptop (yes, I don’t own a TV…). In 2015 and 2016 I also slept in hotels by golf courses, including the Cottesmore in Crawley, England. 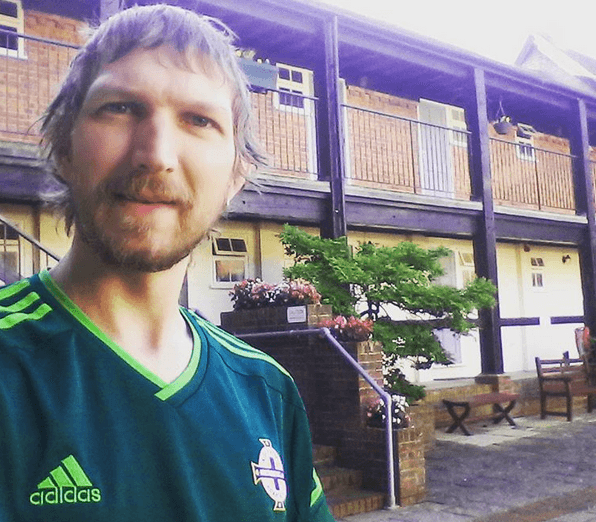 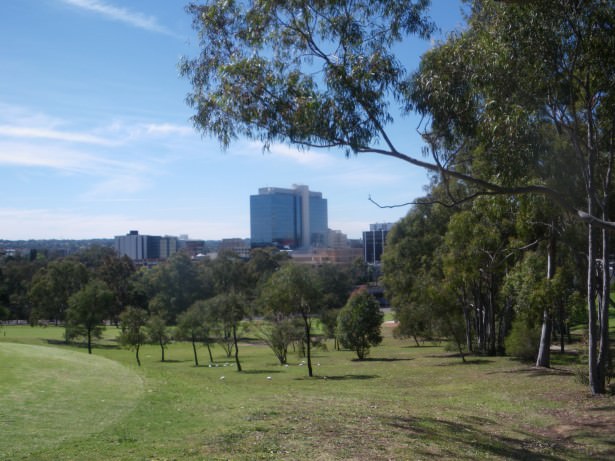 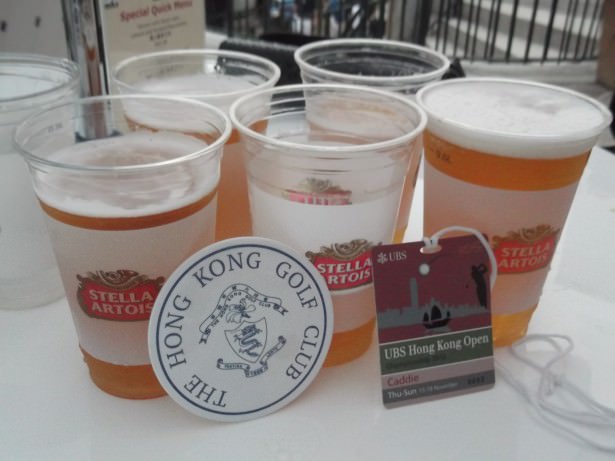 Golf in Northern Ireland
Growing up in Northern Ireland I used to watch golf with my Dad and we also played it. I had two golf clubs as a child – a wood and a putter and I regularly used to practice them in the garden, making fake holes in the ground. I also often played at Bradshaw’s Brae in Newtownards and Kingsland Pitch and Putt in Bangor. However, I have still never played a full 18 holes on a real golf course, just 9 holers and 18 holes of crazy golf, zany golf, wacaday golf…Rory McIlroy was World number one for 95 weeks and he grew up in Holywood, just 10 miles from where I was born. 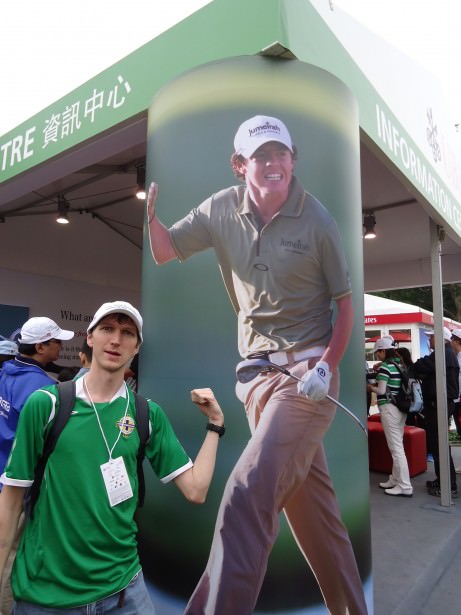 Golf in Las Vegas
A great location for golf where you don’t feel too competitive is Las Vegas as it’s a place for fun and entertainment and a place I have still yet to visit. Yes, I will tour Las Vegas one day – it is on my tourist list as well as Molossia and Talossa, two wacaday micronations that border the United States of America. I checked some of the top golf courses in Las Vegas to get me in preparation for my upcoming trips. 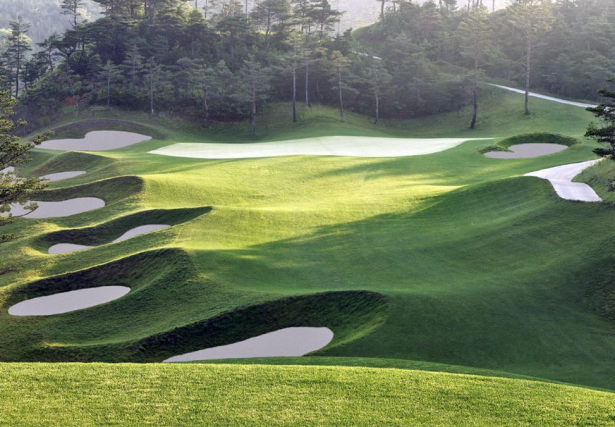 Golf in Hong Kong
Inspired by the fact that Rory McIlroy won the Hong Kong Open golf tournament in Fan Ling in 2011, I decided to go with two of my friends to the 2012 tournament to support him. We turned up in Northern Ireland shirts and with flags in support. Sadly Rory missed the cut on the Friday and wasn’t even there for the final two days when we went! and so we ended up watching another Irish golfer, though eventually Miguel Ángel Jiménez won it. I managed to get myself on TV that day and we also hitched a ride on the golf cart! 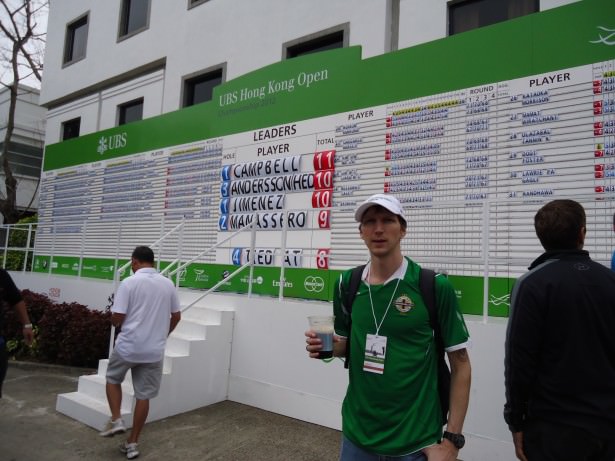 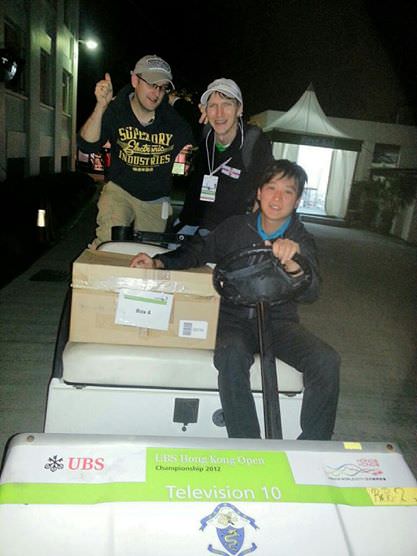 On the back of a golf cart in Hong Kong.

This weekend’s US Masters
So this weekend I will be tipping and backing Rory McIlroy to finally win the green jacket at Augusta. He tees off at 7.38 pm local time in Augusta! Come on Rory! And if you are a keen golfer and need a new pair of golfing shoes, there are many to recommend, you can read more here. 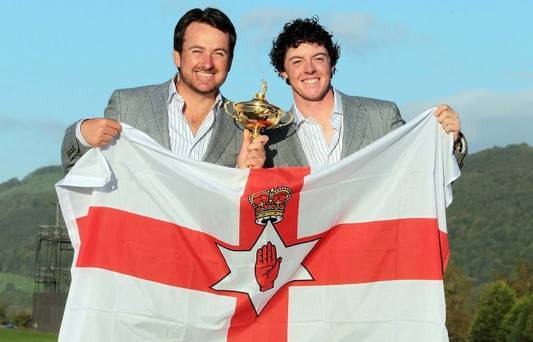