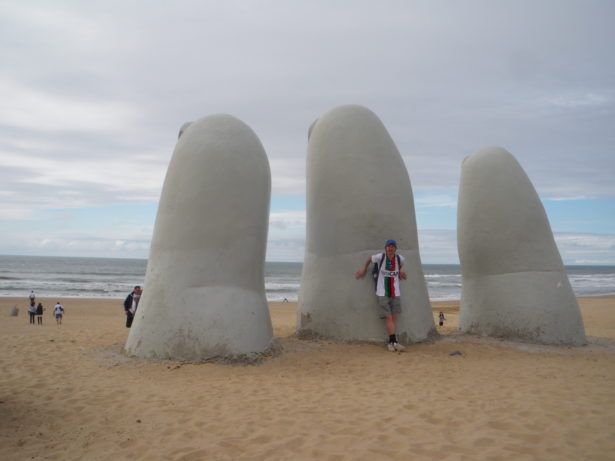 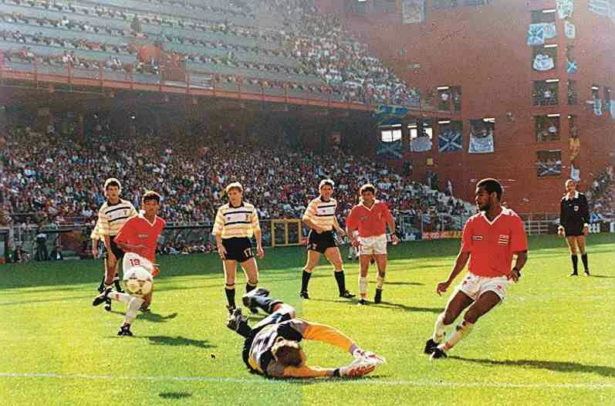 I might have hung up my backpack in the unlikely city of Gdańsk, Poland in 2016 in a sadly well documented tale of backpacker woe, despair and depression. But it was all real. After I moved into my new flat in Gdańsk, things weren’t quite as they seemed. I sunk into loneliness, despair, depression, boredom. My new life didn’t change things, or last long. Before I knew it, I was moving to Warszawa and using Gdańsk as a second city. I secured a few more writing contracts and started teaching professional English again and the need for Don’t Stop Living had faded out of view quicker than Neil Masters Northern Ireland career. I loved the calmness of my flat in Gdańsk – by Brzezno beach but suicide was never far away. I toyed with that shit. 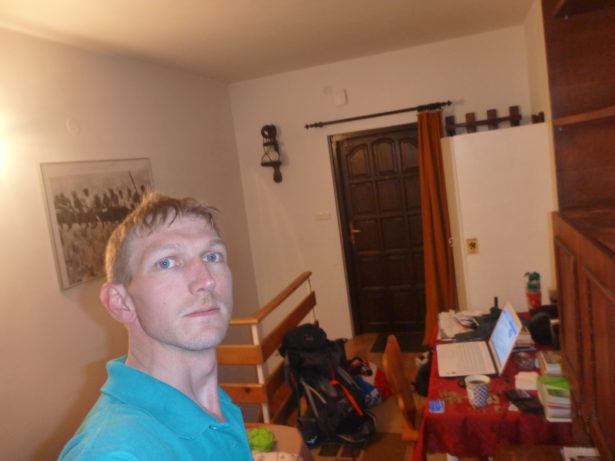 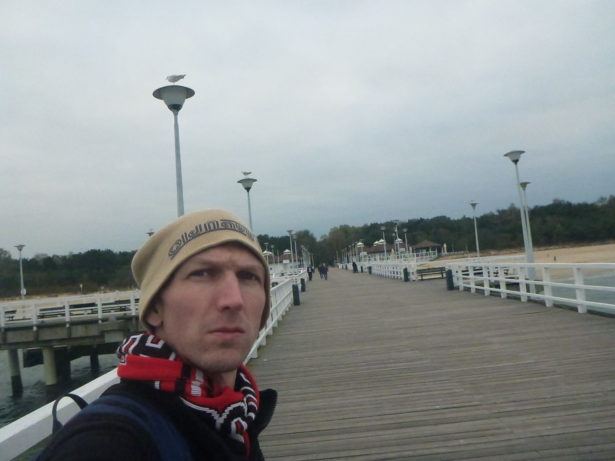 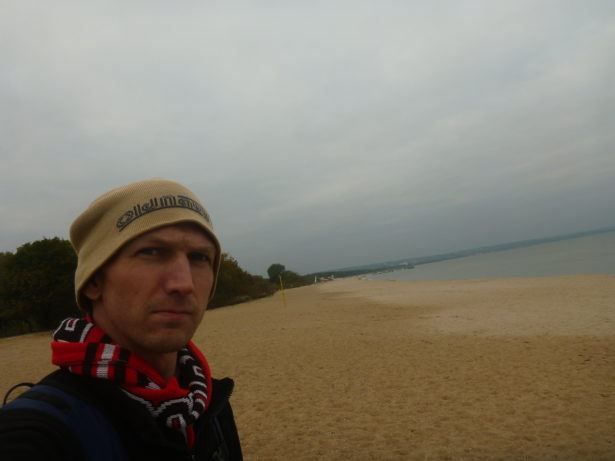 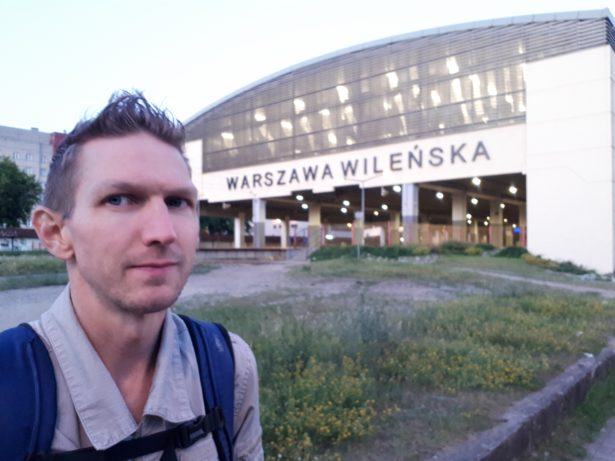 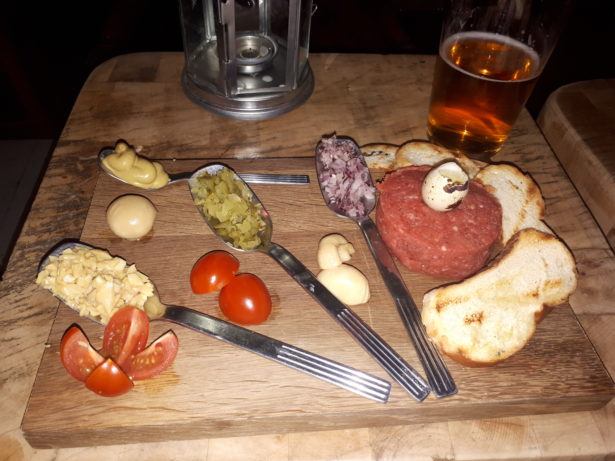 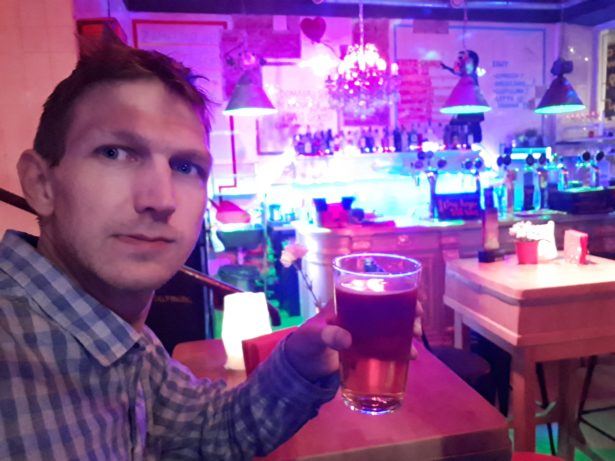 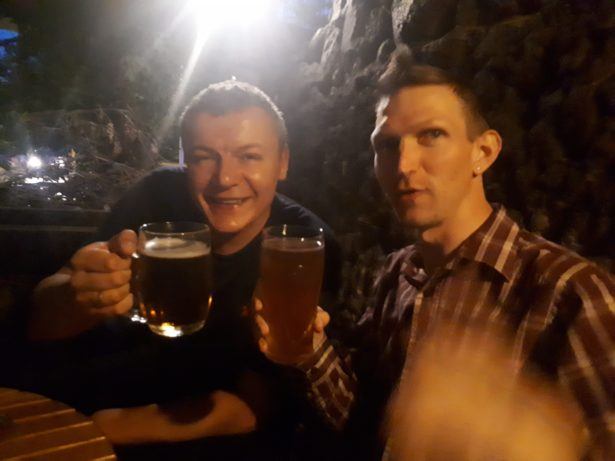 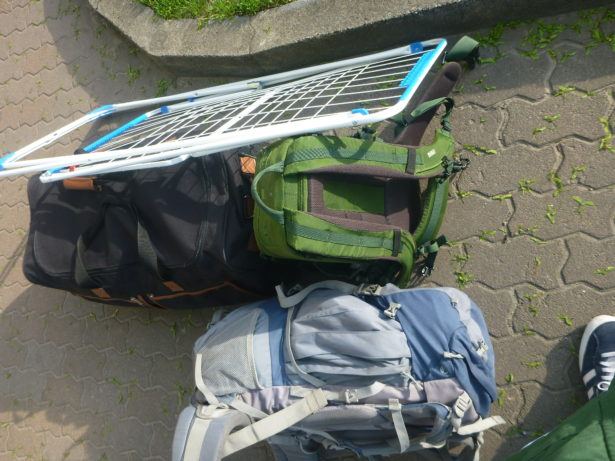 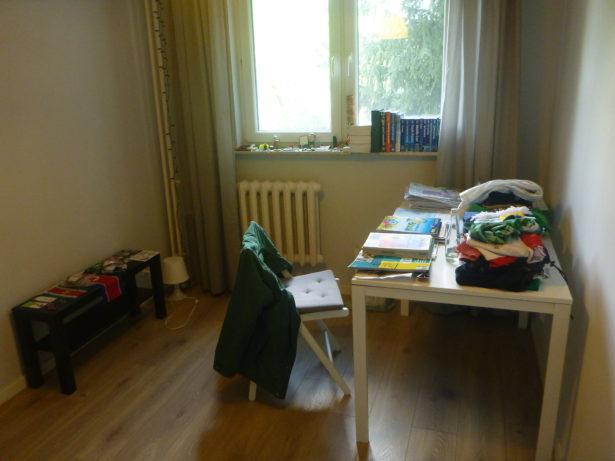 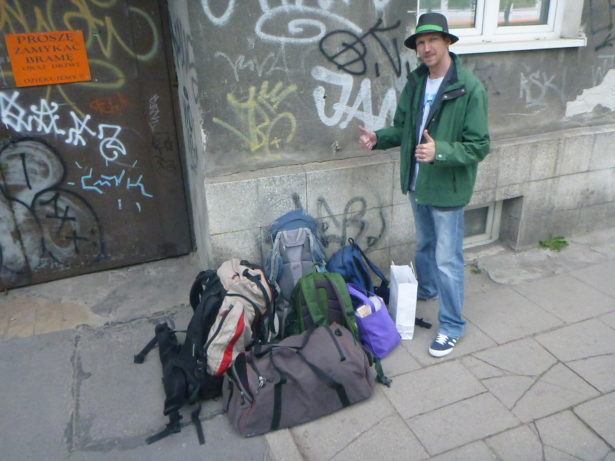 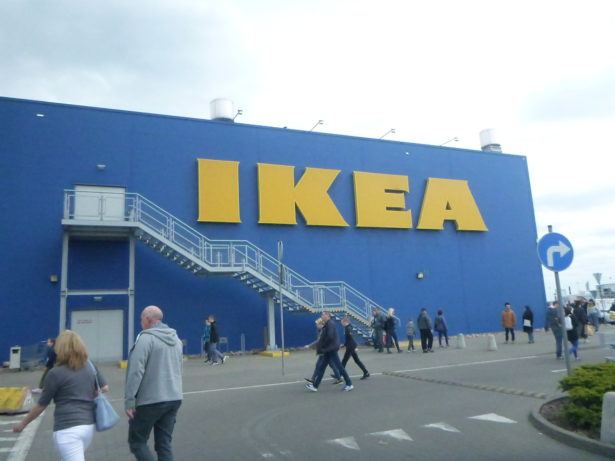 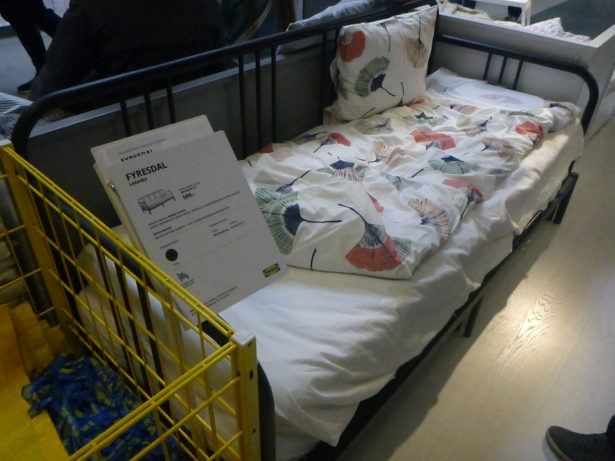 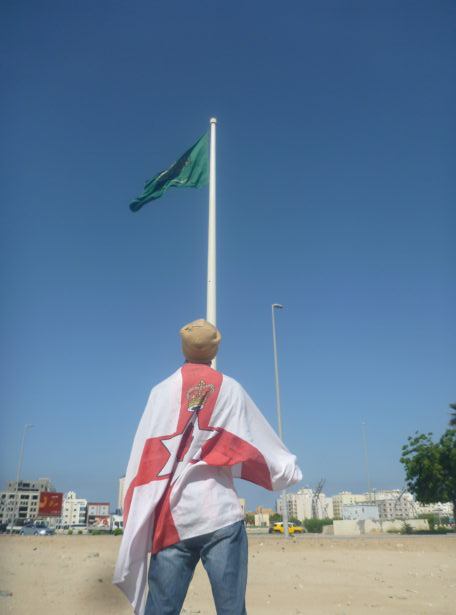