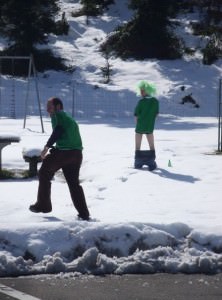 The night I got arrested in Switzerland for urinating in public.

I haven’t written about my crazy European adventures much, mostly because a lot of them happened before Don’t Stop Living began in August 2007. Switzerland was one of those countries I only ever visited once, and only for 4-5 days as partof a football trip. Our real reason for going to Zurich was actually so we could get a bus to Vaduz in Liechtenstein. That aside we got to stay in Zurich at a backpackers on the north side of the river and had a great time but it was marred by a mishap on my behalf – yes the night I…got arrested in Switzerland. The stories are coming out now and there ain’t no hiding. 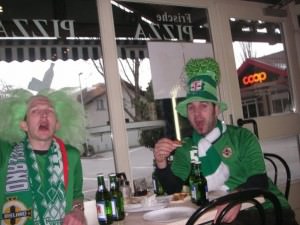 Partying in Vaduz in Liechtenstein with Richard before the Switzerland incident.

On the final night in Switzerland, having just got back from Liechtenstein on the bus, I desperately needed to go to the toilet. Zurich is not easy to find public toilets in when you’re in a hurry. Even the train station wanted to charge me money for using the toilets. I was travelling with a few mates at the time – Richard Ingram from Portadown and my mate John Johnson from Dartford (yes the guy who drank his own piss). So I headed round the back to have a leak when I was grabbed by two Swiss police officers and asked to pay an on the spot fine. I didn’t have a phone, a wallet or anything on me except a football scarf. So the Police forced me to go to the Police Station and file an incident report. 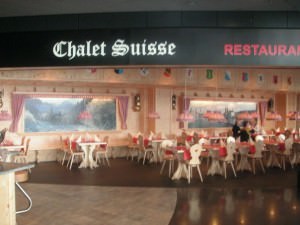 It’s not easy to find a free toilet in downtown Zurich, Switzerland.

I remember writing it all in English but yet I could understand the questions as I studied German at school and had spent a month or so travelling in Germany. They wanted 30 Euros but I didn’t have it and they knew it. After being stuck in a white walled room on my own for about an hour or so, they finally let me go and accompanied me back to the train station, where incredibly my mates were still waiting at the same spot for me. Richard lent me the 30 Euros I needed to pay the fine, and we headed off to the pub. 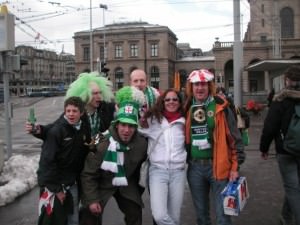 I’m not proud of this story of course, but it happened and I learned from it – I always try to find a toilet now if I can, unless I’m hiking in the forests and mountains. Take my advice – go and see Switzerland but give them a hell of a lot more respect than I did – yes it’s a regret. On with the show and apologies for TWO URINE related crazy stories in the space of a few days…I’ll keep it slightly more sensible if I can…

2 thoughts on “The Night I…Got Arrested in Switzerland”