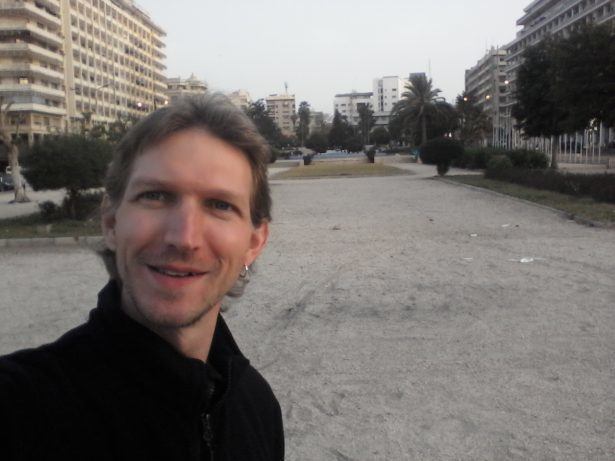 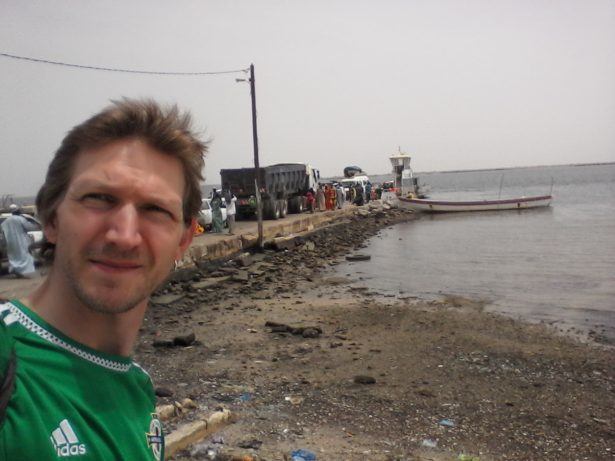 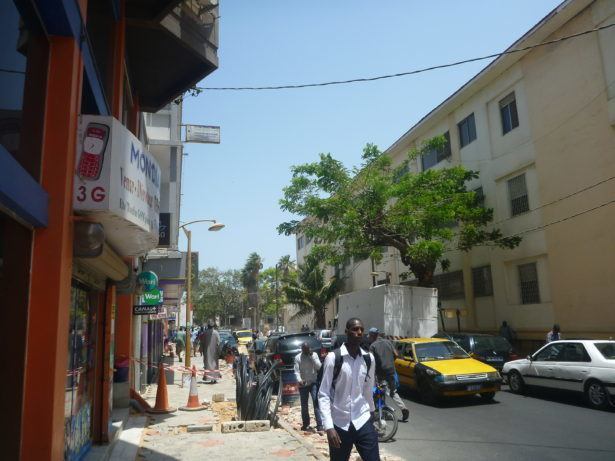 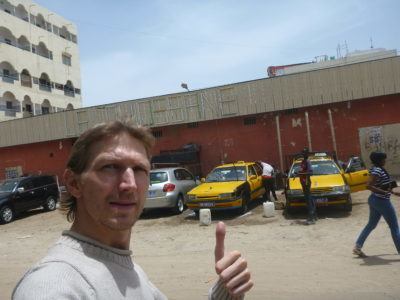 It was a shame then, after my night out watching bellydancing, that Thiossane Nightclub was shut on my only Saturday night in downtown Dakar. I went back in the day time, but it seemed to be closed for refurbishment. I saw the famous venue only from the outside. I liked how it was in a raw and local area. No swanky bull excrement here. 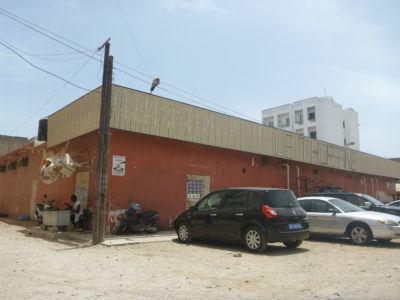 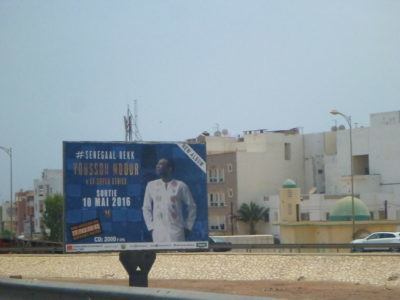 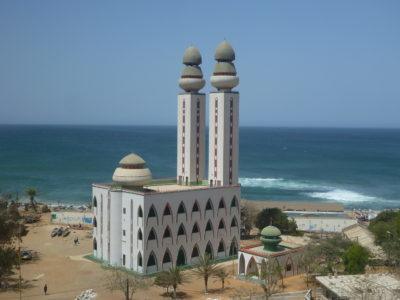 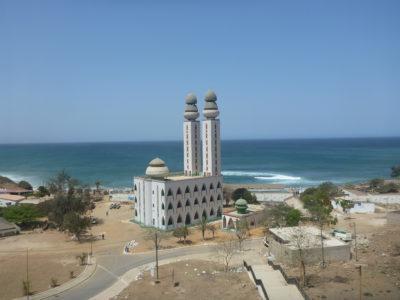 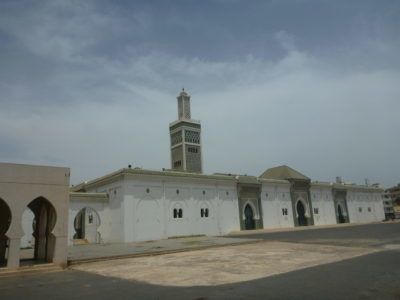 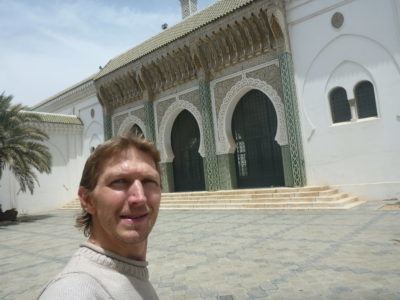 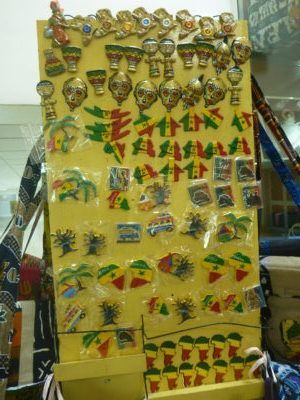 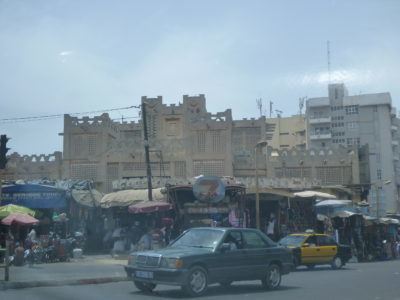 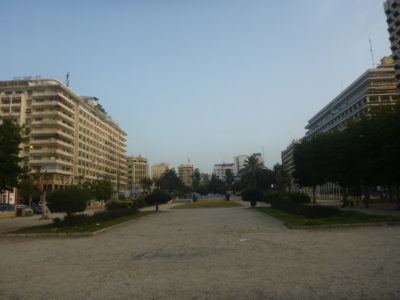 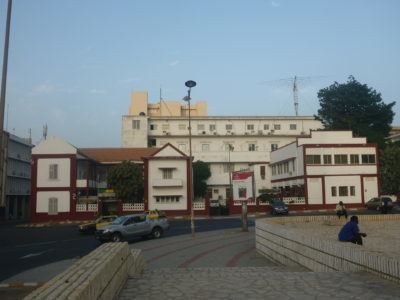 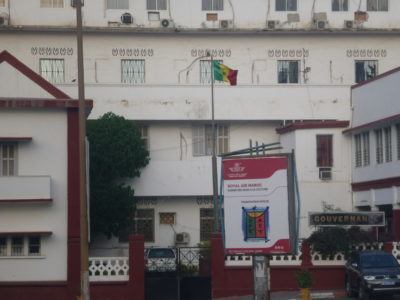 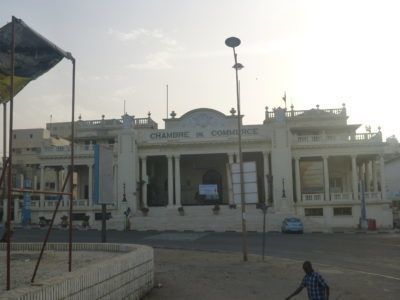 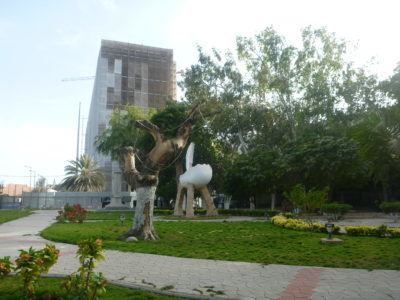 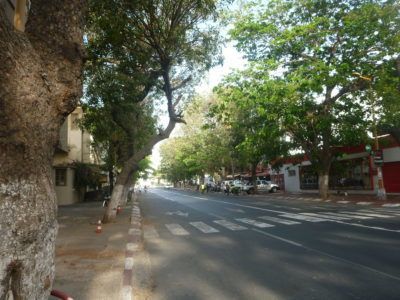 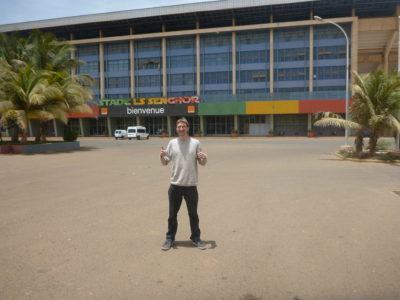 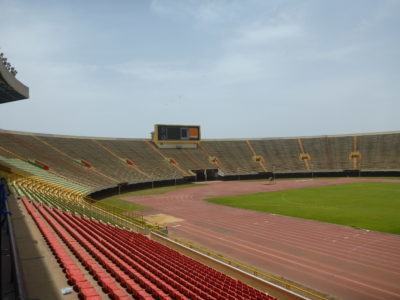 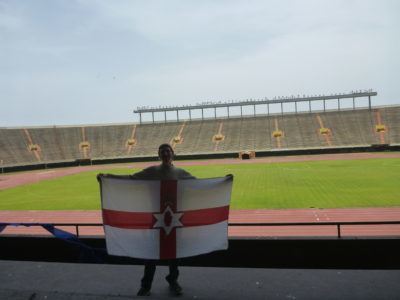 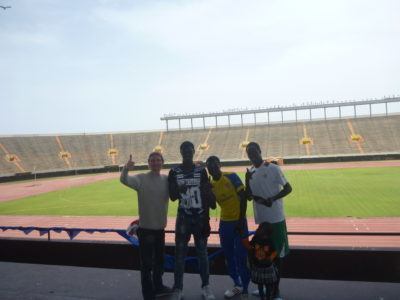 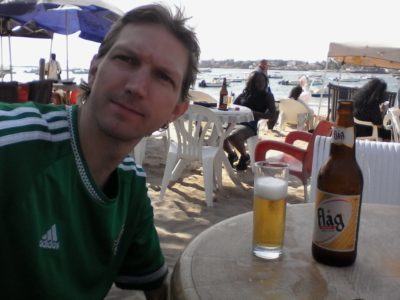 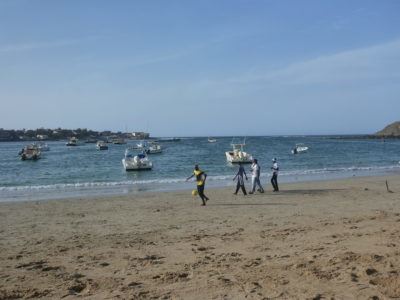 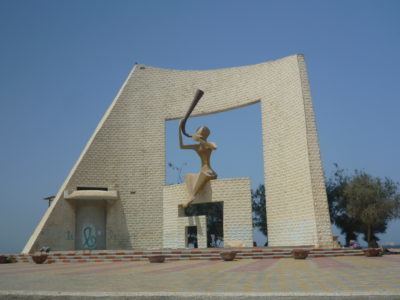 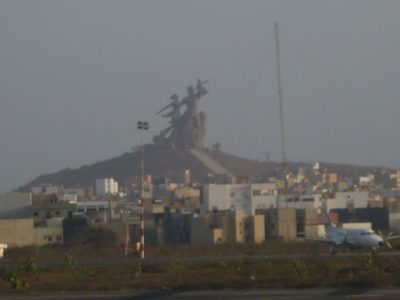