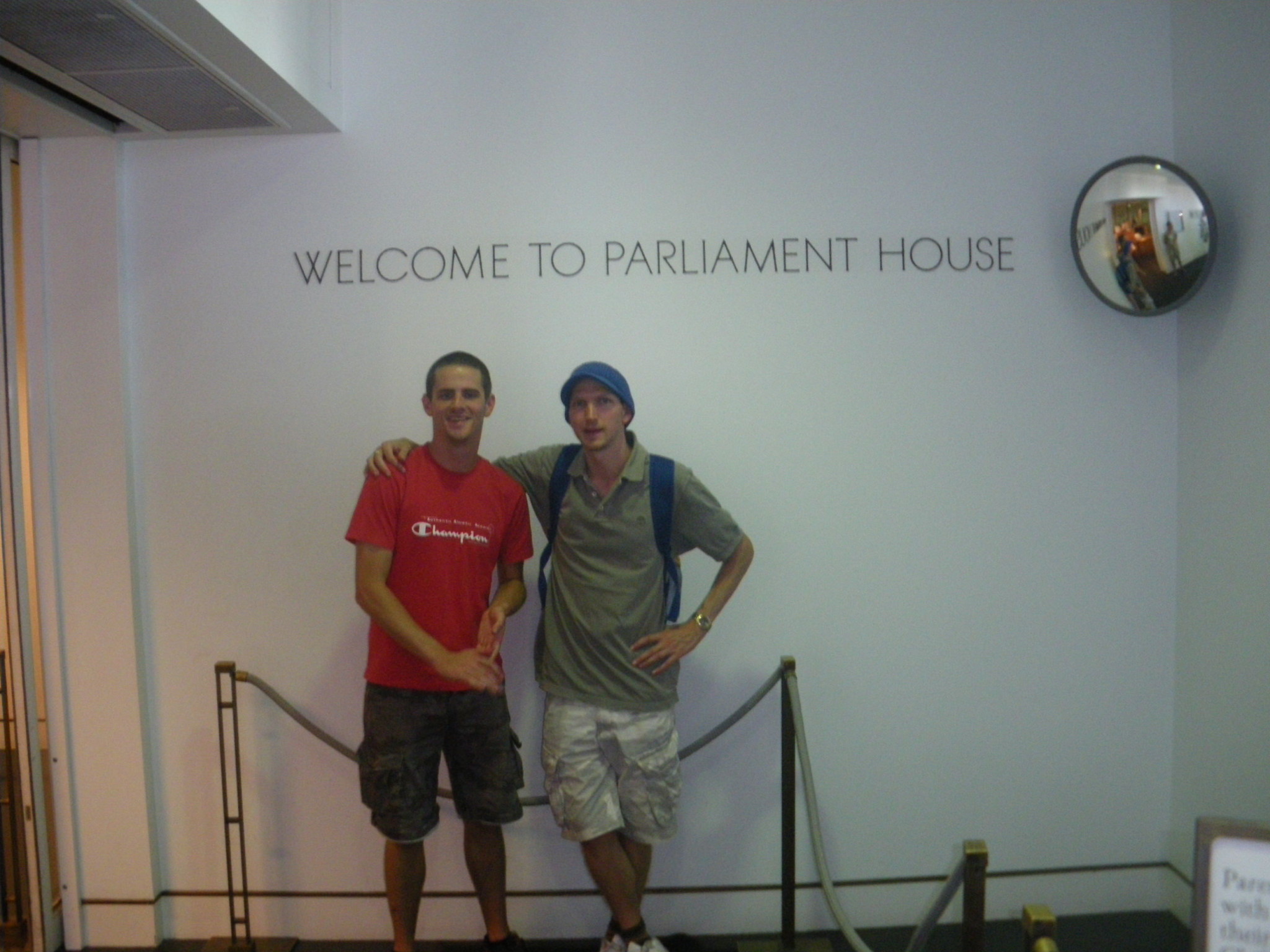 A trip to Australia’s Parliament House was in order when I was backpacking in Canberra in January 2010. I have never been inside my own Parliament! Neither Belfast’s Stormont nor London’s House of Commons or House of Lords. Yet I’ve done Canberra, Australia.   There are two Parliament buildings. There’s an old one at the Read more about Backpacking in Australia: Australian Parliament House, Canberra[…] 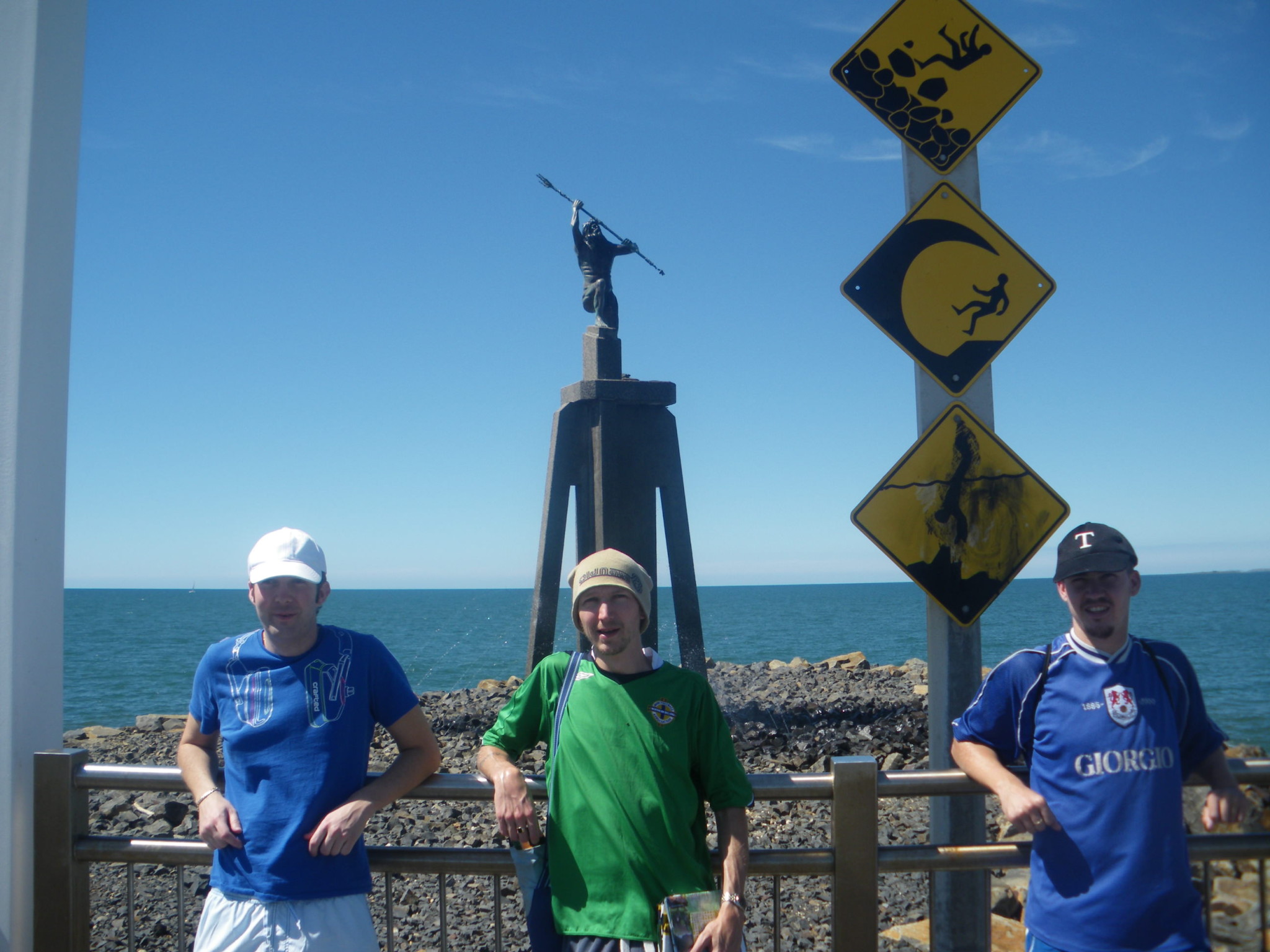 In July 2007 I visited a northern suburb of Auckland known as Devonport. Come February 2010 i was in Devonport, a totally different one, also in the north of an island. This time it was Devonport, Tasmania, which has been my home now for about 8 weeks. I believe Devonport is the third largest city Read more about Port Of The Flies – Devonport, Tasmania, Australia[…]