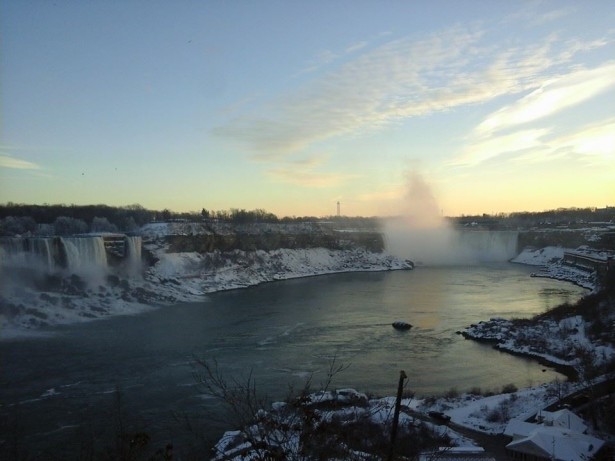 The world is full of wonders. From the Great Barrier Reef in Australia to the spectacular harbor of Rio de Janeiro, there are mountains, deserts, rainforests, and islands of stunning beauty all over the globe. Maybe you’ve never thought about North America in terms of its natural wonders, but they abound in Canada and the United States. From the highest mountains to the deepest canyon, and even far below the surface of the earth, there are dozens of destinations where you can experience the marvels of the natural world as it is now and as it was before recorded history.

Here are just a few of the most spectacular ones to visit:

Created 12,000 years ago, and forming a natural border between the Canadian province of Ontario and the U.S. state of New York, these three spectacular waterfalls are at the center of an active recreational area that offers a range of lodging options as well as numerous campgrounds with all the amenities. See the main sights on one of the Niagara Falls tours and then take off on your own to hike, cycle, river raft, or kick back at a friendly pub. 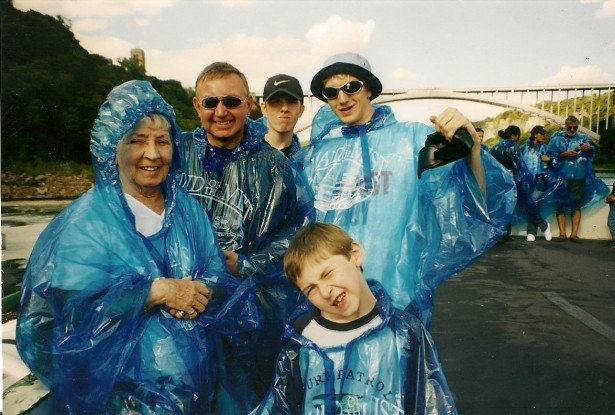 Between the eastern Canadian provinces of New Brunswick and Nova Scotia, the Bay of Fundy boasts the highest tides on earth in a setting of astonishing cliffs, sea caves, and rock formations. It also is home to the rarest whales in the world as well as Triassic-age dinosaur fossils. The bay’s unique shape allows for tides as high as a 5-story building which recede at low tide six hours later to expose as much as 3 miles (5 km) of ocean floor. The area offers a variety of hiking trails, sea kayaking tours, boat tours, and rafting expeditions on the tidal rivers, and has a variety of hotels, inns and campgrounds.

In the U.S. southwest, the walls of this enormous canyon in the Arizona desert expose nearly two billion years of geologic history. The largest canyon in the world, it’s 277 miles (446 km) long, up to 18 miles (29 km) wide, and a mile (1.6 km) deep. The South Rim of the canyon is usually open all year, offering rental lodging as well as campgrounds. The less-accessible North Rim is typically open from mid-May 15 to mid-October. In addition to sightseeing, there’s hiking, bicycling, trekking down the canyon by mule, and half-day to multi-week rafting through the canyon on the Colorado River. Activities that require reservations are often booked over a year in advance.

Four hundred miles west of the Grand Canyon, in the desert between the states of California and Nevada, is Death Valley. At 282 feet (.08 km) below sea level, it is the point of lowest elevation in North America, as well as one of the hottest places on the globe, with summertime highs often exceeding those of Middle Eastern deserts. It’s best to visit during cooler winter months when you can hike or can drive or bike the paved and dirt roads through the valley’s 3.4 million acres of sand dunes, rugged mountains, historic mining areas, and dramatic scenery. There are a number of rustic campgrounds, all requiring reservations.

In extreme contrast to Death Valley, the highest point on the continent is the Alaskan peak of Denali with a summit elevation of 20,308 feet (6.19 km) above sea level. As the third most prominent and isolated mountain on earth, it’s surpassed only by Mt. Everest in the Himalayas and Aconcagua in the Argentinean Andes. Grizzly bears, moose, caribou, wolves and foxes roam, and over 160 varieties of migratory birds make their summer homes in the park. The park is closed to visitors and climbers for the balance of 2020, but the main season is usually June through August, with campgrounds and several privately owned lodges as well.

The world’s longest cave, as far as anyone yet knows, Mammoth has 390 miles (630 km) of passageways, with new discoveries and connections continually adding to that total. There are lighted tours ranging from one to six hours in length, as well as tours venturing past developed parts of the cave into muddy crawls and dusty tunnels. Located in the southeastern state of Kentucky, the area also offers camping, surface hikes, canoeing, horseback riding, bicycling, and more, including the great barbecue eateries and Bluegrass music the region is known for.