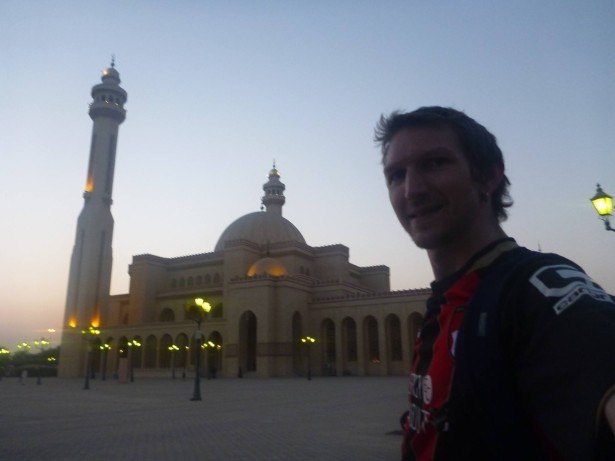 Bahrain’s capital city is Manama and it’s not an easy beast to negotiate with. It’s a scattered and somewhat disorganised city. If it sold its soul to capitalism a few years back, then you’ll work that one out instantly. Swanky shopping malls and 4 star hotels tower over old school street vendors as if dust on the streets, blocked roads and ridiculous barricades were cool. 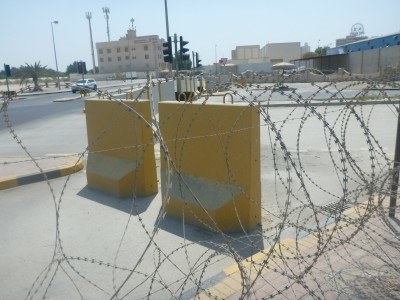 Another blocked path for the backpacker

It can get ugly at times, but there is some beauty here though I had to dig deep to find it. To get to the heart of Manama, I think it’s important to embrace the past and welcome the future. I spent a hat-trick of days in the city, staying at the Ibis Seef Manama and here are the top sights from the city itself. I’ve covered my sights of the other parts of Bahrain before, as well as my visa information for the airport arrival. 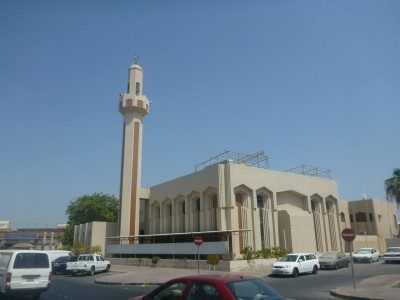 1.Al Fateh Grand Mosque
Being a strict Muslim state, Mosques are everywhere. The Al Fateh Grand Mosque wasn’t the only one I visited but it’s by far the largest and most impressive. Head over here at dusk to listen to the call of prayer as the sun sinks over the Gulf. 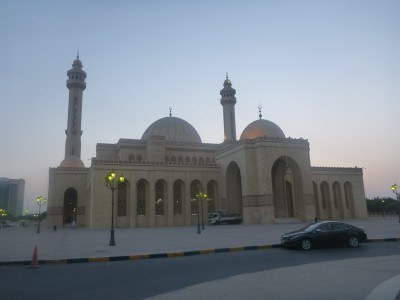 2.Manama Souq
If you read my articles on Doha, Dubai and Kuwait City, you’ll probably be aware of the word “Souq”, basically it’s like a massive Bazaar or Market that has all the local shops. The Souq in Manama is a lot less impressive than the others I’ve been to, but it still has that Middle Eastern charm and is worth a look. 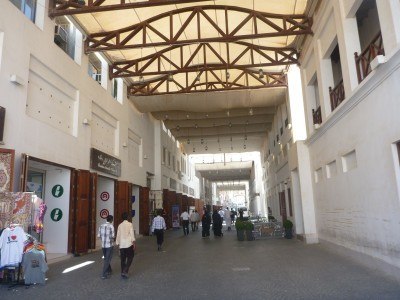 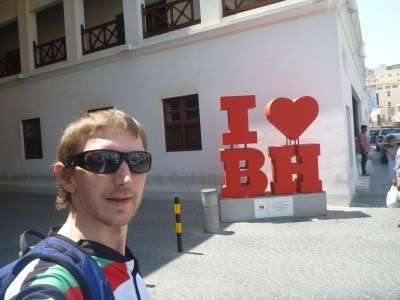 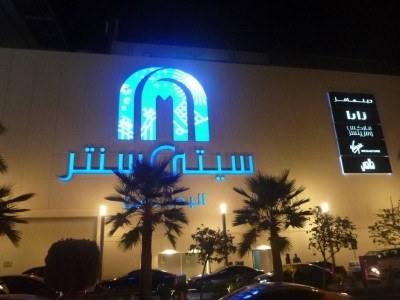 I didn’t buy anything inside. I didn’t want to or could I afford to. It’s all rather grim! 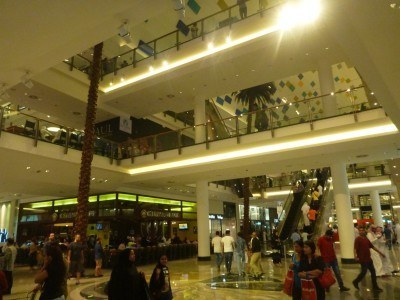 4.Central Market
Markets of spice and fruit are clear to see in Manama’s Central Market. Worth a stroll of course, but really nothing in comparison to other big capitals of the Middle East. 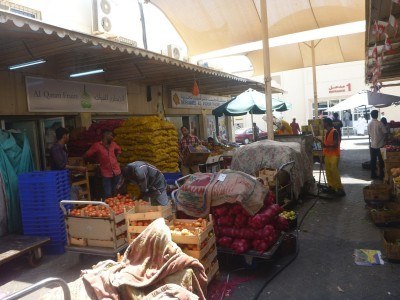 5.Bab Al Bahrain
I was struggling to fill my top 5 on this city to be honest with you. Last on the list is the Bab Al Bahrain which looks better than it is. It’s an elaborate entrance, like a Gateway to the CBD. It’s not even that old – 1945 it was built. Admire, get your photos and move on. 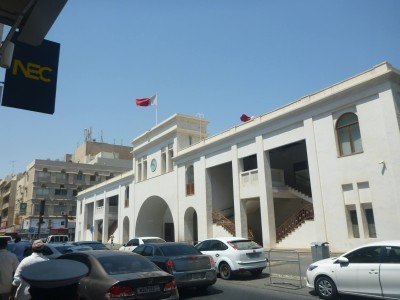 It was a bit of an anti climax and I was glad to get a few beers in the Irish Pub (JJs) and the British Pub (Sherlock Holmes) – perhaps I’ll write a Thirsty Thursdays on this country sometime. It wasn’t all doom and gloom here though – I actually loved the relaxation and diversity in Bahrain and hired a car to explore the outer parts. It’s worth three days but don’t expect a load of backpacking sights. Still, these photos came out well, so I’ll share them here in bulk for you, see it as a photo essay to do justice to this place, somehow. 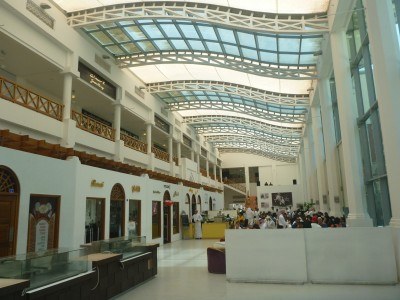 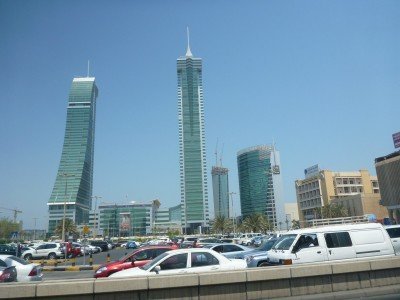 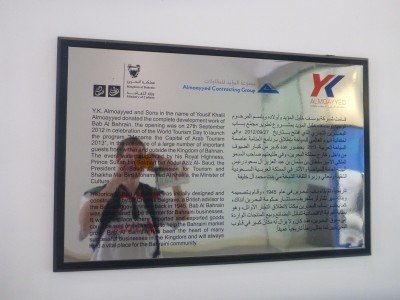 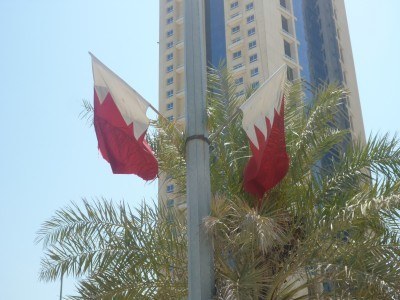 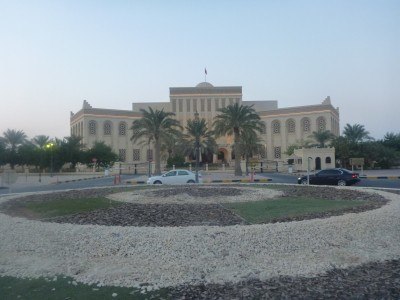 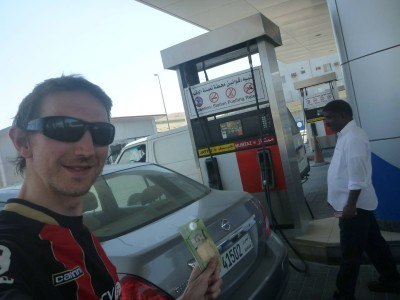 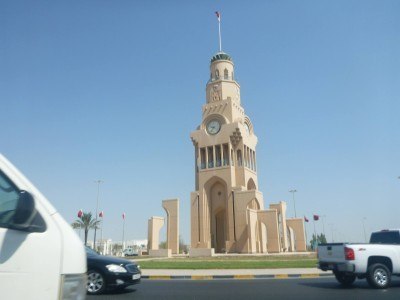 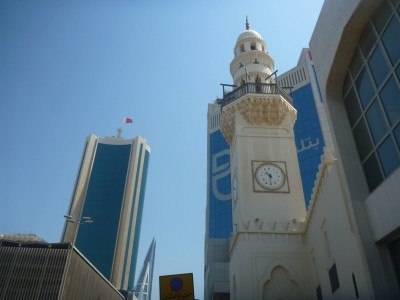 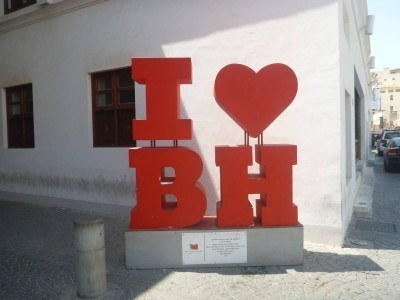 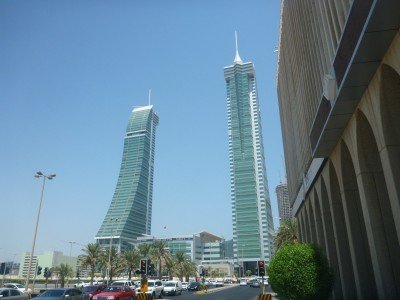 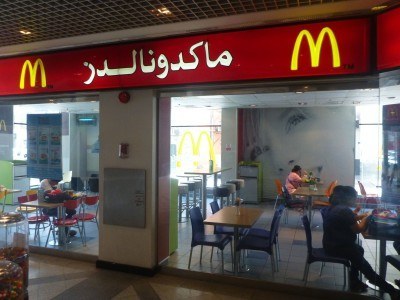 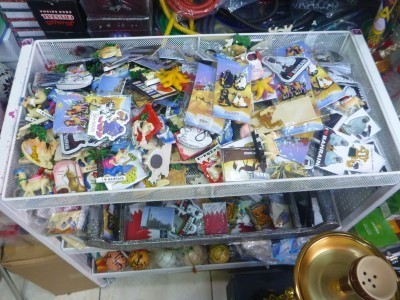 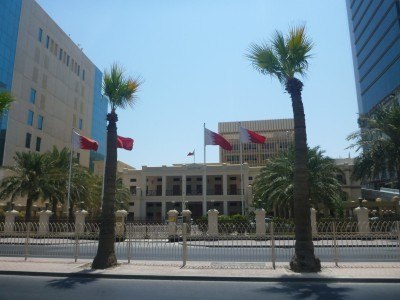 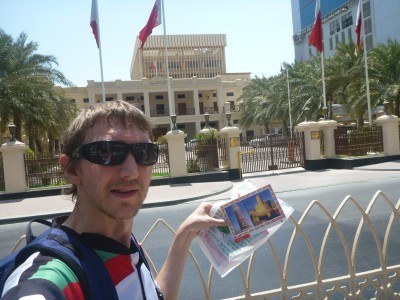 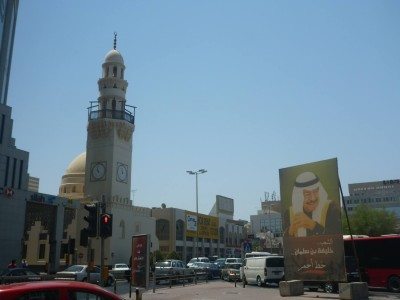 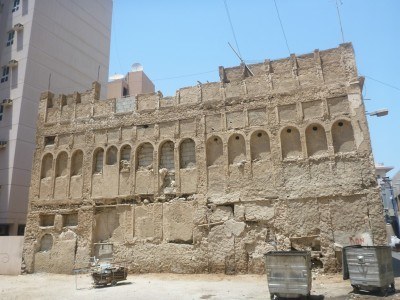 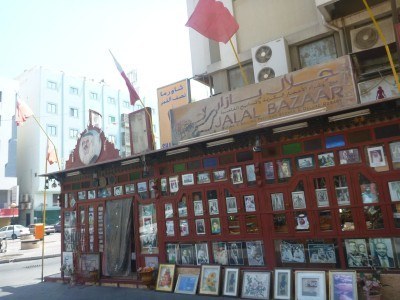 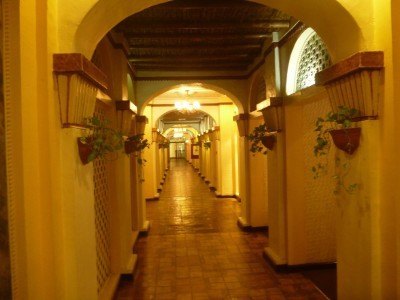 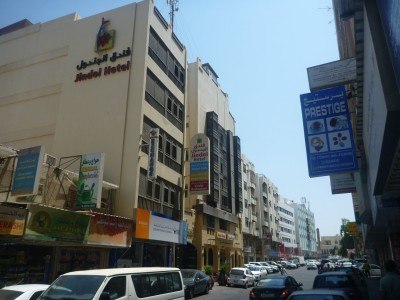 Here are my videos from backpacking in Manama, Bahrain:

4 thoughts on “Backpacking in Bahrain: Top 5 Sights in Manama”