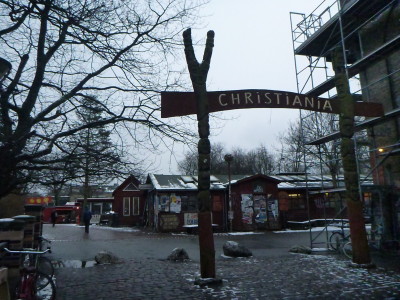 Backpacking in Christiania: An Independent Republic Since 1971

Here we go again. Off backpacking into some off the wall wacky self declared Republic, this time – Christiania. Housed sneakily within the compounds of Copenhagen, Denmark this place has a hazy chilled out charm like no other self declared republic, freetown, neighbourhood, commune, country I’ve been to before. 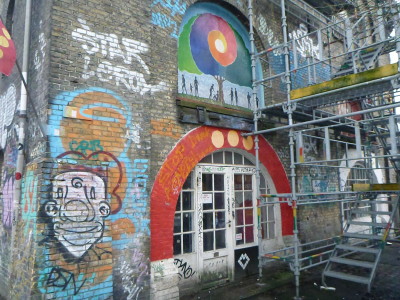 But why am I preaching about some cool unknown republic like everybody cares? The truth is they intrigue me. What makes people tick? Why are borders where they are? Why do some people not feel part of what they are geographically part of? Or what they are politically part of? I buzz off my trips to quirky spots like Christiania. 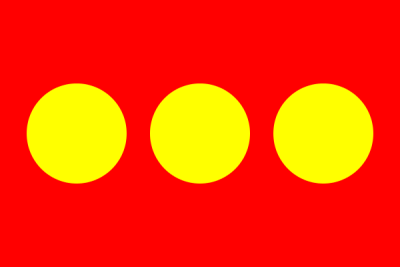 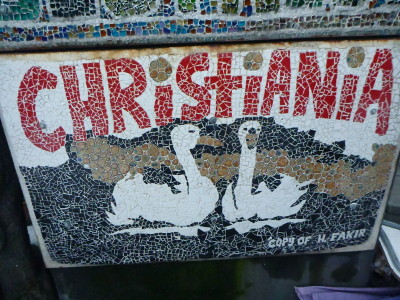 Art in the Republic of Christiania

In contrast, in Copenhagen in Denmark some of the residents once upon a time chose to create their own funky freetown republic within the compounds of the city. Similarly to my jaunts to Ladonia, Austenasia, Podjistan Uzupis, Artsakh and Transnistria my visit to Christiania was one I was hugely excited about. It was also one I knew little about before my trip. I had no real idea what Christiania was all about or even whether it would be that much different to the rest of Copenhagen. I was staying in the Downtown Hostel in Copenhagen. 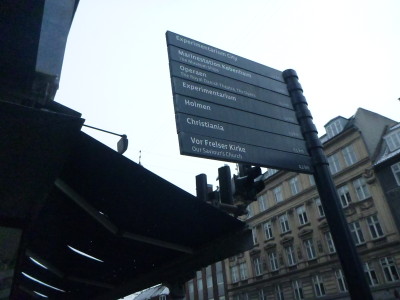 A signpost in Copenhagen for Christiania.

Thanks to Gezza Mandy, who is a follower of mine. Gezza alerted me of the existence of Christiania after I Facebooked photos of The Republic of Uzupis in Lithuania. I had a quick check online and while you can’t get visas, evictions or passport stamps in Christiania, it is very separate in so many ways to Copenhagen and Denmark that it will definitely get its own tab on Don’t Stop Living. Counting it as a country or a republic is a bit far fetched but one thing is certain – Christiania is noticeably different to the rest of Copenhagen and being an Anarchist Republic, not a single Denmark flag flies within. They have their own flag, souvenirs, beer, border and laws. 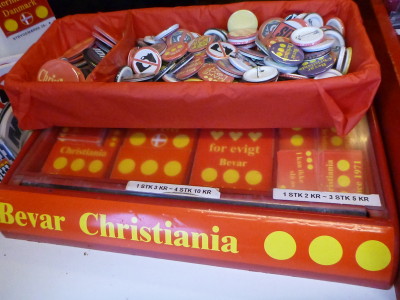 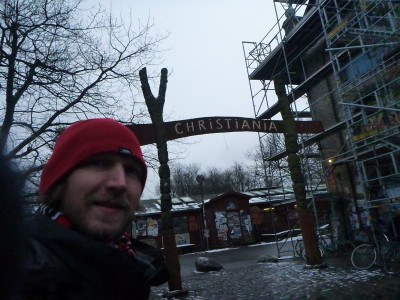 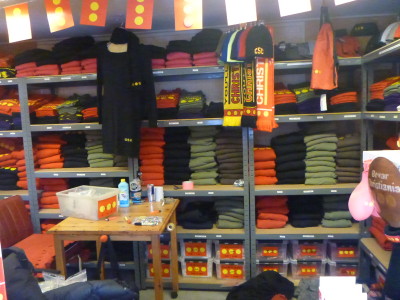 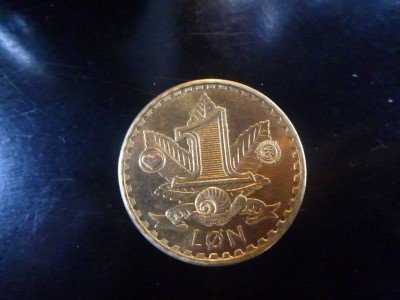 The LON – local currency in Christiania

Name of Country: The Freetown of Christiania
Currency: The LON/ Danish Kroner (Euros and Swedish Kroners can be exchanged in Sunshine Bakery)
Official Language: Danish
Independent Since: 1971
Official Flag: Red rectangle with a hat trick of yellow circles on it
Population: 850 – 2,000
Official Language: Danish (English is widely overheard and spoken in Christiania)
Government: Anarchist Community

4 thoughts on “Backpacking in Christiania: An Independent Freetown Republic Since 1971”