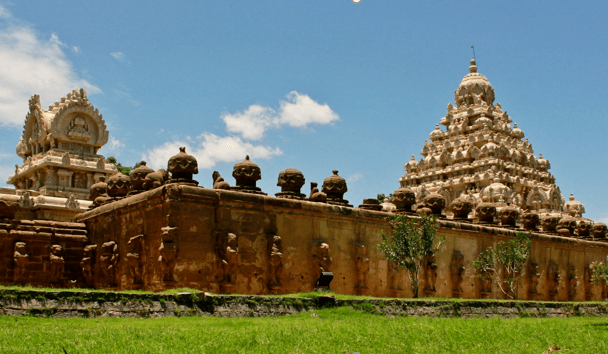 Backpacking in India: The Golden City of Kanchipuram

A witness to numerous cultural, historical and religious events, the ancient city of Kanchipuram (or Kanchi) is situated on the banks of the Vegavathy River. It was popular as the capital of the Pallava Empire between the 4th and the 9th century. Located just about an hour and a half away, Kanchipuram is easily accessible by road and you can book taxi in Chennai for convenience. The city has impressions left behind by many marvellous rulers and dynasties starting with the Pallavas and ending with the British. Popularly known as the town of a thousand temples, this ancient city is also the crucible of Tamil culture and tradition. World-renowned for its silk weaving, Kanchipuram is more than just a city; it is a famous brand of silk as well. 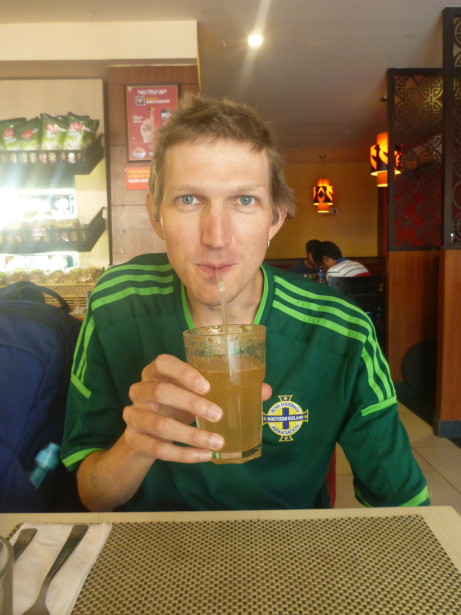 Kanchipuram is a major seat for Tamil learning and is popular as one of the 7 most holy Hindu pilgrim centers. Jains and Buddhists also consider this city to be a sacred place. With 108 Shiva temples and 18 Vishnu temples, Kanchipuram is the land of temples. Book Chennai to Kanchipuram cabs and visit the Kanchi Mutt, which was founded by Adi Sankaracharya, the Hindu philosopher, saint, and commentator. Due to its sacred aspect, the city is visited by lakhs of pilgrims and tourists alike each year. The famous Varadaraja Perumal temple is another popular tourist hotspot. It is known for the granite used in building the temple that was sourced from the Shivaram hills. Historic inscriptions also show that Kanchipuram is surrounded by areas rich in medicinal plants.

The city is divided into the larger western part called the Shiva Kanchi, where most of the Shiva temples are located, while the smaller part called the Vishnu Kanchi plays home to Vishnu temples. Amongst the many temples, the Trilokyanatha temple is by far the most popular Jain temple. A twin temple, this sacred place has inscriptions left behind by the Pallava and the Chola kings. Maintained by the TN Archaeological Department, it is a must-visit spot. Don’t miss the 192-foot tall Gopuram in the Ekambareshwara temple, considered to be the beacon of civilization for hikers and travelers. Every temple in Kanchipuram holds great historical value and some of them that deserve a definite visit include Kamakshi Amman temple, Kailasanathar temple, Muktheeswarar temple, Kumarakottam and more. 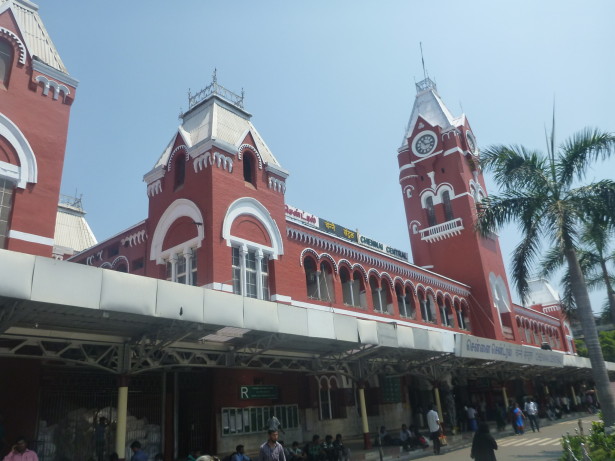 Equally famous for its delicacies, Kanchi is known for its spiced up variation of the idlis. With a distinct flavor of ginger, cumin seeds, and pepper, this dish is popularly eaten for breakfast all over Tamil Nadu. The city also has its very own version of the dosa, which is tempered with mustard seeds, peppercorns, cumin seeds, Bengal gram and curry leaves. A visit to Kanchipuram is incomplete without tasting the podi kuzhambu, which is a curry made with coriander, tamarind, red chillies, dhal and other spices. 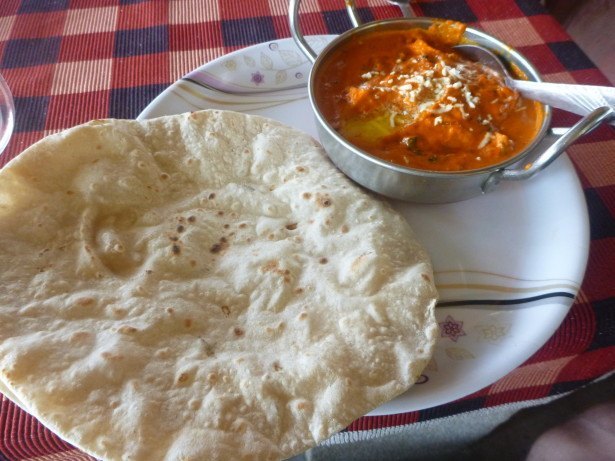 An inevitable activity in Kanchipuram is shopping for the beautiful silk saris. This temple town is known for its handicrafts and hand weaving that dates back to over 400 years. The silk used to create the nine yards of elegance is procured from silkworms that are fed mulberry leaves. You can also shop for some handmade fabric that is available at the co-operatives. Furthermore, the city is known for handicrafts made from brass, bronze, jute, and stone. Carry home some beautiful knickknacks such as candle stands, jewellery boxes, and fruits baskets as adorable souvenirs. 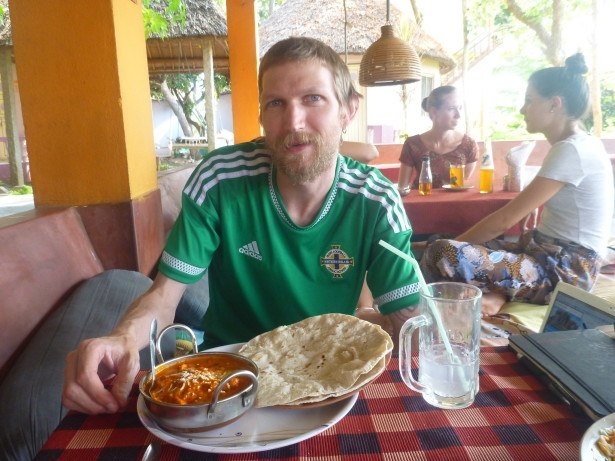 It is our pleasure to introduce Pictnic the fastest growing outstation car rental network in India that offers a broad range of cab options for One-Way, Round-Trip journeys and Holiday packages.
We are a startup based out of Noida and are backed by Hellotravel (An IndiaMART company). We have just started & expanding at an extraordinary pace, therefore we would like to advertise on your website in any feasible way possible.