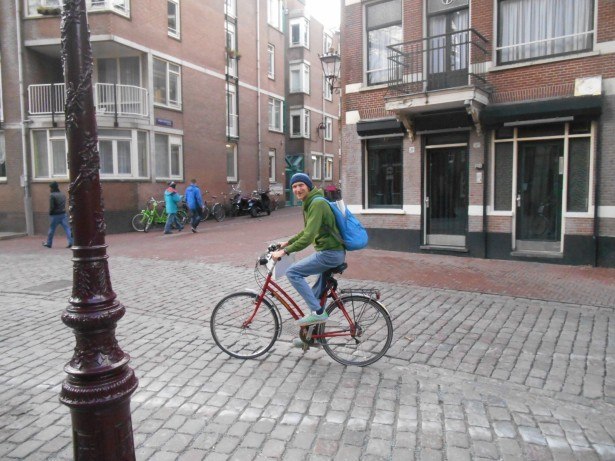 Backpacking in the Netherlands: Top Places To Visit

Summer is just around the corner, and everybody is getting ready to plan their summer holidays. While many are planning their stays in tropical resorts, others enjoy the serene, pastoral landscapes that countries like the Netherlands have to offer.

As a matter of fact, the Netherlands has a little bit of everything: beaches, rivers, islands, tulip fields, and of course, bustling cities full of canals and bike lanes. It’s also a great choice for anyone who wants to experience lots of different places because it’s a small country, and features a fantastic transportation system that any backpacker can navigate. 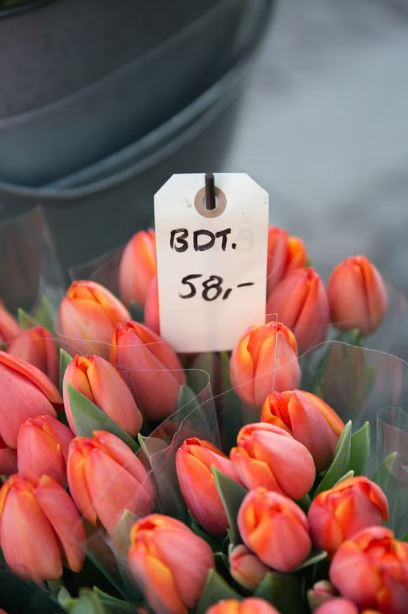 Backpacking in the Netherlands: Top Places To Visit

If any travellers are up for a bit of exercise, the Netherlands is one of the best countries to pick up a bike. Bike rentals are fairly cheap, accessible, and easy to use, making the travelling experience all the more dynamic. Another fun choice is renting a boat, which is very possible in a water-rich country such as this.

Whether it’s by bike, bus, or train, here are a few favourite sites from the beloved nation of windmills and tulips.

While Giethoorn is more off the beaten path, being a village where hardly any cars are around, it’s an absolutely majestic scene. Reminiscent of a Thomas Kinkaide painting, cottages rest along babbling brooks lined with lush gardens and bright pink flowers. 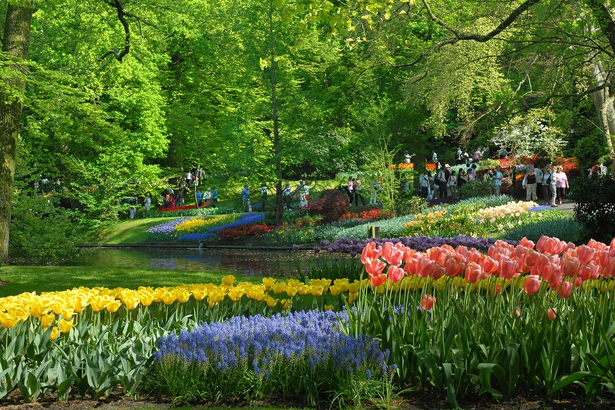 Tulips in bloom in the Netherlands.

It’s best to experience Giethoorn by boat, whether it’s a canoe or an electric boat. Of course, it’s also possible to walk or cycle around the town to experience its pastoral beauty.

Utrecht is best-known for its colourful flower market which takes place every Saturday in the city centre. Travellers can buy bouquets, potted plants, and also tulip bulbs. However, Utrecht has a few other popular markets that tourists tend to miss.

For anyone who enjoys fashion, the Lapjesmarkt is one of the oldest fabric markets in Europe, dating back to the late 1600s. There are lots of unique fabrics to find at the market, with all sorts of materials that can be used to make clothing, hats, and furniture.

Another interesting feature that Utrecht has to offer is its water-side cafes and restaurants, where anyone can enjoy a delicious coffee and snack while admiring the picturesque canals and aqueducts. The Oudegracht, meaning “the old canal,” is one of the most famous canals, and is home to all sorts of quaint sites including museums, sculptures, and eateries.

Amsterdam always has something to offer, but there’s no doubt that summer is their peak season. The city is very accessible for pedestrians, so it’s easy to get lost following the canals that weave through the city streets. In fact, there are loads of different activities to do on the water in the Venice of the North.

For anyone who’s craving a dip, there’s the city beach of Blijburg. Gaming enthusiasts, on the other hand, might enjoy taking a cruise in the Amsterdam poker boat. While it may not rival the glitz and glamour of the Las Vegas strip, it’s well regarded as one of the most interesting experiences from around the world for those seeking novel amusements. Complete with a captain and scantily-clad serving staff, it’s nothing short of an unforgettable boat ride. 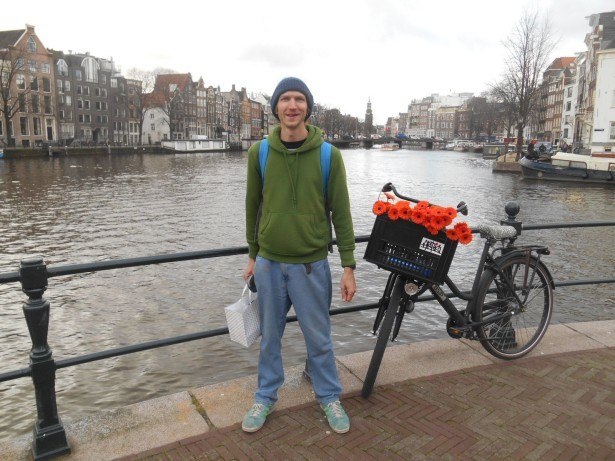 Of course, nobody can talk about Amsterdam’s canals and waters without talking about the fish. Among the most popular seafood snacks is herring, which is a typical summer dish served up with pickles and onions.

If Amsterdam’s city beaches don’t make the cut, travellers can take a ferry to enjoy the pristine sandy beaches of Texel Island. This area is a great fit for nature and animal lovers, with flocks of sheep roaming around the grassy fields. There is also the dunes of Texel National Park, which is home to all sorts of birds species, reptiles, and seals.

They say one man’s rubbish is another man’s treasure, and Texel Island’s Beachcombing Museum does a great job of displaying the funky, mismatched collection of objects found strewn across the beaches over the years.

If any tourists are feeling daring, a popular activity among the islanders is parachuting, where people skydive out of airplanes to get an amazing view of the island. 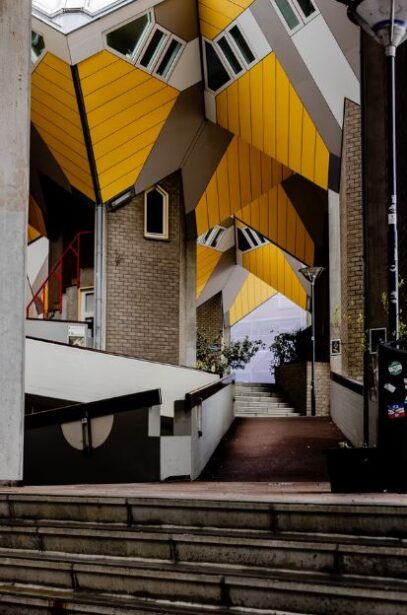 Backpacking in The Netherlands: Best Places To Visit

While much of the Netherlands’ architecture dates back the renaissance, Rotterdam showcases lots of interesting modern architecture that’s definitely worth checking out. Eminently futuristic, these buildings are fascinating both inside and out. 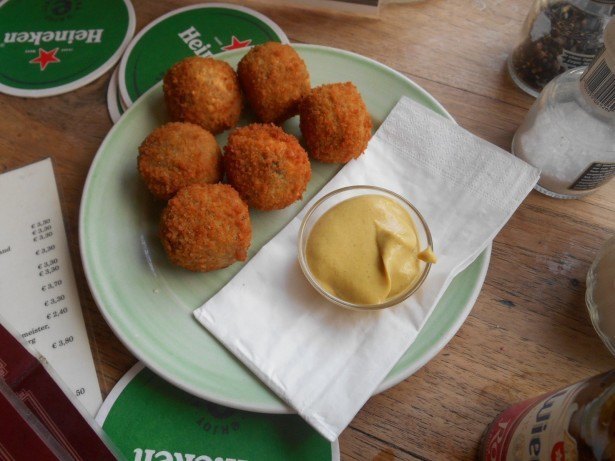 This could be Rotterdam or anywhere, Liverpool or Rome.

One of the most breathtaking is Markthal’s technicolour food market. Resembling classical gothic architecture’s tall ceilings and windows, the market’s ceiling displays a marine menagerie, with an array of tropical fish swimming across the ceiling.

Kijk-Kubus is also an incredible piece of architecture, with bright yellow and silver cubes converging on one another. The architect, Piet Blom, created the buildings with the intention of creating a sort of urban forest. Whether the buildings actually resemble a forest is subjective, but in any case, it’s worth a visit.