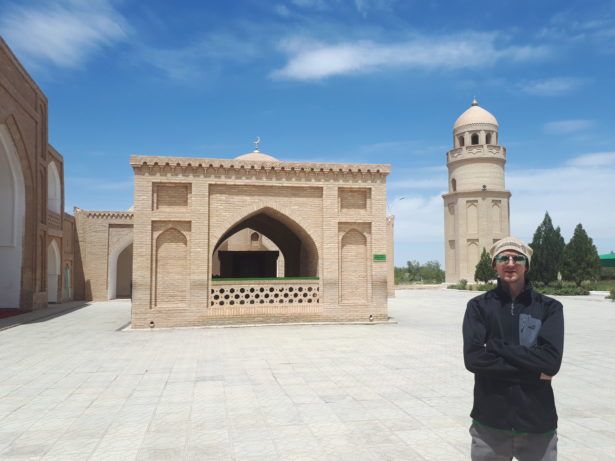 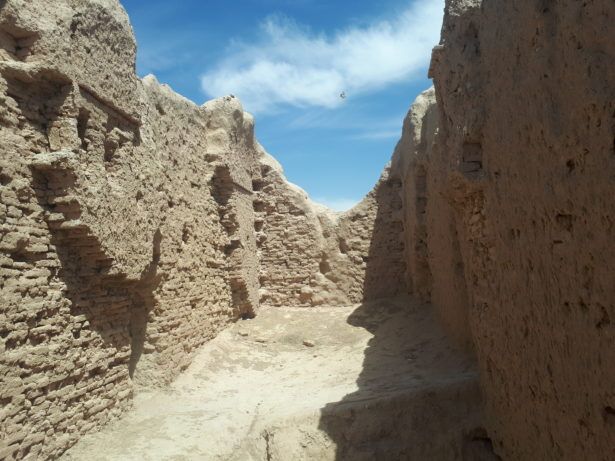 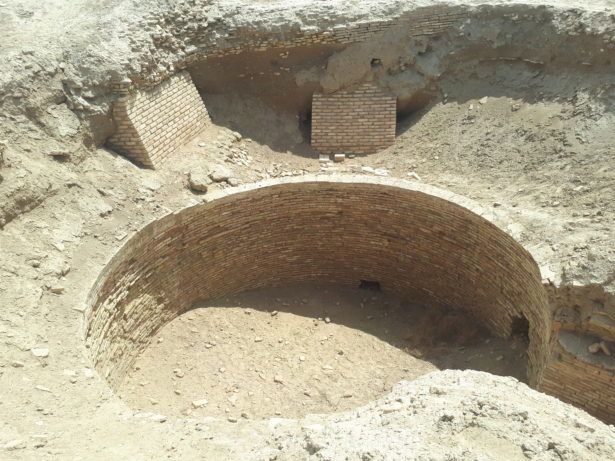 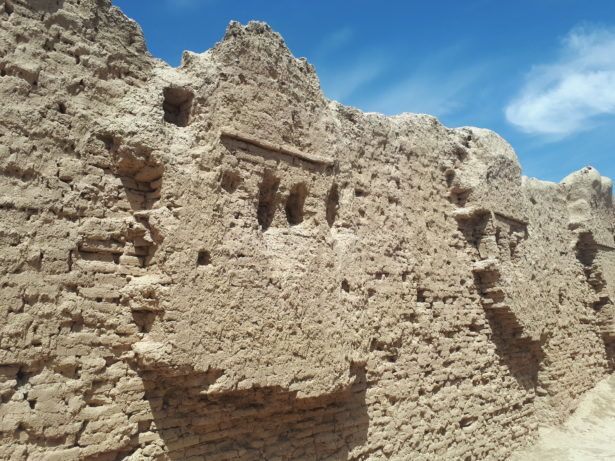 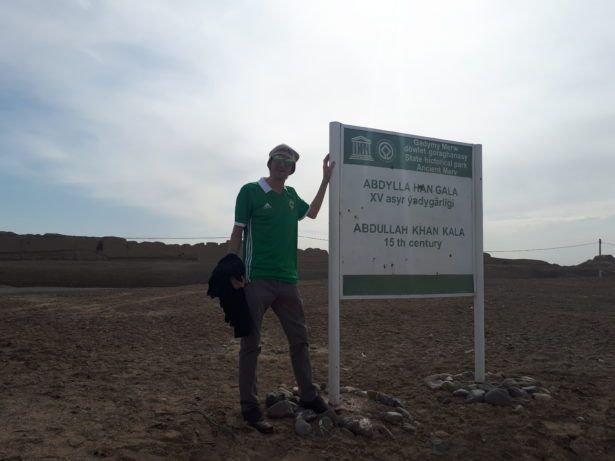 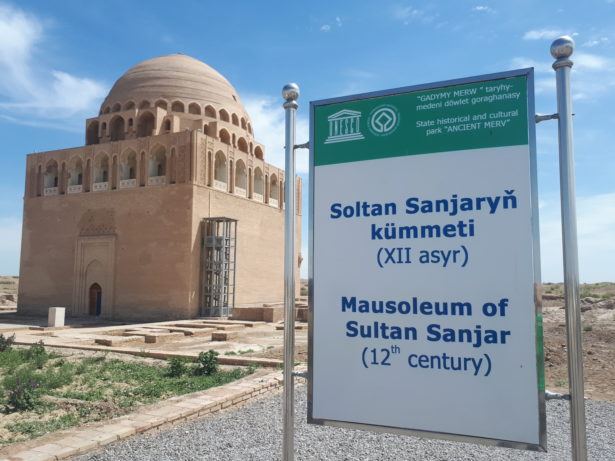 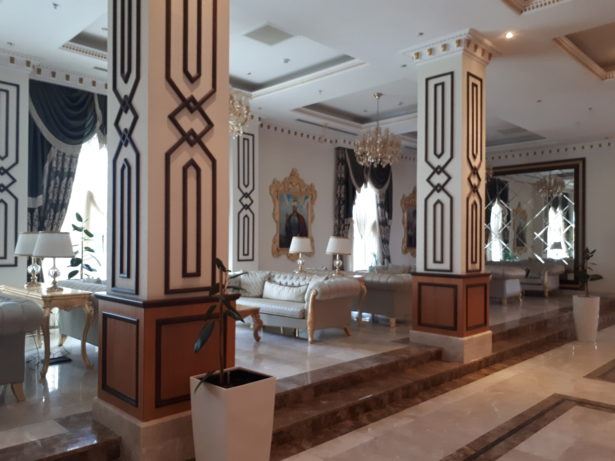 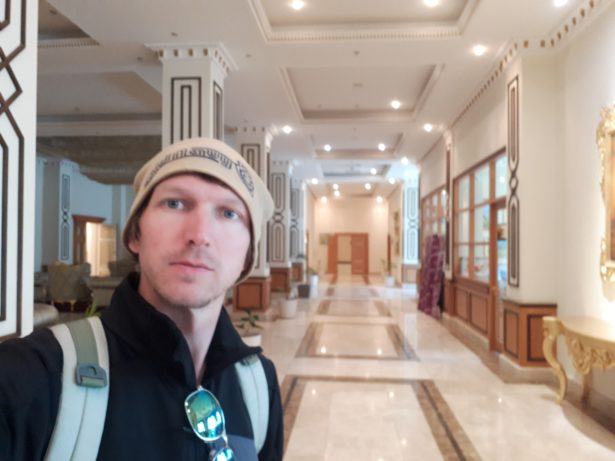 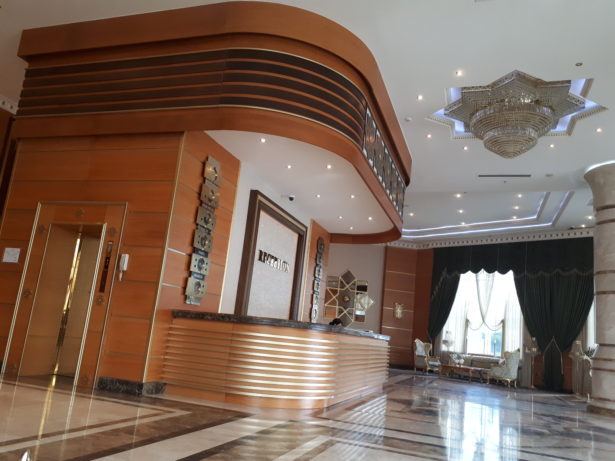 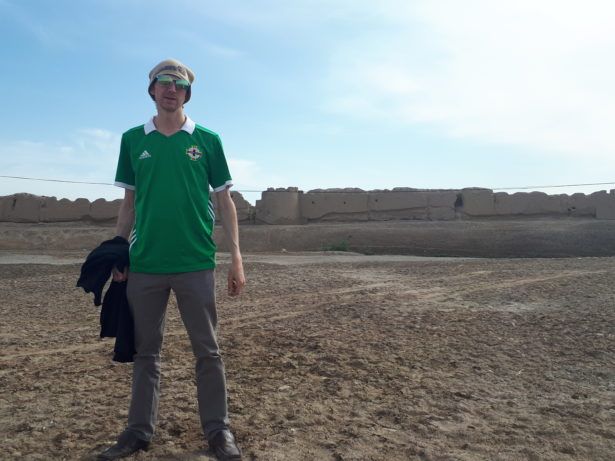 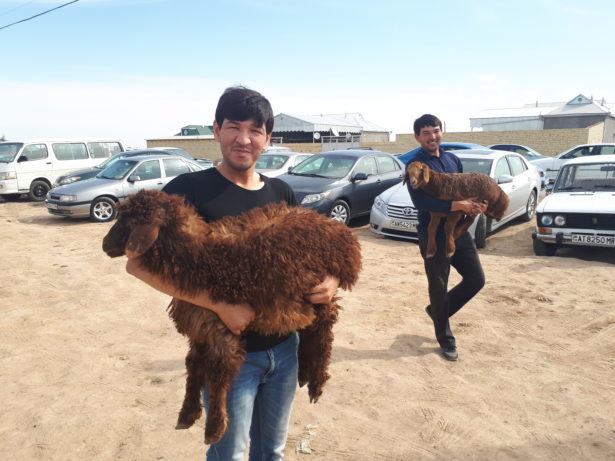 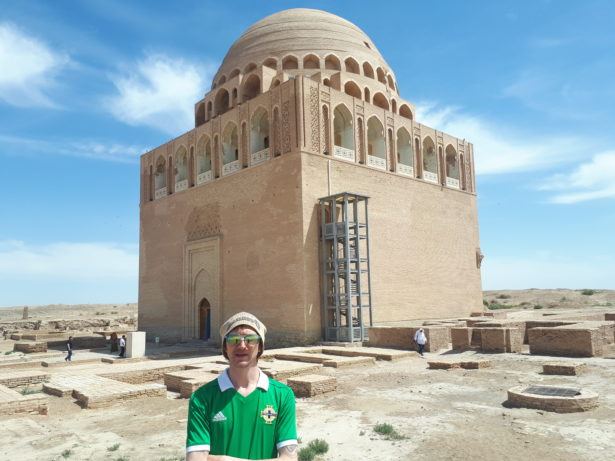 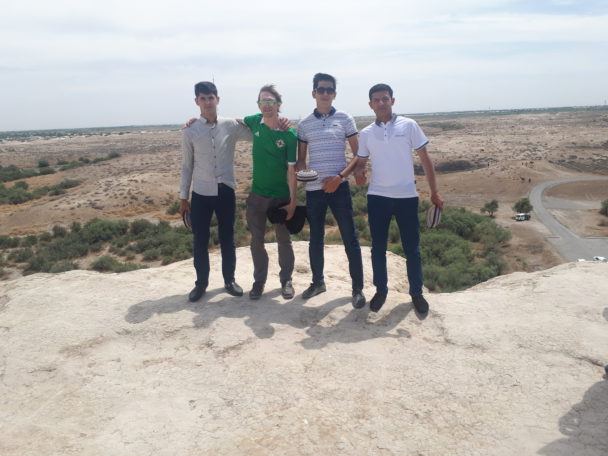 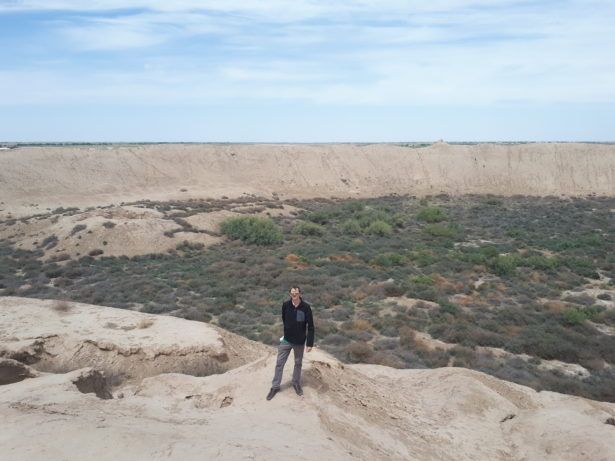 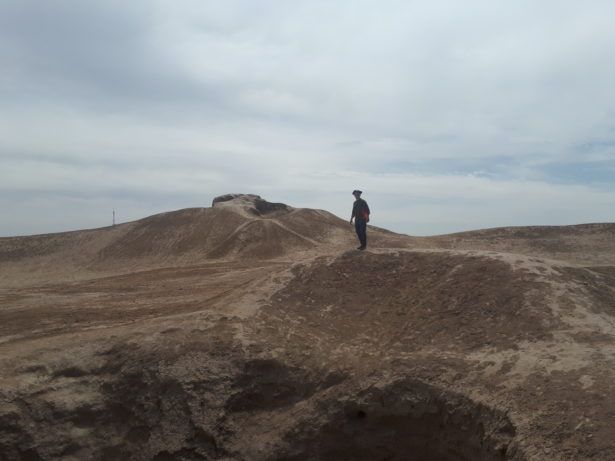 2 thoughts on “Backpacking in Turkmenistan: Touring Merv, The UNESCO City of 5 Cities”