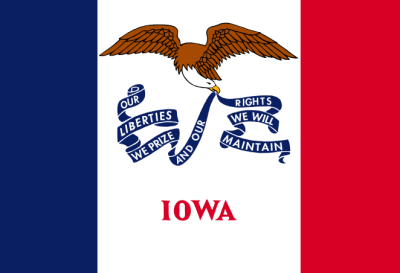 Backpacking in Iowa: Top 6 Things to See and Do

When you head to the United States on a backpacking mission, Iowa may not be the first state that springs to mind. However, here is a best of list to get you in the mood for it. Before arriving here, try and secure your United States visa and get a decent Iowa Hotel booked. The state of Iowa has been ocassionally dubbed the “American Heartland”. Iowa is bordered by a hat-trick of classic rivers – you got the Mississippi River on the east, with the Missouri River and the Big Sioux River to the west. For the fact freaks, Iowa is the only USA state whose eastern and western borders consist completey of rivers!

1.Peter Toth Big Indian Head, Iowa Falls
Follow the crazy artist Peter Toth, who has carved a big Indian head in every state. See if you can get to them all, his Iowa one is at Iowa Falls! 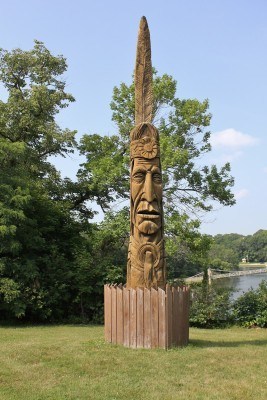 2.The World’s Largest Wooden Nickel
Here in Iowa City is the world’s largest wooden nickel! It is 12 feet across and not too touristic – it sits on a stand, facing the road, in a field in the countryside! Well worth a jaunt. 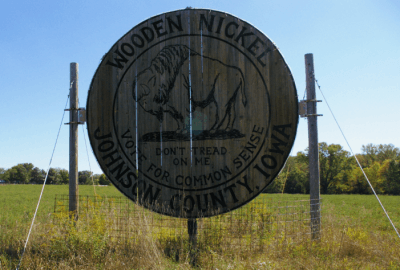 3.The Metal Giraffe
Head out to the sticks to find this crazy metal giraffe! The giraffe was given to a family by a student teacher who was living with them, from out of the country. 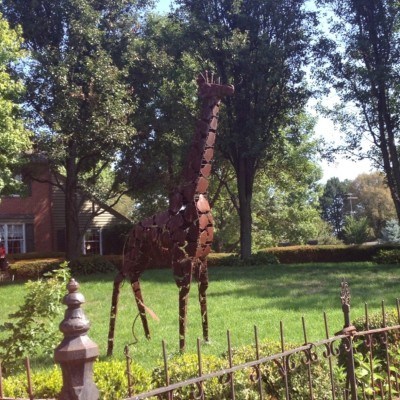 4.Herbie Hoover Birth and Death
For a random cool sight, head out to the final resting place of the 31st president of the United States of America, Herbert Hoover. It’s a nice tribute to the lad in a pretty garden setting. 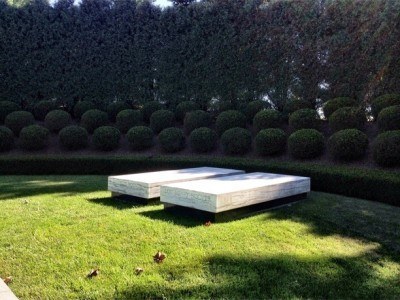 The final resting place of the 31st US president, Herbert Hoover.

And also head to his birthplace while you’re at it! 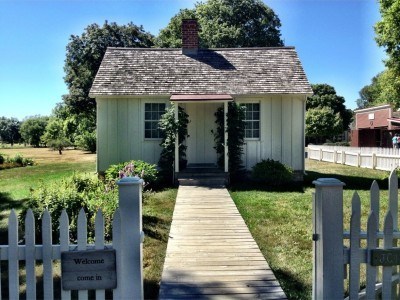 5.Old Capitol, Iowa City
There’s nothing cooler for a backpacker than visiting tremendous architectural buildings with history and charm. The first Capitol of the state of Iowa is now part of the Iowa Campus, after they moved the capital to Des Moines. 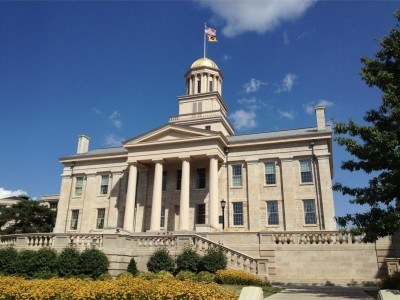 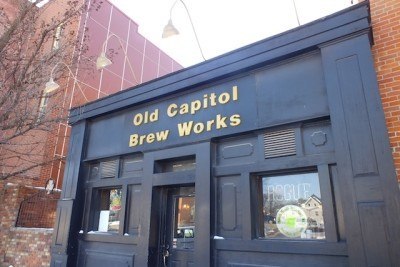