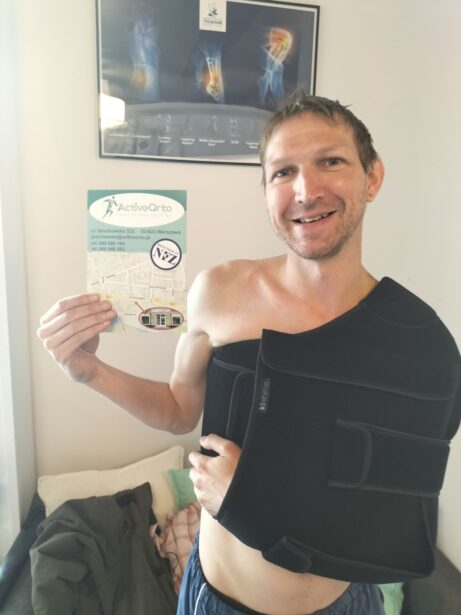 People usually ask me what the best advice ever is, from my backpacking stints. I usually replied with “don’t trust anyone you meet. People lie to you. People can be nasty”. But now, having visited 200 countries and over 1,200 settlements, my main advice is… 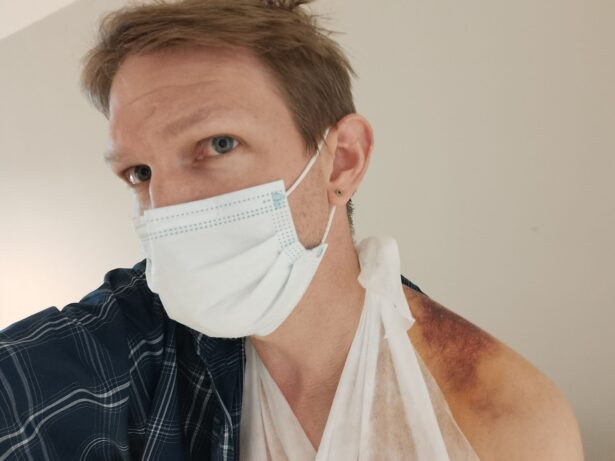 If you do that, you will live a much happier, healthier and safer life than me. Even in the last two months, as a veteran, ongoing backpacker, I’ve been in three hospitals, four chemists, had my phone and all photos stolen (again) and broken my shoulder bone, a rib-bone and dislocated my shoulder/arm muscles/tendons. I’ve never met an unluckier person than me with constant problems, none of which are similar. It’s always one bad event after another with me. 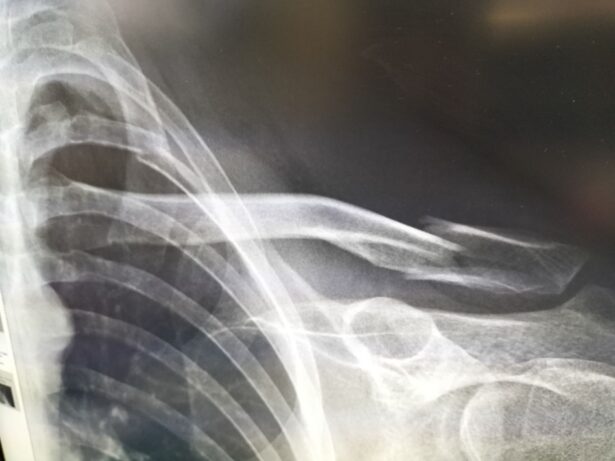 I really tried to share my honest story on here and in my books down the years. But sadly, I was forced to edit some details, delete some posts, change some names and lie about what actually happened in my life. It pains me that I had to fake the truth. This post is 90% true but it’s those small lies that need sifted out. 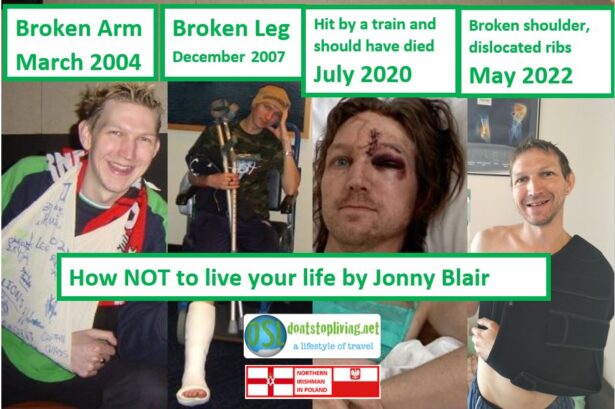 However, on my cuurent blog website, Northern Irishman in Poland (you can follow me there too), this week I shared my latest hospital story in Poland!

Here I share just some of the injuries and hospital or health problems I had down the years – this is only some of them. 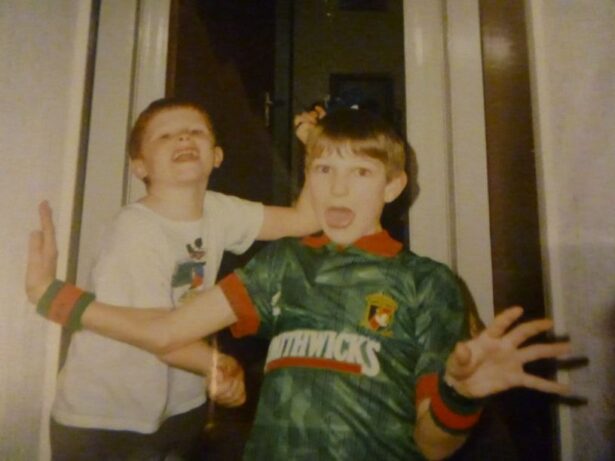 1997 – three weeks in a mental health ward with nutheads.
1999 – crashed my car into a wall and survived without any broken bones. 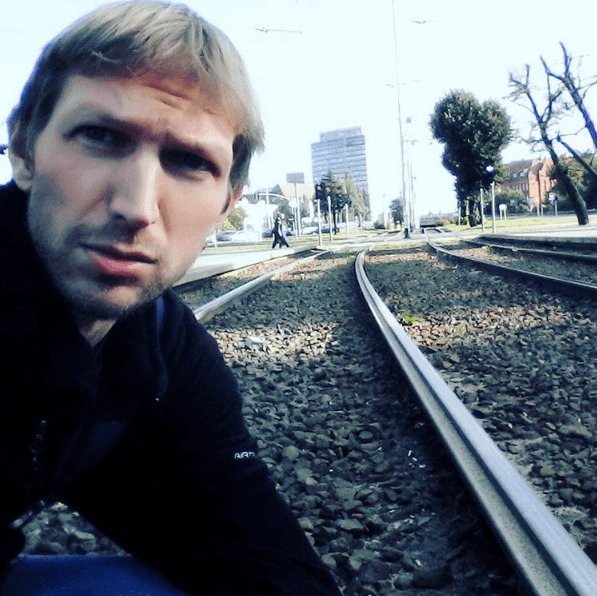 Suicide bid. That day on the tram tracks at Gdańsk, Poland.

2020 – hit by a train on the head. Knocked unconscious, deprived of food and water for over 24 hours. 3 days in hospital, almost 4, but I survived.
2021 – illegal event on my travels which for legal reasons, I cannot mention.
2021 – fell and destroyed my face. Bloody, painful, ugly but nothing broken except a chipped tooth.
2021 – punched and robbed while asleep on a bus. Bruising only.
2022 – broken shoulder bone, rib bone and bruising/dislocation of left arm and shoulder. 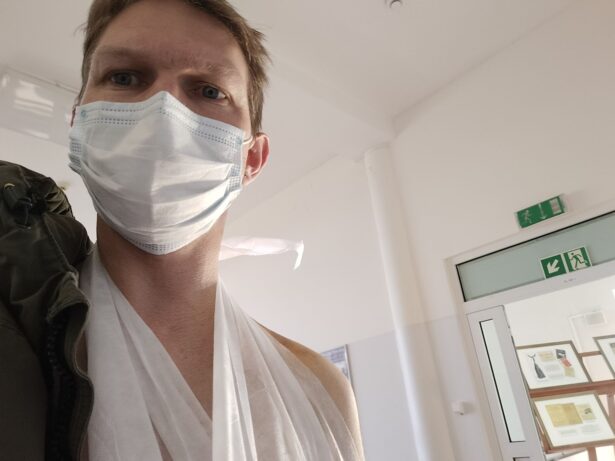 I’ll be staying at home in my flat in Warszawa and NOT backpacking anywhere for 4-8 weeks, doctor permitting. I wish you all better success than me.