“It’s a radiation vibe I’m groovin on” – Fountains of Wayne. 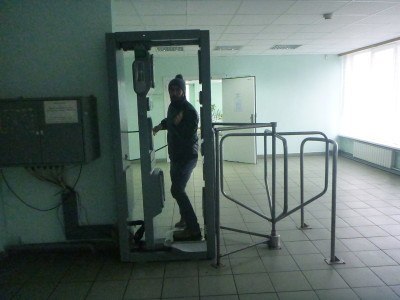 It had been a truly incredible day of travel and to a place with a sad history – the Chernobyl Exclusion Zone. It’s a day I’ll remember for a long time, but after this final part of the story, it’s time to close the chapter on it and not to dwell. This is a restricted area which on its furthest dark days of reach scaled three countries (Ukraine, Belarus and Russia), though realistically it is housed within modern day Ukraine and the area that surrounds the infamous Reactor Number 4. A permit was required to enter and the day tour of the CEZ with our guide Misha was a poignant one. But after having a late lunch in the Chernobyl Exclusion Zone, it was time to head back to normality – we drove back to Kiev, the capital city of Ukraine. 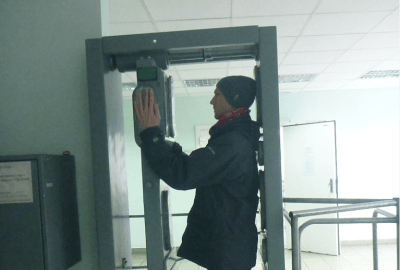 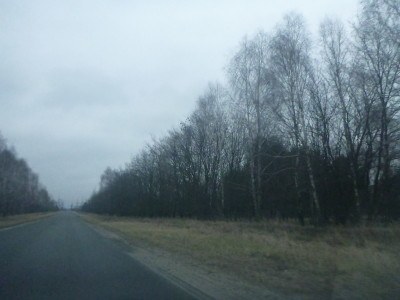 1.Radiation Scan near Reactor Number 4, Chernobyl Restaurant
At the restaurant where we had lunch, we do our first radiation scan. You step onto the device and put your hands on the side. If the light goes from red to green, you are fine. 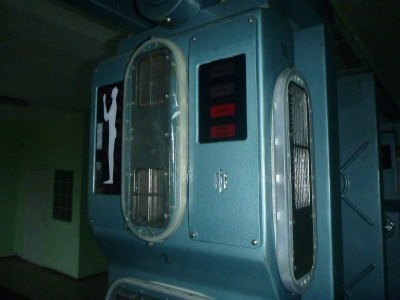 You don’t have high radiation levels. All of us pass through the first scan successfully. There was our driver and guide Misha and my fellow backpackers Martin and Brett. 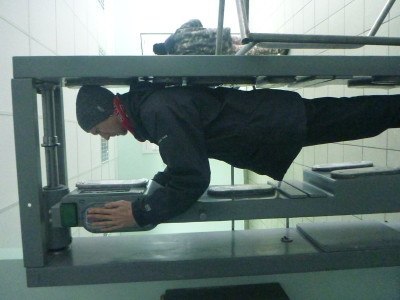 2.Radiation Scan near Chernobyl Town
As we exit the actual Chernobyl Town itself, there is another radiation check. I mentioned before that the CEZ only gets around 35 tourists a day maximum, so there are no queues to get out. Every single person has to go through these radiation scans of course. 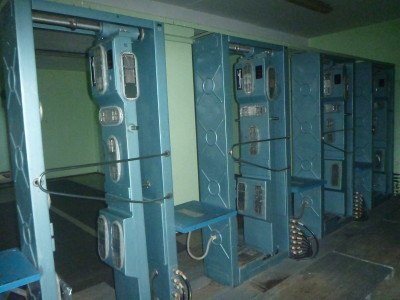 We all pass through the second scan successfully too!

3.Radiation Scan at Dityatki Checkpoint
The last and final radiation scan checkpoint occurs at Dityatki, which is the checkpoint at the entrance to the CEZ. Without further ado, all four of us pass through it successfully! 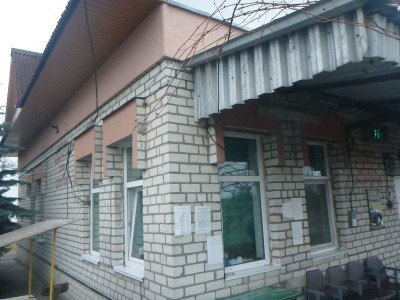 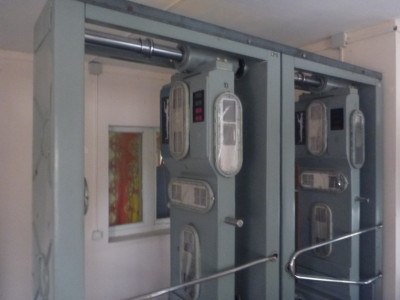 After that we were back out into the free and fresh Ukraine air and we headed back to Kiev, where I stayed in the Tiu Kreschatik Hostel. 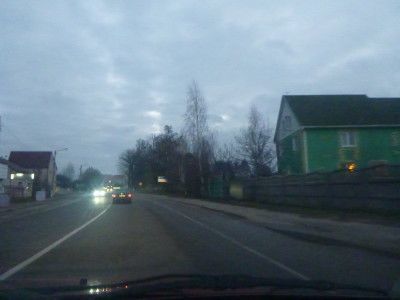 Driving back to Kiev from the CEZ 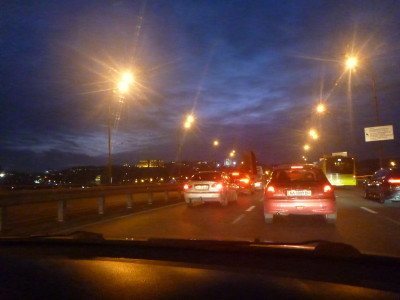 It was nightfall when we arrived in Kiev

To book your excellent Chernobyl Tour, get in touch with the guys at Solo East:

Over to the Fountains of Wayne: