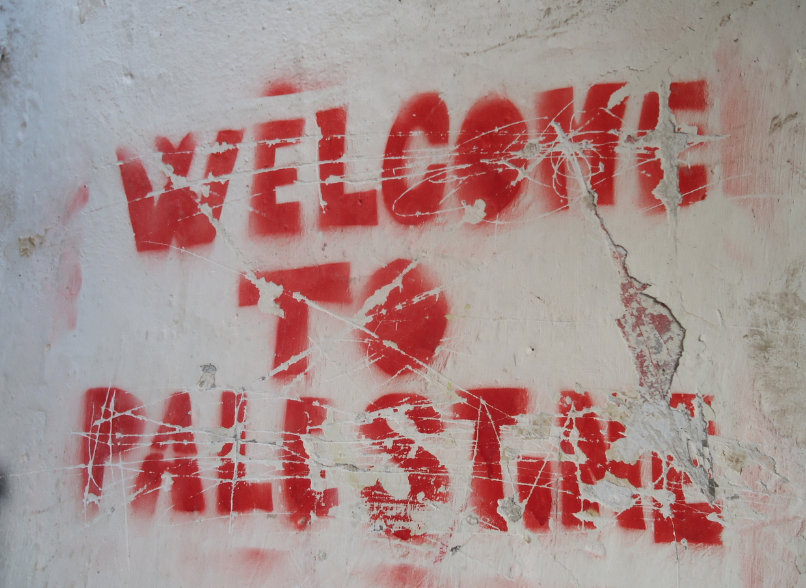 I loved touring Palestine and Israel a few months back and having been interested in the political situation there for a long time, I headed to the city of Hebron. Hebron has for many years been a “flashpoint area” in the Israeli- Palestine conflict. My day tour was expertly organised by Abraham Tours and we Read more about Touring H1 and H2 both the Israeli and Palestinian Controlled Parts of Hebron, Palestine[…] 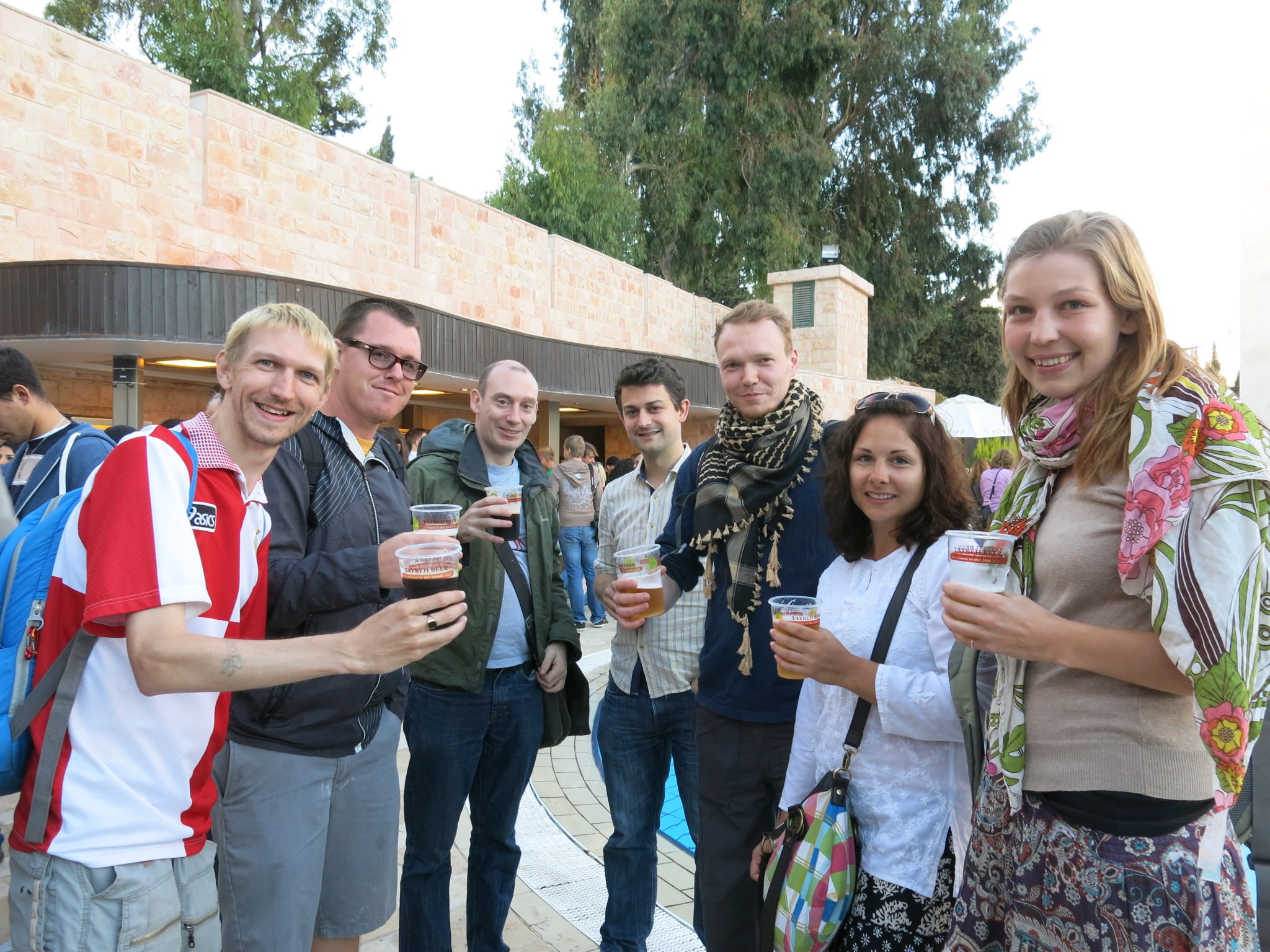 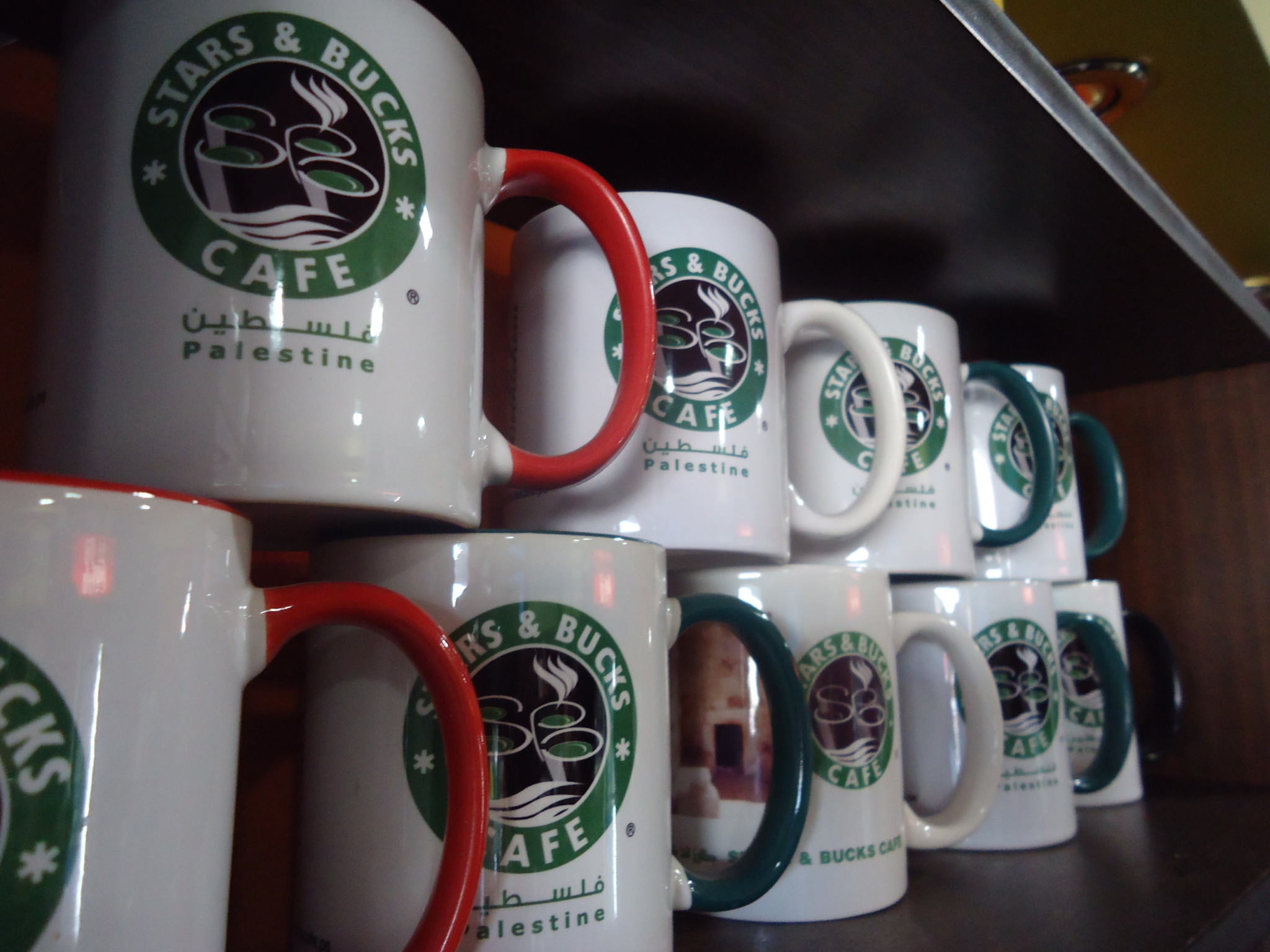 Ask me a year ago if I had heard of Stars and Bucks Coffee Shop and I’d have said no for sure. But here I was in October 2013 backpacking through the streets of Bethlehem in Palestine. Having already had my Taybeh Palestinian beer, my mind drifted to a sharp burst of coffee to keep Read more about Thirsty Thursdays: Stars and Bucks Coffee, Bethlehem, Palestine[…] 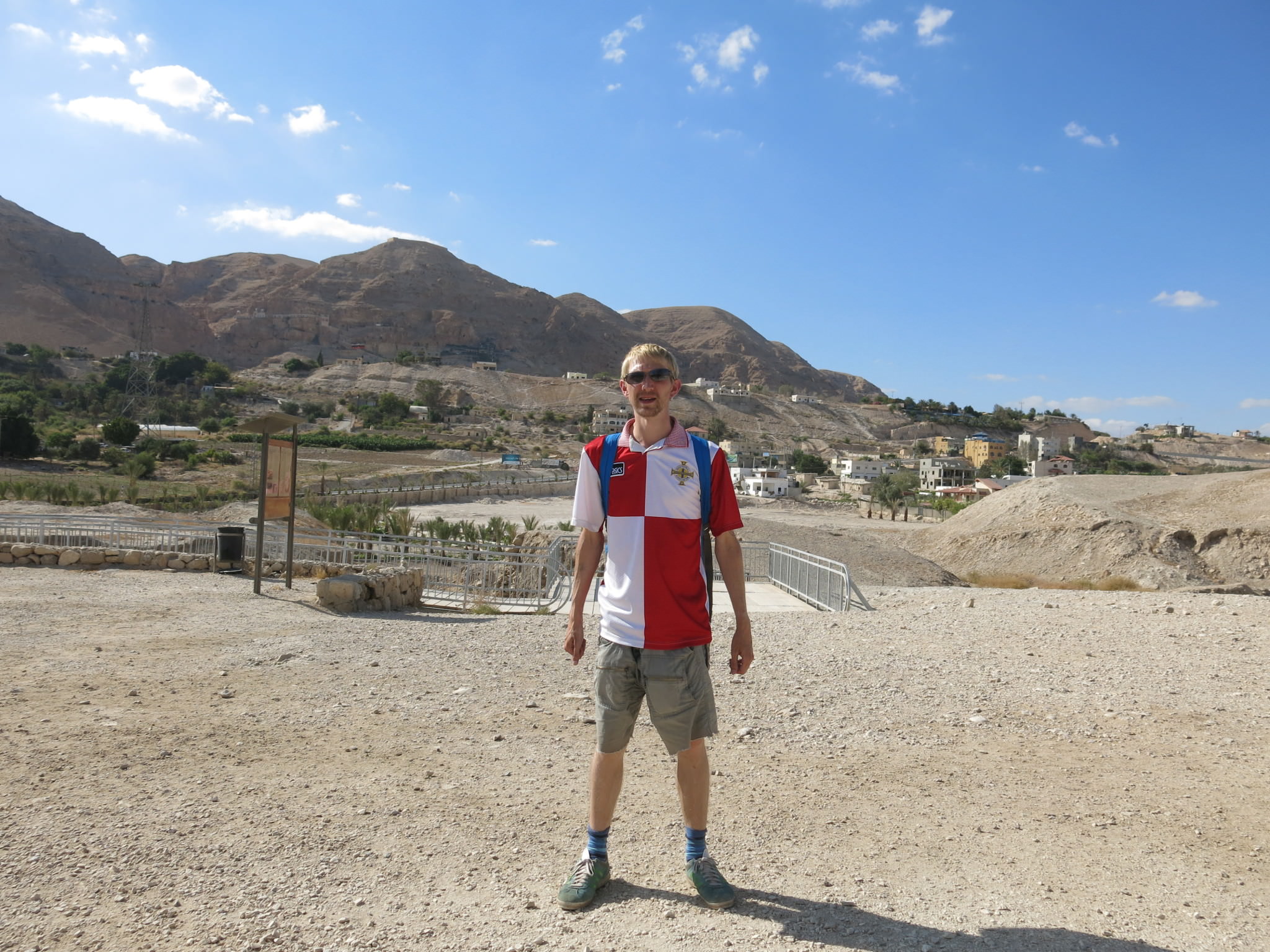 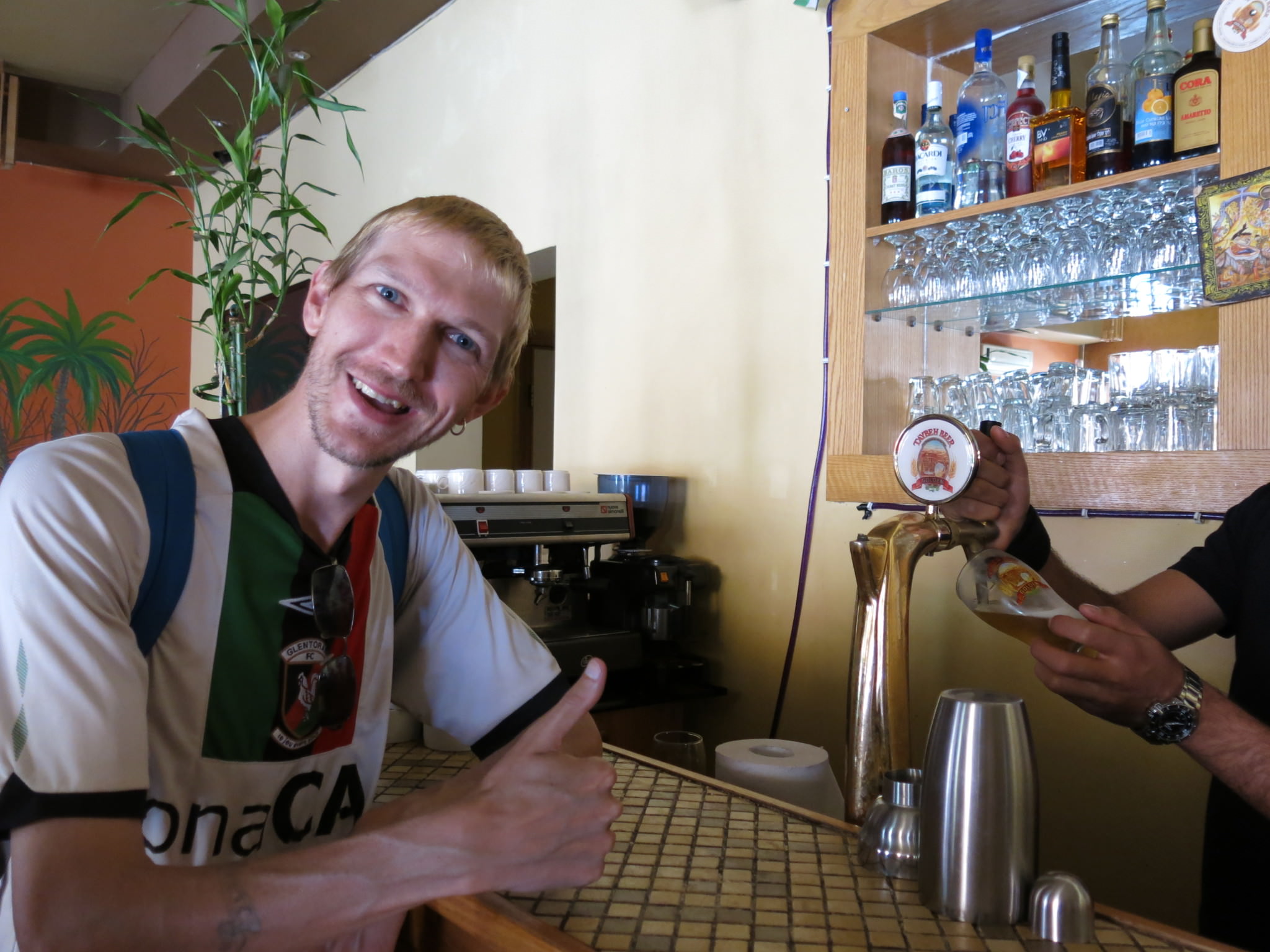 This week saw my first ever venture into Palestine as I decided to go to the West Bank. Well I’m backpacking the Middle East and have been for a few weeks – life’s been busy so not as many live posts recently, so this is one. I’ve been working alongside Tourist Israel, an awesome company Read more about Thirsty Thursdays: Trying Taybeh Palestinian Beer in Bethlehem, Palestine[…]