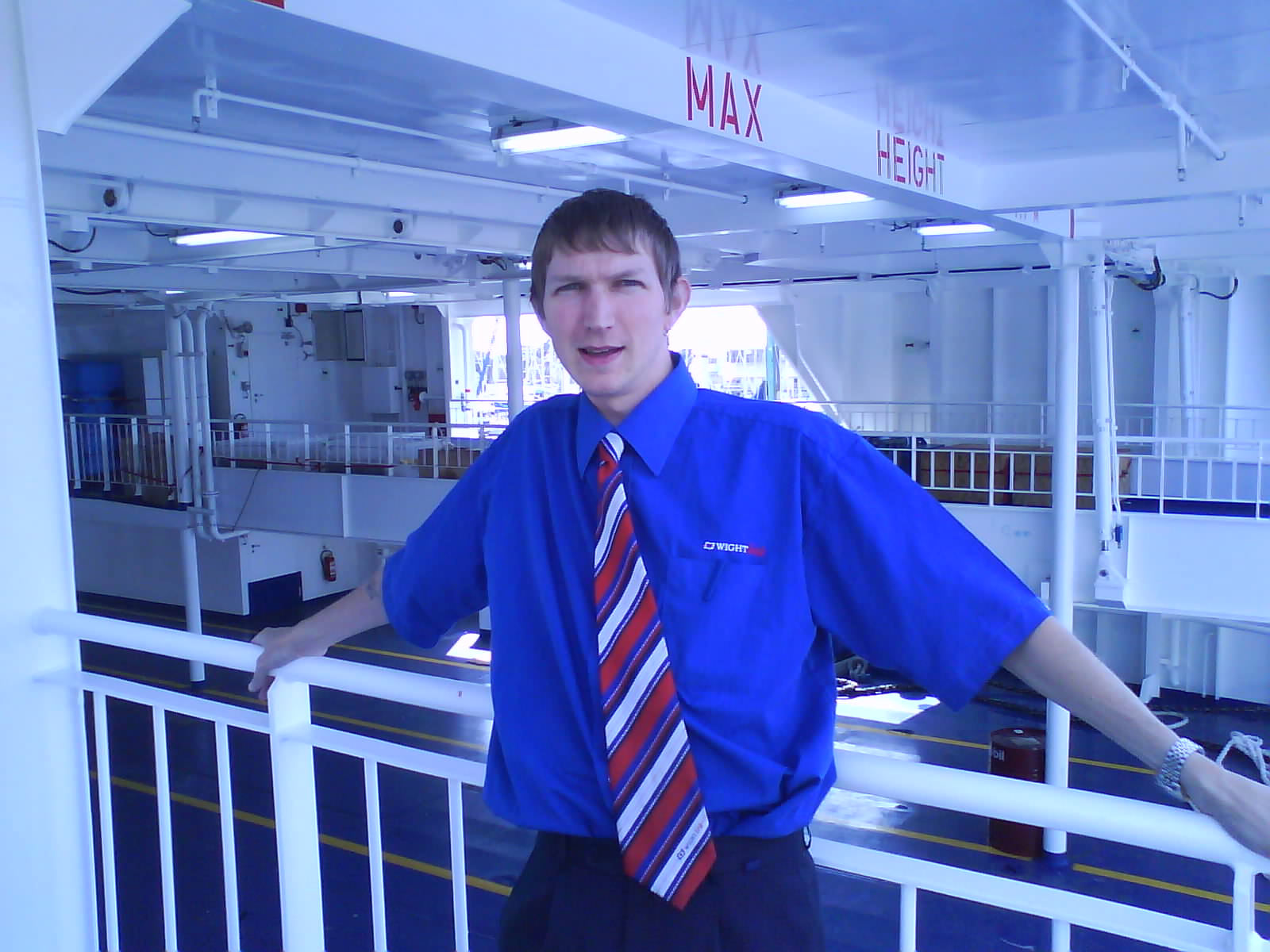 I LOVED working for Wightlink Ferries. In the last 10 years of nomadery, this was perhaps the one job that it felt like I was at home in. Getting paid to travel, meeting new people every day, free food and drinks and travelling every day to an enchanting island. Whatever fate befell me in 2008 Read more about Working Wednesdays: Ferry Steward for Wightlink Ferries, Isle of Wight, England[…] 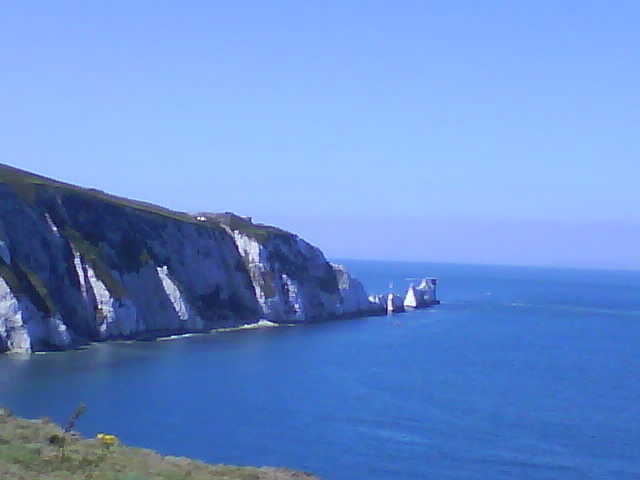