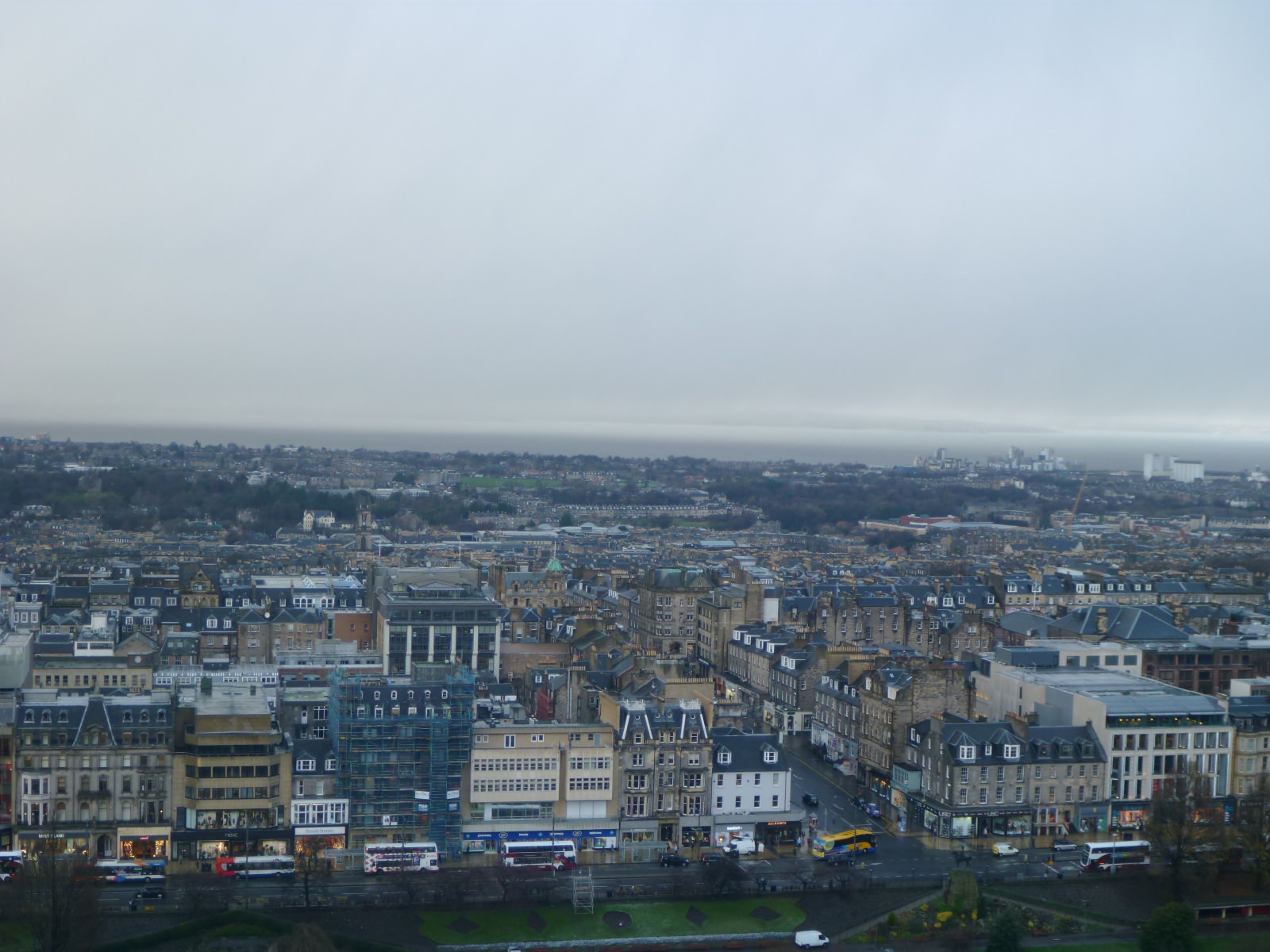 As I have mentioned before I always had a fascination with transport and travel. It was more the doing of it than the technical and manufacturing side. In the 1980s, back in them days Summer holidays would be spent in Northern Ireland (we would have seen no need to leave our home country). This meant Read more about World Borders: Getting the Ferry from Larne, Northern Ireland to Stranraer, Scotland (The 1980s…)[…]