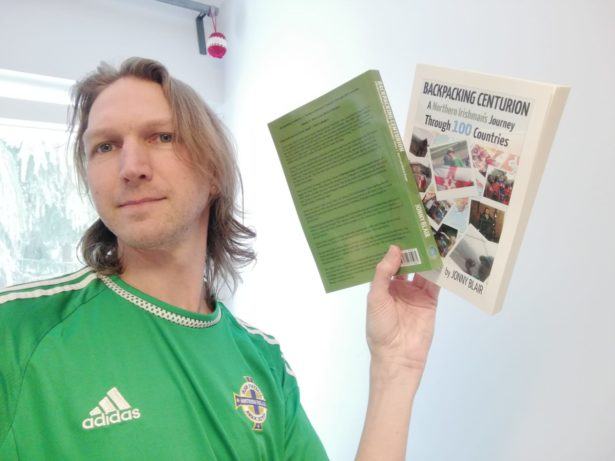 Volume 1 of the Backpacking Centurion series is available now in Poland, and is available to pre-order online via websites such as Amazon and Barnes and Noble. However…

However, if you are in the USA or Canada, you can actually buy Volume 1 NOW online via BookBaby. It is also possible to buy it on BookBaby from anywhere in the world right now, but it will cost a lot more money on SHIPPING (nothing to do with me and something I’m not exactly happy with but then again – I didn’t want to release another shit eBook). So although the book is currently $19.82 on BookBaby, you will need to pay the shipping costs. Here is the link –

The official release date for the printed book of Volume 1 is 12th September 2020. And while that is a long way away, in fact it is less than 9 weeks now. At present, I won’t receive any money or compensation for any purchases of the book from third party sites but it is the only way to buy it other than meeting me face to face in Poland. Yes, sadly this year has f*ked things up for all of us. So Volume 1, can be bought now and I will update on Volumes 2 and 3 very soon.