Europe has many countries with a high standard of living. And then there’s Switzerland, a country of the size of a handkerchief, that’s famous for more than just its chocolate and banks. It has a wonderful landscape with many mountains and hills, and it has many traditions – but it’s not stuck in the past. To see just how progressive Switzerland can be, think of it as the home of CERN (the European Organization for Nuclear Research) and the Large Hadron Collider, the massive particle accelerator searching for the secrets of the universe. But this is just one of the many amazing things you probably don’t know about this small country hidden in the Alps. No, not Liechtenstein, but Cheatzerland! 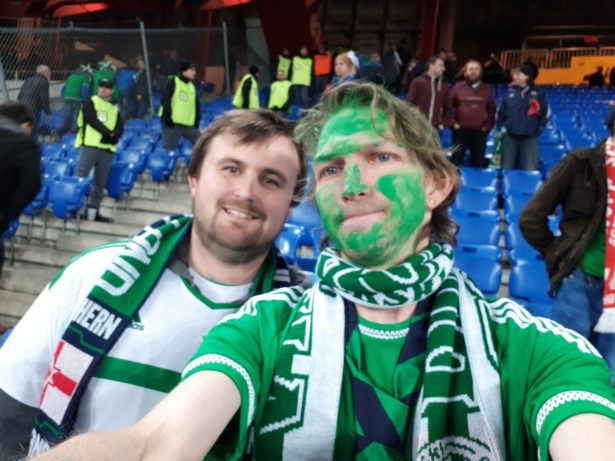 While it’s by far not the smallest country in the world with its 41,285 km2 (15,940 sq mi) area, it is still pretty small compared to others. It has about half the size of Iceland and the Republic of Ireland, 206 times smaller than Brazil, and 233 times smaller than China. 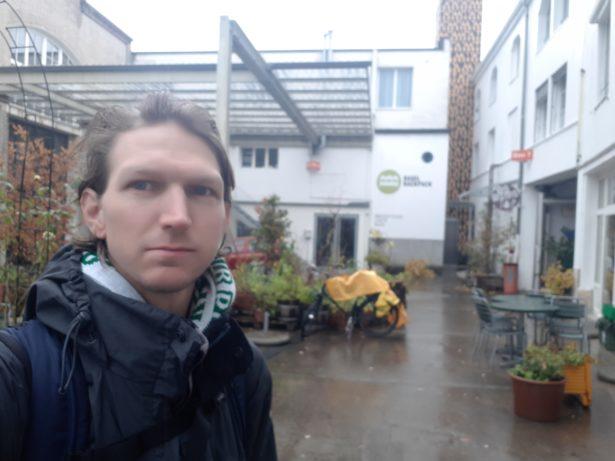 Backpacking in Switzerland: Staying at the Urban Hostel Culture in Basel 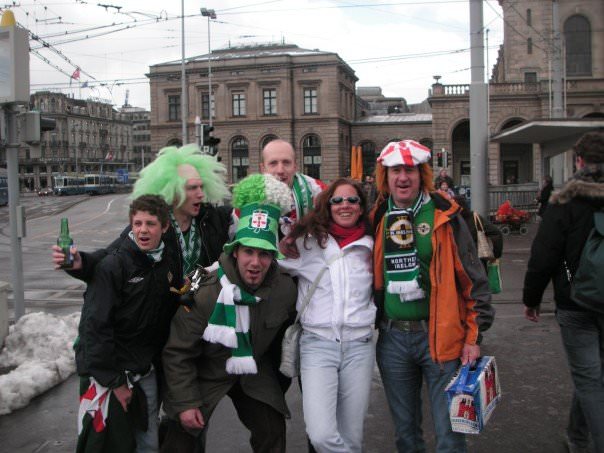 It might have something to do with the fresh mountain air or the high standards of living, but the fact remains: Swiss men have the highest life expectancy in the world – 81.3 years as opposed to the global average of 71.5. On average, the Swiss live for 83.3 years, which puts them in the second place (after Japan) on the global longevity chart.

We’ve covered the (scientific) progressivity of the Swiss – now let’s talk about their inventive nature. A whole lot of things were invented in Switzerland over the years, things that make our life easier, like velcro, the potato peeler, muesli, and many others. Switzerland has topped the World Intellectual Property Organization’s (WIPO) list of the most inventive countries for seven years in a row, taking over the US and the UK.

Despite having quite liberal gun laws – about 30% of its population owns a firearm, and the weapons used during military service (which is compulsory, by the way) can be purchased after discharge – Switzerland has among the lowest crime rates in the world. In 2012, there was one gun murder for every 200,000 citizens, compared to 10 in the United States.

Last but not least, let’s talk about languages. Switzerland has four official languages – French, German, Italian and Rhaeto-Romantsch – and more than half of its population speaks English. This means that no matter in which part of the country you might find yourself, you will find somebody to ask for directions.