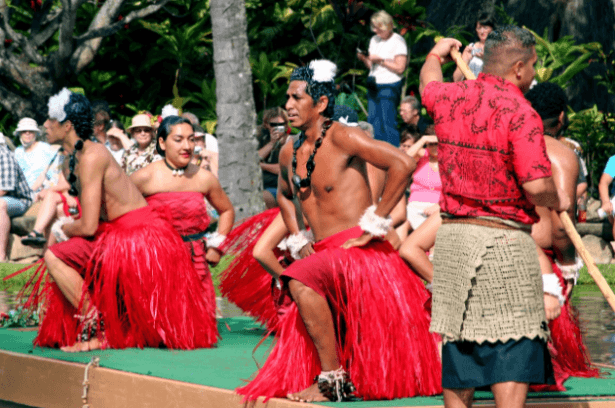 If you’ve been thinking about moving to Hawaii, you’re not alone. With its tantalizing charm and enchanting looks, this archipelago is perhaps the closest you can get to heaven on Earth. It’s this breathtaking beauty that leaves many mainland Americans contemplating quitting their current jobs, selling their belongings and buying a one-way ticket to Hawaii.

Yet, even moving to paradise works best when you are prepared and armed with the right information. Whereas the people of Hawaii live a relatively more balanced life than other parts of the US, you need to take note of a number of things before you make the big move. 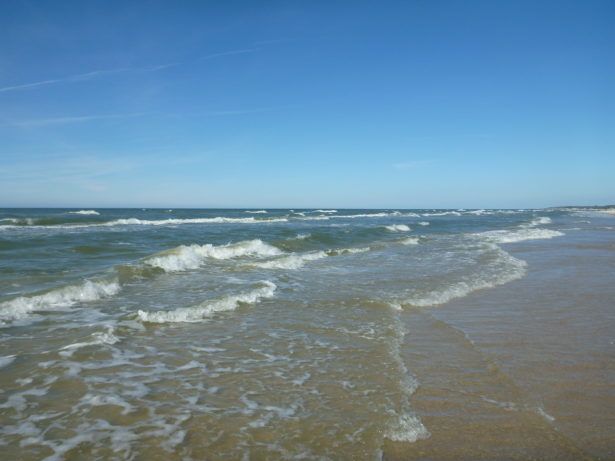 Moving to Hawaii? All The Things You Should Know

Your car is likely the first or second most valuable possession you have (depending on whether you already own a house). Unlike a house, where the only options you have are to sell it or rent it out, you can take your car with you to Hawaii. Shipping a car to the islands is pricier than doing so between contiguous US states, but can be well worth it, especially if the cost of shipping is significantly lower than the value of the car.

As you will quickly find out, life on the islands is more expensive than on the mainland. Any opportunity you get to save some money should be grabbed with both arms. For more tips on shipping a car to Hawaii, visit https://executiveautoshippers.com/resource-center/hawaii-auto-shipping-checklist/

Once you’ve shipped your car to Hawaii, apply for a local driver’s license. Being a documented Hawaii resident entitles you to discounts and lower prices. They are referred to as kama’aina discounts (kama’aina is Hawaiian for local).

Other than taking advantage of the discounts, switching your license also makes it easier to blend in. The rule of thumb when going to a new place as a tourist or as a new resident is to avoid sticking out like a sore thumb. Whereas Hawaii is pretty safe, you don’t want to be an easy target for scammers who’ll want to take advantage of your lack of local knowledge.

Isn’t it interesting how paradise for mankind is also paradise for unwelcome insects? That’s right, if you’re running to Hawaii in the hope of getting away from creepy crawlies and flying creatures, you’ll probably want to reconsider the move. The bugs are big and there’s lots of ‘em. You’ll feel them on your skin, in your hair and, if you are unlucky, in your food.

Fortunately, many new residents get used to most of the bugs within a couple of months. There’s one particular insect that is harder to get over because it’s usually associated with dirt and filth: cockroaches. What’s more, Hawaii’s roaches don’t just sprint across the floor: they fly. It doesn’t matter how clean your home is, run-ins with flying roaches is something you have to be ready to live with.

If you settle in Kailua, the North Shore, Maunawili or Manoa on Oahu, prepare for rain; lots of it. Actually, much of Hawaii experiences near daily rainfall. It rains suddenly for short intervals of about 10 minutes. Usually the sun will be out shortly thereafter and dry out everything.

Expect it to rain virtually every night of the year in Mililani which is Oahu’s windward side, especially around Haiku plantation, Ahuimanu and upper Kaneohe. There’s less rain on the leeward side, including Hawaii Kai, Royal Kunia, Kapolei and Ewa Beach.

Considering the amount of rain the islands receive, Hawaii, unsurprisingly, has a mold and rust problem. The air is damp. Mold grows pretty quickly on anything wet left lying around. Checking for rust will become part of your everyday routine. You’ll replace your bike as well as get your car and house painted much faster than you did on the mainland.

Your car will be dirty much of the time due to the constant rain and wet roads. If you are buying a home in Hawaii, rust and mold is something you want to be on the lookout for. Check out locks, door hinges and any metal surface for signs and extent of corrosion. Running the AC most of the time can help you delay the onset of rust, but it’ll cost you in the form of higher electric bills.

Thanks to its established reputation as a getaway, many Americans believe they know exactly what to expect when they move to Hawaii. Few get it right. Many are snapped back to reality after a few days on the archipelago. Taking time to read and prepare months in advance increases your chances of successful integration.