It is time for a total crazy footballer question which I love as a football geek who enjoys random football quizzes. In my travel life and my social life, I have always had an eye for the absurb, an addiction to World Cups and the outlandishly weird and wacaday. I am a strong nationalist and separatist for real countries and a lover of wacaday micronations, unrecognised countries, special zones, disputed territories, remote islands, unclaimed lands and uncertain land borders. This is right out of the wacky textbook. 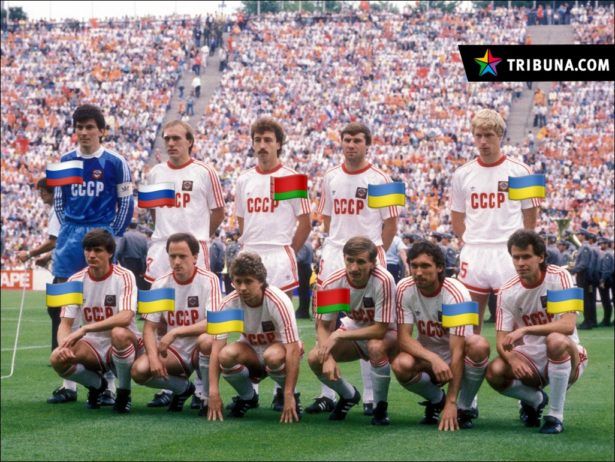 The Craziest Wacaday Footballer Question Of All Time

The idea for this quiz question emanated from the fact that I am a member of many Facebook football geek groups, mostly from the 1980s and 1990s. As I was posting questions amindst this Coronavirus era shutdown, some of the groups got me thingking about countries that don’t exist anymore football-wise or new countries that started to exist and later got recognition by FIFA and UEFA, or countries that changed there name. While I was digging, I uncovered some truly mad and interesting facts that bamboozled, baffled and stumped many a football fan, and would of course have also stumped me, had I been to receiver rather than the asker. 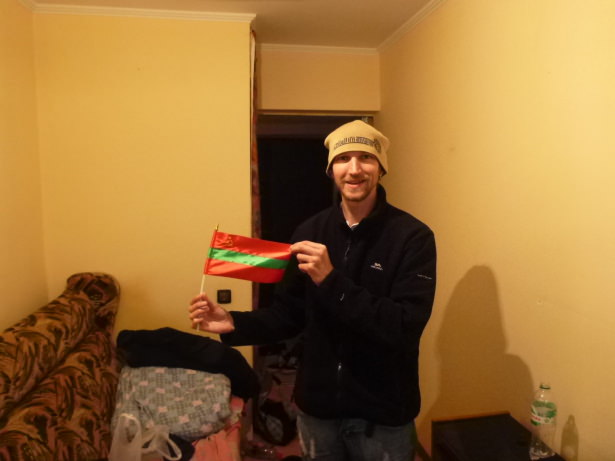 With my Transnistrian flag.

New FIFA countries that didn’t exist when I was born

Which player has played for FOUR officially recognised FIFA countries in full internationals, scoring goals for 2 of them and appearing in squads for 2 of them at major tournaments?

I can add in another clue – the country he was born in has an official FIFA and UEFA team now, but this player NEVER played for them, which would have given him FIVE countries. Yes, really.
And as a real geek bonus, he could have also played for an unofficial country (again, of his birth) at the VIVA or CONIFA World Cup for unrecognised nations, but he is too old for that now.