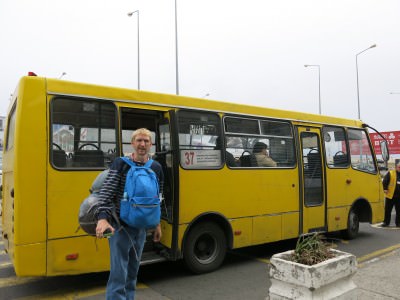 Tuesday’s Travel Essentials – Getting to and from airports

Getting to and from airports is something I have got used to as a long term traveller but there is something that still annoys me to be honest. That is that most people I have met simply get off a flight, hop in the first taxi they see and head to their hotel. It makes me cringe. These travellers don’t even bargain the price of the taxi, which makes it worse for fellow travellers, knowing taxi drivers are used to a high rate. In my attempts to get to and from airports in the last few years, I have stuck mostly to the below four methods, before resorting to taxis. When I have resorted to taxis, I’ve bargained them down and taken the piss. This is because airport taxi idiots themselves are rip off merchants. Rant over, my tips on getting to and from airports. 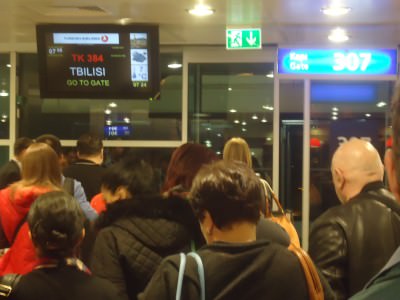 This is the cheapest and easiest way to go. It’s normally by bus be honest. Last week I flew to Tbilisi in Georgia and the bus cost just 20 cents to the city. Other public transport includes metro lines and train stations. Do your research in advance and take public transport. 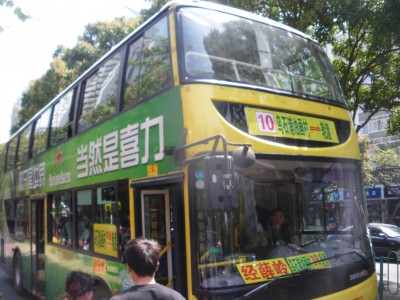 Good old local buses – yet another one in China.

I love this option! There are a load of hostels who include a pick up in the price of your stay. One recent one was Motherland Two in Yangon, Myanmar. If the hostel offers a pick up, take it. It’s also usually a hell of a lot cheaper than taxis, you meet some travel buddies and won’t get lost. Take heed. 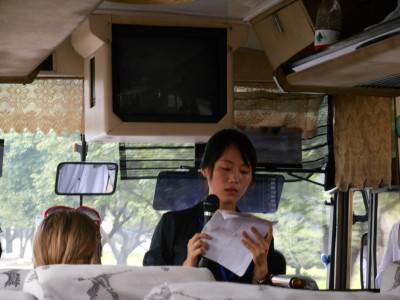 “Hostel pick up” AKA asour guided bus tour of North Korea. Met us at the airport, but many cheap hostels do the same…

3. Parking Your Car/Renting A Car

If you’re travelling in a group, as I often did in my European backpacking days, this option is te way to go. I remember parking at Gatwick Airport a few years back on a Germany trip from the UK, I shared the parking costs with a few mates, as well as the petrol. Renting a car direct from the airport is another option.

4. Your Mates Pick You Up

What can I say? I’ve been blessed with decent mates through the years picking me up. Buy them a beer or two and they’ll be happy. This doubles up with staying with mates too. Thank you my friends! 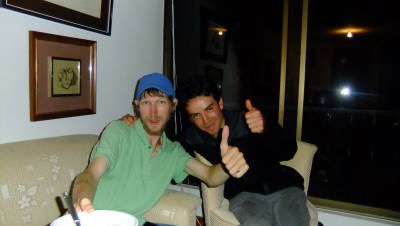 The best mates in theworld – Julio was there at Bogota Airport in Colombia waiting for me!

So sometimes yes, I have to resort to the dreaded option 5…

5. Bargain the hell out of a taxi drver

I arrived in Chongqing late at night earlier in the year. Taxi was the only option to the city, so I bargained it and bit the bullet. Travelling in a group you can also bargain the prices down easily. But honestly, try and avoid it.

Don’t be that idiot who spends $30 US on a taxi. Are you kidding me? That’s a week in Taiwan for me 😉

2 thoughts on “Tuesday’s Travel Essentials: Getting To and From Airports”