It would be hard to find any industry not affected by the coronavirus pandemic, but hospitality and travel have perhaps taken the biggest hit. Within the tourism industry, cruising was the first area to be affected because the U.S. coronavirus pandemic largely started on cruise ships, at least based on what we know now.

The problems were so big on cruise ships in the late winter and early spring that they’re facing lawsuits.

The cruise industry has also been paused for the foreseeable future.

There are some people, however, who are ready to get back to cruising because it is a favorite among travelers in the U.S. and abroad. Even if your plan is taking safety precautions on your next cruise, when will you even have the option?

The following are some things we know about the cruise industry as it stands now. 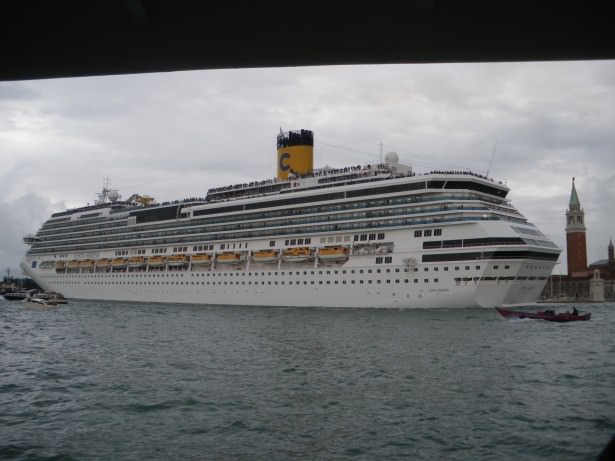 The when’s of returning to cruising are likely going to depend on the part of the world you’re talking about. For example, in Europe and Asia, cruise lines look as if they’re going to be sailing again soon.

Other lines are taking reservations for after summer.

Most of the big cruise lines are taking bookings currently, even if they aren’t sure when they’ll actually sail.

As of March, the CDC has had U.S. cruise companies docked. The initial docking was set to expire in July, but then the CDC extended the No Sail Order until September 30, 2020.

The Cruise Lines International Association, which represents dozens of domestic and international cruise lines, said they support the move because they feel they need more time to resolve issues.

As part of the No Sail Order, the CDC is requiring that cruise lines present detailed, comprehensive plans that they’re going to enact to prevent the spread of COVID-19 on their ships. Then, the plans and the ships must be approved.

Most of the major cruise lines here in the U.S. have already presented their plans including Carnival, Royal Caribbean, and Disney Cruise Line.

Beyond the CDC signing off on plans, there are so many other hurdles for the cruise industry.

There are international travel restrictions and bans and that are heavily affecting the cruise line’s plans as well. For example, American travelers aren’t currently allowed in EU countries and many other places around the globe.

Travel and border restrictions can be especially tough for cruise lines because they carry passengers from all over the world, from one country to another, and one port to the next.

People aren’t able to move freely around the world right now, so even if the No Sail Order is lifted, those hurdles will have to be cleared.

Before the current No Sail Order is likely to be lifted, the public health emergency needs to pass, or it at least needs to be well-contained.

What Changes Are Cruise Lines Likely to Make?

When cruises can resume, most have outlined some pretty sweeping changes that could make for a very different experience than what cruises are used to.

For example, sailings are likely going to be operating at a limited capacity.

The buffets that cruise lines are synonymous with will likely be scrapped in favor of more table service, and there will, of course, be more disinfection procedures onboard.

Excursion sizes are likely to be smaller, and guests will be limited in their activities in communal areas.

For people who are older or in high-risk groups, some cruise lines may require that they provide doctor’s notes before they board.

It’s going to be important that cruise lines not only get the logistical green lights to start cruising again at some point but also that they’re able to market appropriately to people who are nervous about returning.

Some in the travel industry feel that it won’t be a problem to get cruisers back, because again, it is such a loved way to travel by many. Some cruise lines say they have people booking for 2021 who are excited to return.

For the people who are on the fence, cruise lines will face the challenge of effectively communicating with them as far as what they’re doing to keep them safe.

Of course, these aren’t issues exclusive to the cruise industry. These are things businesses in nearly every industry are grappling with right now, as so many of us are ready to return to normal, whatever that may actually end up looking like.