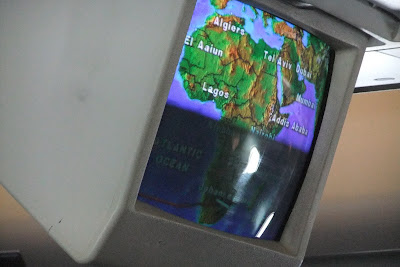 Travelling alone is not always ideal and not always easy, as relying on yourself can mean if you get something wrong, then you’re screwed. And of course things go wrong when you travel, ultimately this makes things more exciting. But forget all that, my “In Of Africa” experience ran almost as smooth as a Mark Hughes pass to Norman Whiteside in the 1985 FA Cup Final. 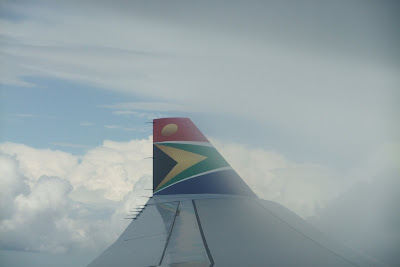 Believe it or not, I had never been to Africa until I was 30 years old. Before then the nearest I had come was southern Spain, central Portugal and probably Rhodes in Greece. My flight was from the monstrous Sao Paulo in Brasil direct to Johannesburg in the free flowing spirit of modern day South Africa. 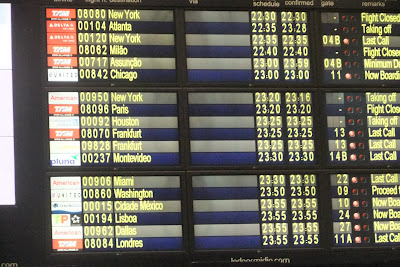 Boarding the flight in Sao Paulo. Goodbye Brasil and Good day South Africa on this fire of life’s cannon. 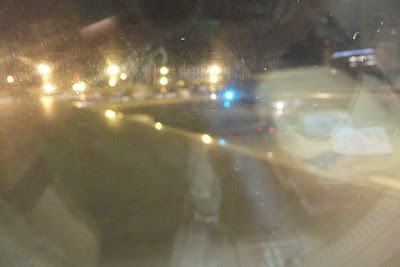 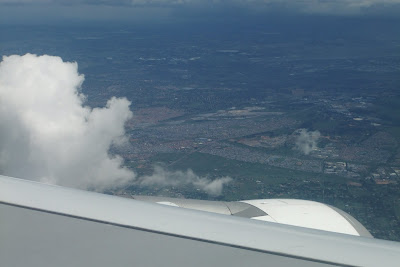 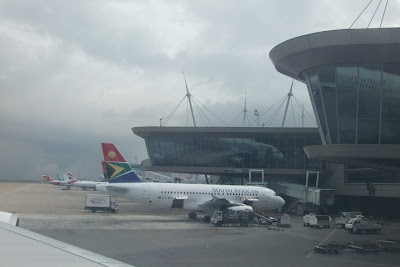 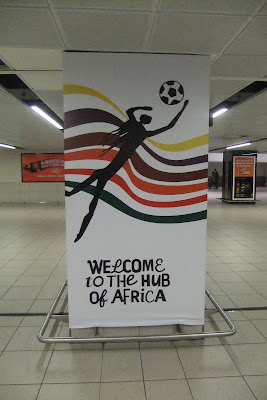 Football reminder from the 2010 World Cup. I was 6 months too late, but sure Northern Ireland didn’t qualify anyway. 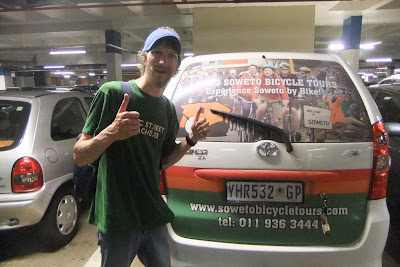 After getting my baggage safely and through passport control, I knew I had now been to all of the major seven continents. I count them as Europe, Antarctica, Asia, Africa, Oceania, South America and North America. From a selfish personal point of view this felt good. That’s the first ever photo of me in Africa – by Isaac’s car from Soweto Backpackers. 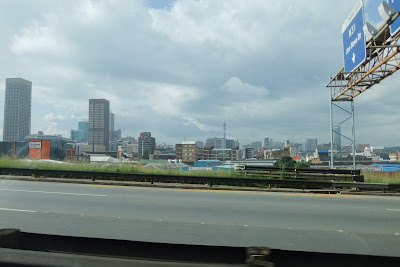 I had landed in Johannesburg, a city which I would spend a bit of time in over the next few weeks, but for now I was booked to stay in the township of Soweto. And Isaac from there arrived to pick me up from the airport. At first I couldn’t actually find him but soon I was in the car and on my way to Soweto! 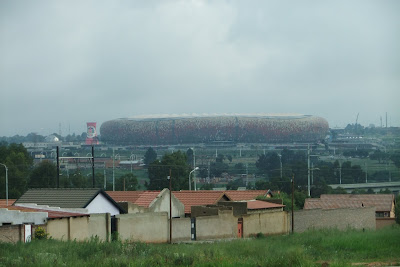 AIRPORT LIFT FROM ISAAC IN SOUTH AFRICA:
DRIVING PAST JOHANNESBERG FOR THE FIRST TIME:
Join 15,017 Monthly Readers! If you enjoyed this article and LOVE travel and SAVING money, get e-mail updates from Don’t Stop Living – a lifestyle of travel! (It’s Free) 😉 Jonny