“Keep on chasing down that rainbow. You never know what you might find” – Noel Gallagher. 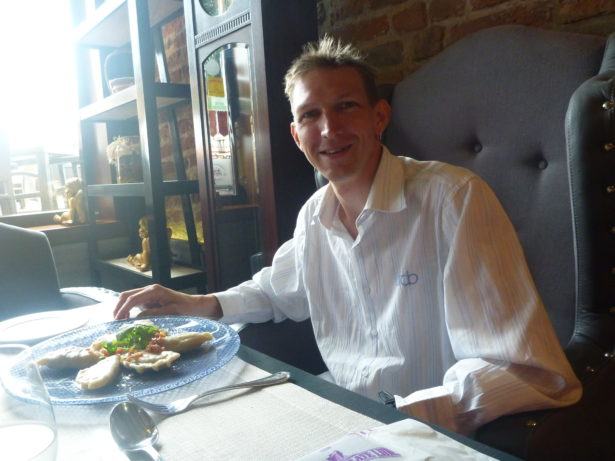 18 Months In One Country: Where Next?

When August 1st hits me, I will have spent 18 months in one country. It is the longest time I have spent in one country in my adult life. The previous holder of that claim was Australia, where I stayed from October 2009 to October 2010 without leaving.

“I want to fly and run till it hurts; sleep for a while and speak no words, in Australia” – Nicky Wire. 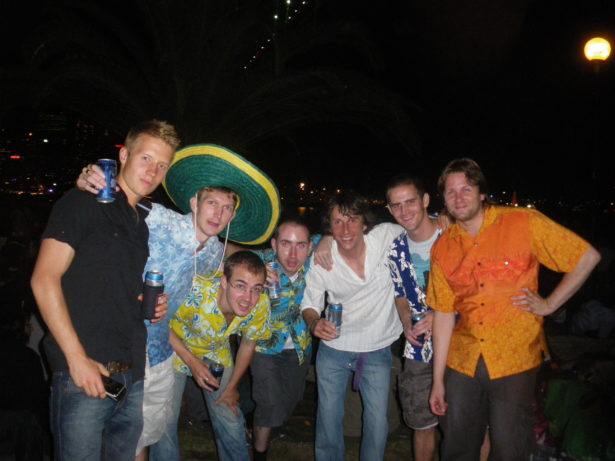 Living in a land down under

This record, was broken, clearly misaided by COVID19, Coronavirus, the Chinese Virus or whatever tongueless ghost of sin crept through those curtains. I didn’t see it coming. The question is, where will I go next, countrywise? Outside of Poland of course. San Escobar can be backpacked within these borders and I might well get my passport stamped there next. 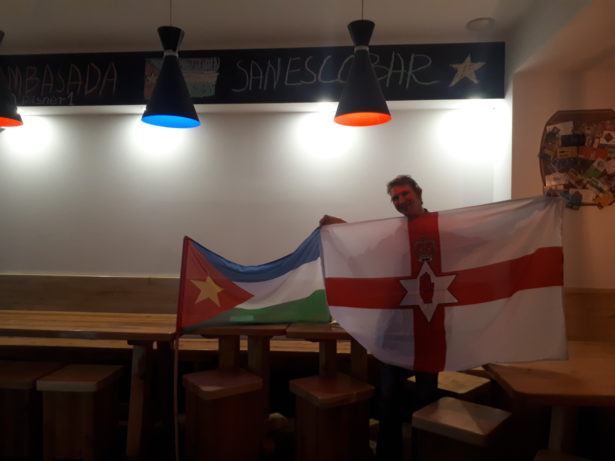 During the crisis of the last 18 months, I had time to think about life and reflect on my wacaday journey. Three of my long awaited printed books have already been released on that. More will follow.

Backpacking Centurion – A Northern Irishman’s Journey Through 100 Countries. This is a series that follows my early days of growing up in Northern Ireland right up to my 35th birthday and the day I landed in Tunisia, country 100. 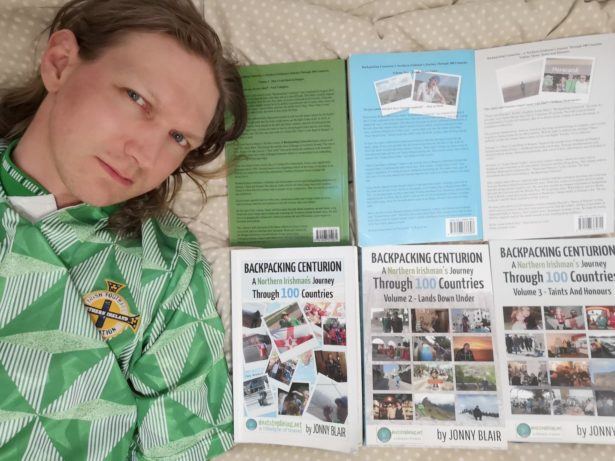 After that, as a sneak preview I have these books ready to fire intill a cannon.

Volume 4 – The Black Volume (the stories that missed the cut/too dark for Volumes 1,2,3)
ChampIAN STEWARTnova (Following the Northern Ireland football team 1980 – 2009)
I Went To Gdańsk With Somebody (How a Northern Irishman ended up in Poland) 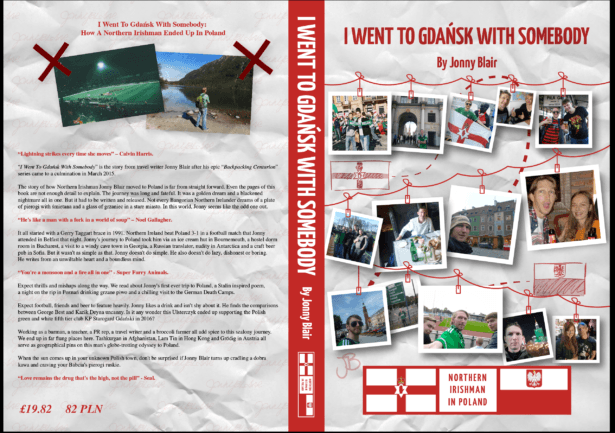 I Went To Gdansk With Somebody, by Jonny Blair

I also decided that if and when travelling becomes easier again, post pandemic, I will do my best to avoid repeat countries. Time is short. Most of the countries I have already been to, I don’t want or need to return to them. Time will be better spent with family, real friends and backpacking new countries. 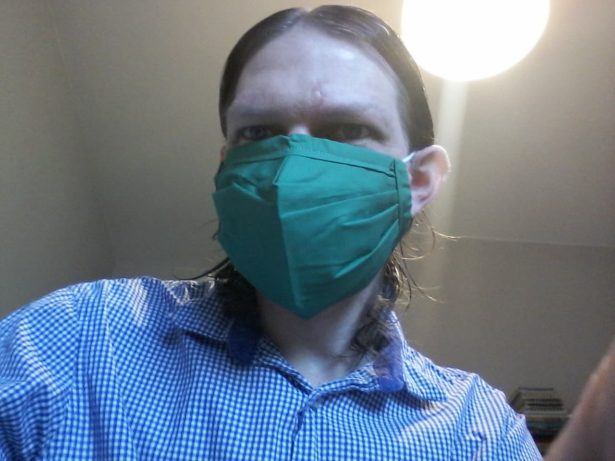 Everybody Went Mask Loyal During COVID-19

Of course, repeats will still be smuggled in. I’ll revisit England, Northern Ireland and Poland for sure. 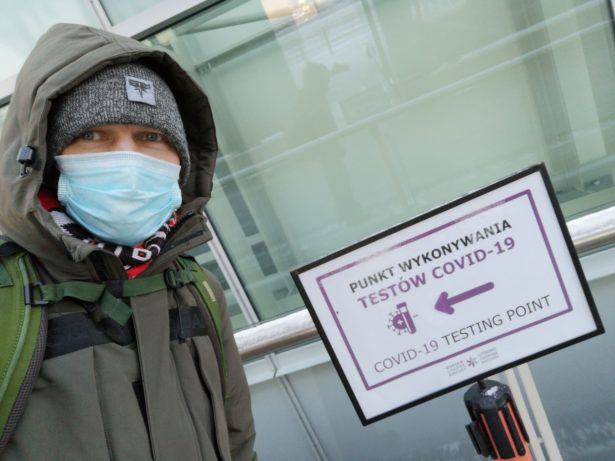 I once had a dream to visit every province in China. That dream has gone. I no longer want to do that. I visited mainland China 20 times, Hong Kong more times, Macau twice and Taiwan just once. Tibet is still on my list of course, but I don’t recognise it as China. So I’ll leave it there. I visited 13 provinces of China. I have many stories and memories from those days, but I have no desire to return there now, just to “tick off” the final 16 provinces. 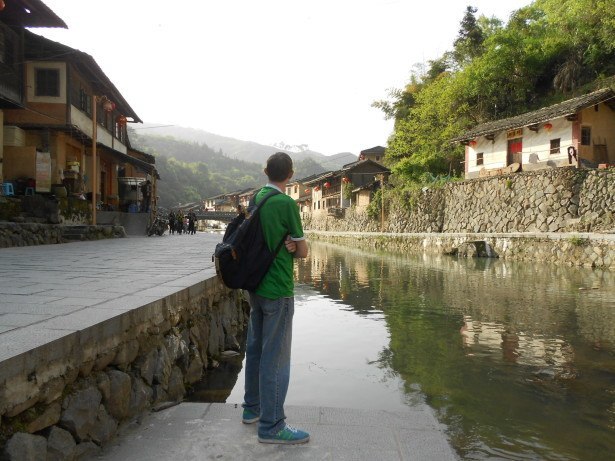 My days backpacking China have been. And gone.

Also, when I looked at all the continents of the world, I was able to tell that some of them, I won’t actually need to return to, unless I must. Those are North America, Central America and South America, but the mainland only. I haven’t been to much of the Caribbean, nor Easter Island or Galapagos Islands. So I am sure I will want to return to the Caribbean and Chile and Ecuador. However in these continents, I don’t have many unvisited FIFA countries (not real countries). 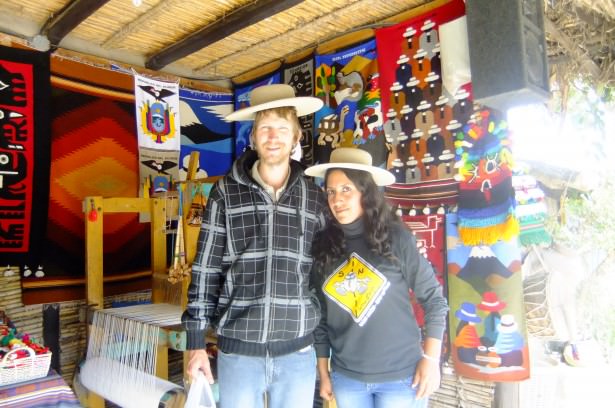 In Ciudad Mitad Del Mundo in Ecuador with Yvette my excellent tour guide.

The Middle East – Without doubt my trip to Saudi Arabia was one of the most inspiring. I remember trying to read about flights home in arabic and it was something like airlines ( الخطوط ) but I got there in the end and even spent a few days in Oman on that trip. I still have a plethora of stories from Saudi Arabia unwritten. We toured a lot of places there, from Jeddah to Riyad to Hail to Taif! 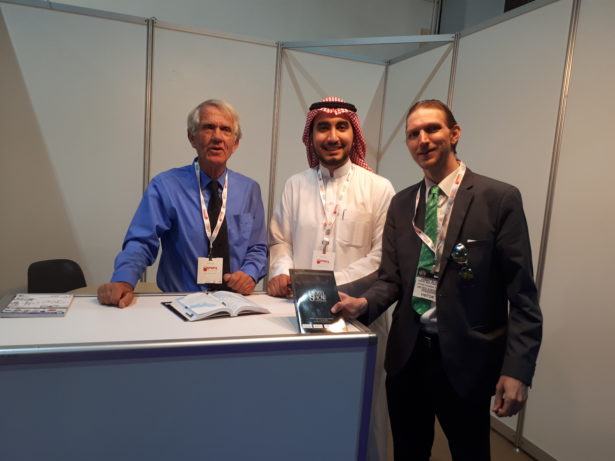 After the trip to Saudi Arabia, I realised that officially I have only still to visit Yemen and Syria in that region. Although as I personally count Gaza Strip and Southern Iraq as separate, there might be more Arabic charms to come. I spent a month in Iran before and I have had 5 trips to Istanbul including a three week Turkey overland adventure. On that trip, we flew into the Bul (Istanbul) and we overlanded to Ankara then down through Goreme and Cappadoccia on route to Adana. I’ve passed through Istanbul a few times, including a great stay at the Green Park Merter Five Star Hotel, so if you cannot understand something simple like Hotels in Istanbul (الفنادق في اسطنبول ) then there’s always a local guide to help you. 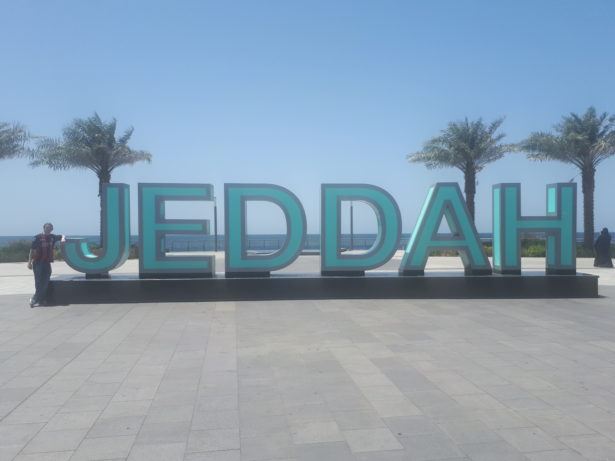 Then there is Asia, where realistically I only have Palau, Tibet, Pakistan, Nepal, Bhutan and the Maldives still to visit. With all these restrictions this is becoming harder. Despite loving most of Asia, I have no overwhelming desire to return to most of those countries now. Russia would be an exception as I’d love to see Siberia, Irkutsk, Lake Baikal and the Republic of Buryati which has the biggest Lenin head in the world. 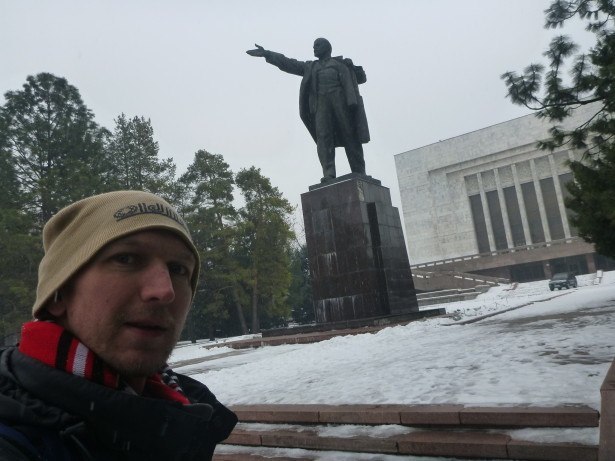 Europe is not as difficult for me to travel in and indeed only a few real countries remain unbackpacked – Isle of Man, Albania, Gagauzia and Abkhazia are a few I someone skipped so far. But I’m not too worried about being able to backpack them all eventually. 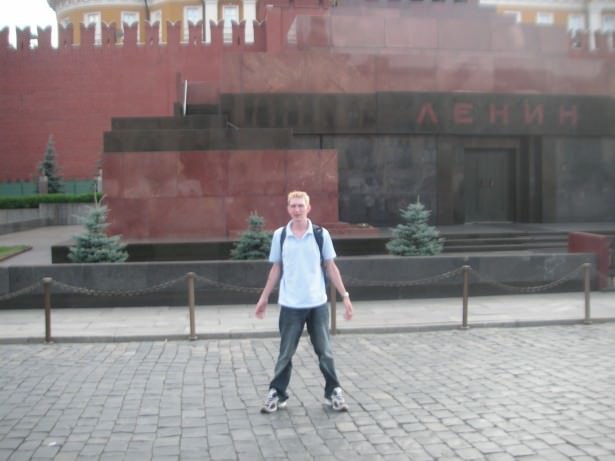 The toughest nutcracker in my tourism jigsaw will of course be Africa. There are many huge countries there that I have never even stepped in. Some glaring omissions include Nigeria, Central African Republic, Burkina Faso and Cameroon. Roger Milla loyal and hopefully I’ll make it to Yaounde sometime when this madness all boils over. 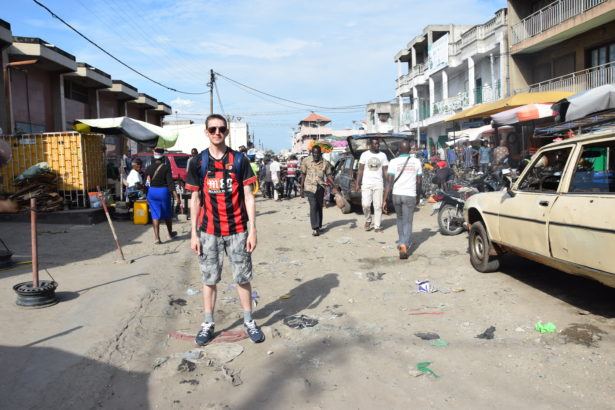 Micronations might well be the future for tourism as they are easier to backpack and with less restrictions. Often no COVID certificate or proof of vaccinations is needed in such countries.

When the sun goes down on your town, or on my town, be sure not to think about those nasty ones who ruined your life.

“Whisper words of wisdom. Let it be. Let it be” – Lennon / McCartney.