You might have read about my top 5 tranquil islands before and how the Maldives is one of my dream destinations, but here are my top 5 islands that I’d love to visit. Some are countries in their own right, others merely islands – it’s not all about sand and sun though – hiking, wildlife, architecture and a few beers too. I give myself five years to make it to all five! Hopefully I can do one a year… 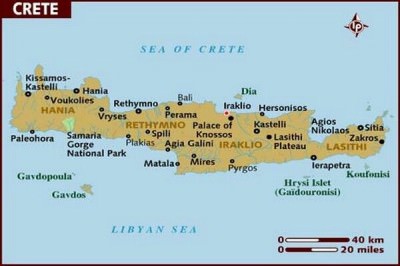 I’ve been to a Greek island before – I was in Rhodes and loved it! However recently a load of budget airlines are offering top rates direct from most big European cities which means flying to Crete is cheaper now that it was even in the Greek recession (or is that still on? 😉 ). Happy hours on the beach and some ancient ruins will keep me intrigued. They have their own cool flag too – I’m a fan of flags! 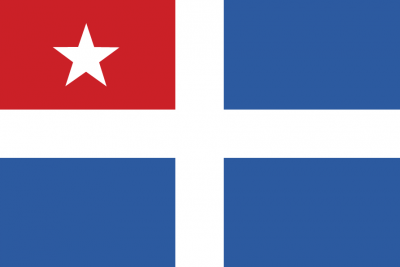 OK so I did the whole backpacking in Antarctica thing back in 2010 but I went on a budget trip of course so it didn’t include the Falkland Islands. Being from a British background (Northern Ireland), I’ll be biased to say they’re ours, but I do understand the Argentine’s motives as well. I’d happily watch the sun sink from a British Pub with a fine ale though, and spend my British pounds! 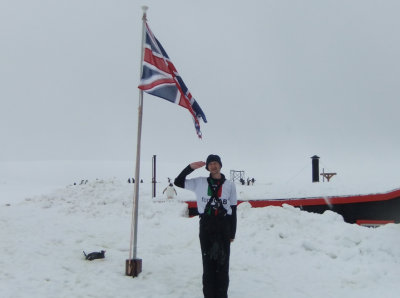 OK so there’s a photo on here of my girlfriend backpacking in Cuba and that does make me a tad jealous! Cuba was never really on my list before, but recent trips to a load of communist and former communist countries (Ethiopia, Georgia, North Korea etc.) have ignited my desire to head here. Ideally head there while Fidel Castro is still around as the place could change dramatically if he’s not. I’ll never forget the time I watched a Manic Street Preachers gig live from Cuba on TV. 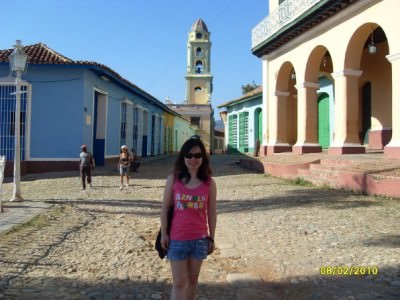 Panny does Trinidad in Cuba. I’ve yet to go!

Again my girlfriend has beaten me to this one – she’s a bigger traveller than me but I long to visit Easter Island just for a few days to see those ancient head rocks. It’s a really remote spot but you can fly in from Chile or Ecuador. Will be checking out the options this summer when I’m back in South America. 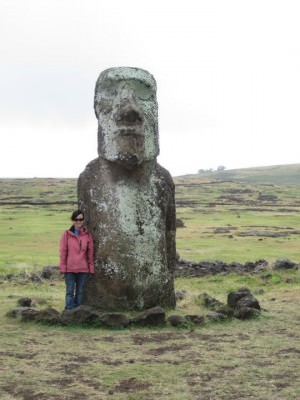 Panny Yu at Easter Island in Chile. Beating me to it, again.

A mate of mine, George Hibard went there last year and posted a Facebook photo with my name on it! A nice touch!! 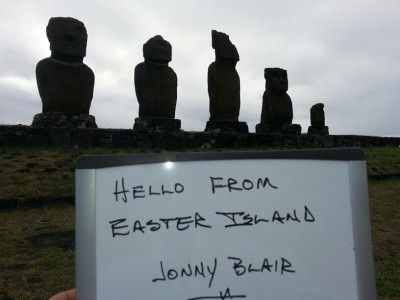 Hello to Jonny Blair from Easter Island!! Message from my mate George!

Yes, I did Ecuador but didn’t do the Galapagos Islands. It’s not a cheap trip and last time around I had budgeted for the Inca Trail, Antarctica and Venezuela so I left this one out. Gigantic tortoises and metre long iguanas make this place unique on planet earth. I want to go!! 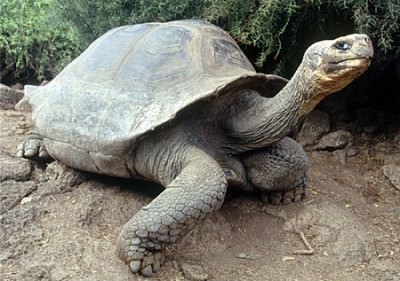 A gigantic tortoise – dinosaur reminiscent on the Galapagos Islands.

In the meantime I’m in Hong Kong, China and Thailand the next few months trying to get my South America plans in place. I’m giving myself 5 years to try and visit all five of these!!

8 thoughts on “5 Islands I Want To Visit”