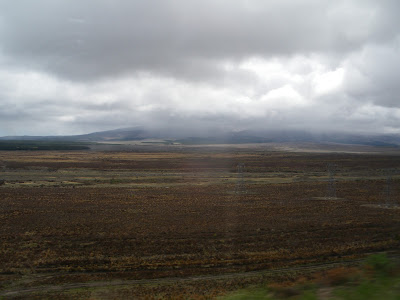 A warm single coloured tear flowed down my heart broken cheek in late October 2010. And the reason was obvious. Emotion, as ever had risen above everything else on this planet. Here I was back again in Taupo, or as I always will call the town, “Lake Taupo.” 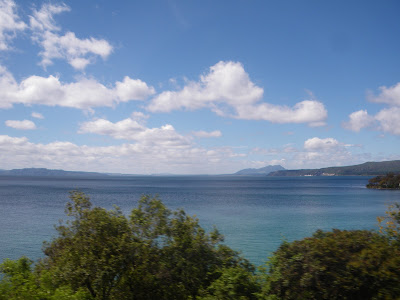 “I left some dreams in Taupo. They’ll be hanging around.” were the exact words I wrote back in 2007 after my crazy adventure to this small, vibrant town in the middle of New Zealand’s North Island. So now, 3 years older, seemingly wiser and slightly less enthusiastic I nestled my forehead against a bored bus window as our driver drove us all the way along the east coast of Lake Taupo. 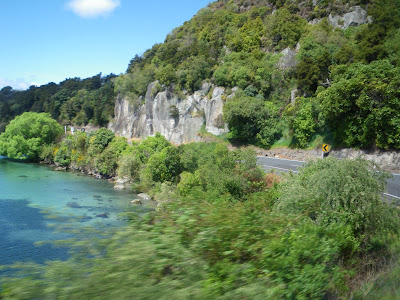 “This is were Lord of The Rings was filmed”, “That’s Tongariro”, “Next up is Taupo Airport”, without trying and for need of sleep this was a bus trip full of only nostalgia. Said airport, where once I dived out of an aeroplane in the cool winter sun, displaying a Northern Ireland fleg to an audience of six in the small airport depot, where I drank coffee and ate biscuits before preparing for “Sky Dive Taupo.” You know what, back in 2007 I hadn’t even planned to do a Sky Dive in Taupo. A shy conservative child from Northern Ireland’s “North Down” is not usually on the list for such a procedure. That conservative element lost me long before David Trimble had marched down the Garvaghy Road, yet that Northern Irishness had remained intact. 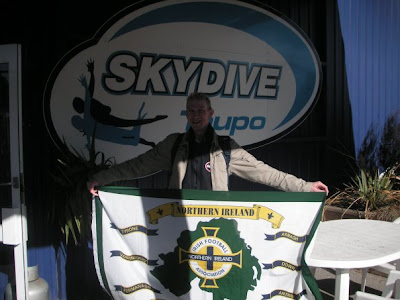 I glanced into my ruck sack here in 2010 and saw the same flag, exactly the same one that had once been sitting all alone on a bench at Taupo Airport when it’s owner was high in the sky. Life had taken an unpredictable turn and had brought me, again by chance to the infinitely gorgeous town of Taupo. 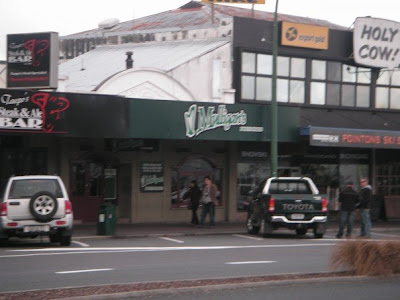 Those dreams that I “left there” in 2007 that were “hanging around” had actually been destroyed in the intervening years, much to the point where our bus stopping outside Mulligan’s Irish Pub meant nothing to me anymore. 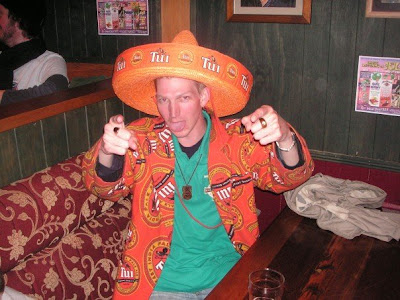 This exact pub, the scene of random frolics that saw me win more free drinks and food than anyone else in town that night held no meaning but did encourage me to shed a tear. If not for myself or for Stacie Jayne, or for Noemi, but at least for the bus driver, who gave this added memory to me. 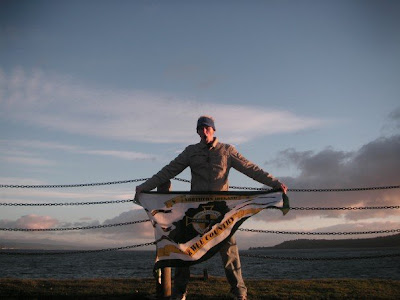 Flying my Northern Ireland flag by the dreamy windy, Lake Taupo, in 2007. 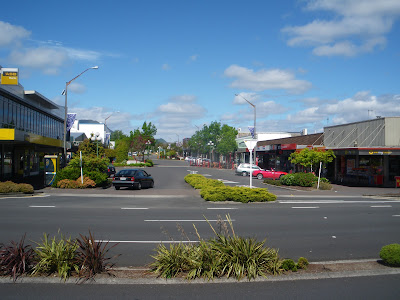 For a couple of minutes I was stationary and stopped in Taupo. I could have got off the bus. I chose not to. An unknown German female backpacker gets off the bus. It was strange being back. The dreams I left in 2007 were of love and happiness. In the meantime I had managed love but was strangely less happy than before. Three and a half years are a long time in life. I even thought how Northern Ireland’s David Healy was free scoring back then… 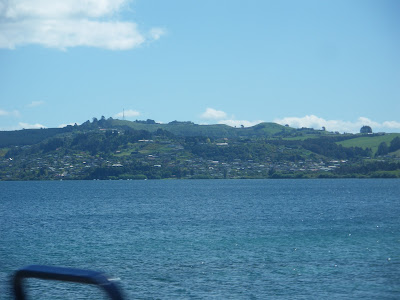 On the way out of town, our bus passes “Craters Of The Moon.” To date that remains the furthest place away from “HOME” that I’ve been to twice. I knew it at the time, and when checking again later I confirmed it. It didn’t freak me out, but my bus ventured onwards to Rotorua, scene of some very similar and extremely creepy memories, also from 2007. Life does and life will go full circle on you. Be careful of that. It scares you. 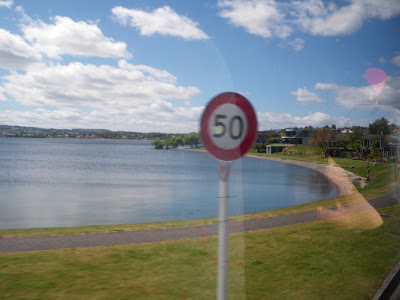 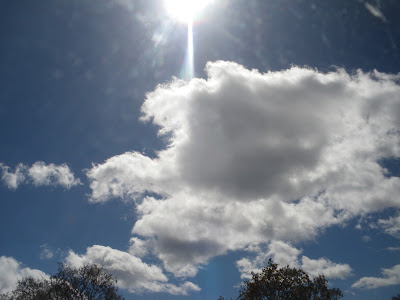 Let’s end it in the same way, Then. I left some dreams in Taupo. They’ll be hanging around.


DOVES – THERE GOES THE FEAR:
Join 15,017 Monthly Readers! If you enjoyed this article and LOVE travel and SAVING money, get e-mail updates from Don’t Stop Living – a lifestyle of travel! (It’s Free) 😉 Jonny