Nashville is one of the most perfect bachelorette locations right now, and it’s trendy. 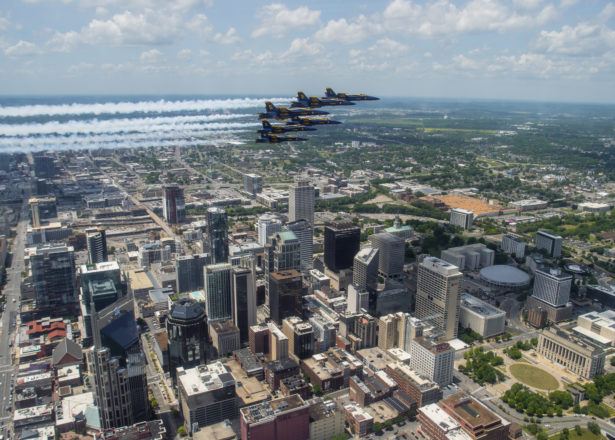 A Guide to Planning a Nashville Bachelorette Party

Why do so many people love it for their pre-wedding celebrations? The weather is good pretty much year-round, there’s a ton of nightlife, great restaurants, and there’s a fun atmosphere that permeates the city.

Of course, there are some downsides.

One is that the prices have increased a fair amount in recent years as Nashville has become an increasingly desirable travel destination. One of the other significant downsides to prepare yourself for is the traffic.

Traffic in Nashville is tough to deal with, you have to watch out for speeding trucks, and when you’re in the city, there’s always a lot of construction and plenty of pedestrians to watch for.

If you can get past those possible pitfalls, the following are some things to know about having a bachelorette party in Nashville.

We touched briefly on some of the things bachelorette tourists love about Nashville, but to give you a few more details:

Where Should You Stay?

There are so many options in Nashville as far as where to stay that it can end up being overwhelming. For a bachelorette party, staying close to downtown is optimal. The Westin Nashville downtown has a rooftop pool with its own party scene. There are boutique hotels like the Noelle, which is mid-century modern.

The Graduate is one of the top picks right now for bachelorette parties thanks to its pink theme and Dolly Parton 9 to 5 suite. If you can book the suite, it’s glitzy and girly just like Dolly. The suite features ceilings with disco ball tiles, shag carpet and pink feathers. Also onsite at The Graduate is White Limozeen.

White Limozeen is an indoor-outdoor restaurant and rooftop bar with skyline views of the city.

If you don’t want to stay downtown, consider heading to The Gulch. This neighborhood is buzzy and upscale, with high-end shops and hotels, and you might even spot a celebrity while you’re there.

The Hermitage is a downtown hotel with an elegant style, and they offer on-call limo service.

Finding things to do that are ideal for a bachelorette party in Music City won’t be a problem. The problem will be narrowing it down with a limited amount of time.

Some of the most popular things to do in Nashville for bachelorette parties or otherwise include:

Prepare yourself because it’s pretty likely you’re going to fall in love with Nashville during your bachelorette celebrations.