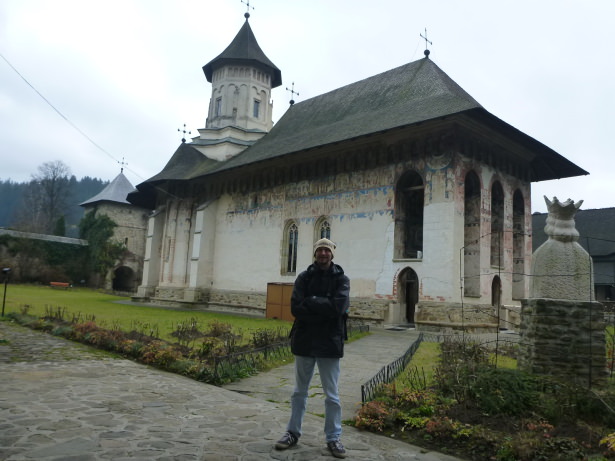 A Little Bit of Everything: Backpacking in Oradea, Romania

When going to a foreign country, travelers usually consider either the country’s best-known resorts or their state capitals as their primary destinations – these are the places most people think of as being the most developed, the most welcoming and, in some cases, the most “civilized” locations within the country’s borders. And while this is most often not the case, it’s hard to convince an average traveler to visit any other place than Paris when going to France, to go anywhere except Rome and Venice in Italy, and to even think of any other place than Bucharest and Mamaia when visiting Romania. More often than not, these prejudices are not justified at all – they are the result of ignorance and lack of knowledge rather than experience. To this end, let us introduce you to a small-ish town in the Western part of Romania that offers its visitors everything from fun to fine dining and sights to see and is praised both by those in the country and abroad.

Oradea was one of the first cities in Romania to offer free, public WiFi to its residents and visitors in parks, at the shores of its river Cris, in bus stations and other public spaces, too, so its students, tourists, and residents can study, read the news, play the best casino games, and update social networks pretty much anywhere they are. It also has bike sharing services, a more than decent public transport covering all the corners of the city, and cabbies that are far more civilized (and much less brazen than those in many state capitals and popular tourist resorts.

Oradea is built around an 11th-century citadel established by St. King Ladislaus I of Hungary. For decades, the fortress was ignored by the local authorities – but things changed, luckily, and the current administration restored it to its former glory. Today, it houses conference rooms and artisans, medieval re-enactment groups and various museums, even a restaurant, a hotel, and a summer theater. From a ruin that it was, it has grown into a tourist magnet and the scene of a major international medieval festival.

Oradea is a mix of old and new, with its center being occupied by Baroque and Art Nouveau buildings, while its peripheral areas being a mix of socialist realism, modern-day commercial architecture, and industrial buildings.

Oradea has accommodation options of all kinds for its visitors, from hostels and Airbnb rentals to five-star hotels, including members of major international chains like Hilton, Continental, and Ramada. It also has coworking spaces for digital nomads, lush green parks with free WiFi, and a long and landscaped riverbank with benches, runners, dog walkers and a variety of waterfowl around for relaxing, work, and fun.

Oradea can be reached in a variety of ways – it is very close to the Hungarian border, which makes it accessible by highway (Romania is famous for not having them), by train, and it also has an international airport. It can also be a pretty cheap city with a lot of things to see and do at a minimal cost – the perfect destination for a city break or even as a stop on your nomadic journey.