“Although we view the world through different eyes; we share the same ideals, of paradise” – Pet Shop Boys.

When this blog started back in 2007, I was single. I started to write about my daily adventures from my first major around the world trip. Then in 2008 I fell in love. This time with Hungarian dancer Noemi Linzenbold. A story which was well documented on this blog. That was a short romance and my life moved on and took me to the land down under. After my first year in Australia, I embarked on a trip of a lifetime to Antarctica. I had no idea I would meet my former wife to be on that very trip. However, my relationship with Hong Kong world traveller Panny Yu fizzled out in 2015. It had been a long five year journey and I had to cope. 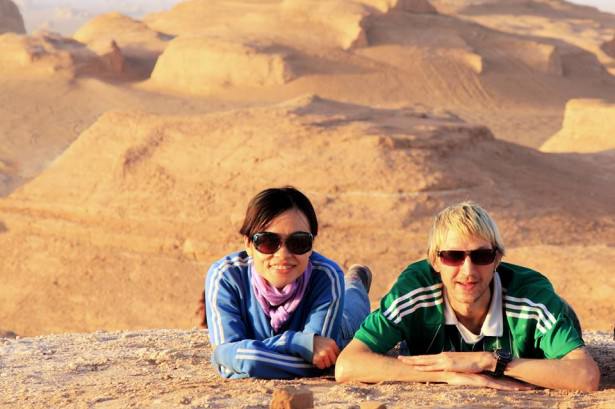 Panny and I relaxing enjoying the Kaluts desert in Iran.

Now, slightly older, I found myself lost, alone and passionless. I could turn to Tinder or a mature dating site of course, but at the time, I chose to meet hostel dorm buddies and saw them as my potential future romances and wife. The reason for that, at the time was that I saw them as similar to me – travellers, budget tourists, passionate, healthy girls. Sadly, one of those girls who I once viewed as a potential romance chose to lie to me and plunged me into deep depression and attempted suicide. Closing in on my forties now meant I had to change my ideals. 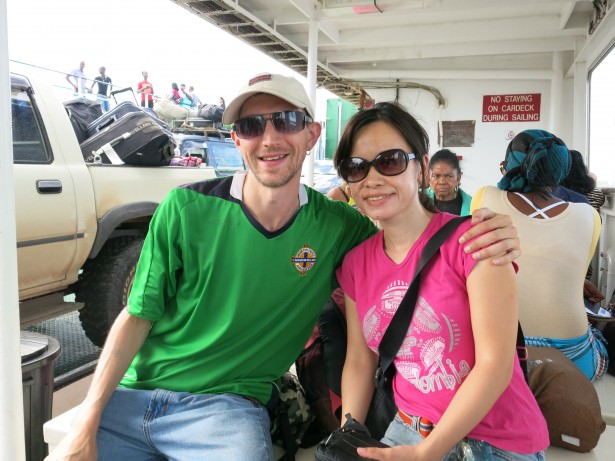 How to Cope With Travel When a Long Term Relationship Ends

I dipped into online dating later than most, as it’s never ever too late. I don’t want to die alone. Here are three advantages of online dating for mature people.

1.Mature People Are Normally More Honest
My experiences with serial liars and dishonest youngsters taught me a lot of lessons. Yes, I was very depressed, on medication and suicidal day after day due to liars. But one day a friend suggested I tried online dating. I didn’t trust anyone anymore. I even messaged my first potential date and told her “I don’t trust you, I won’t trust you, I’ve been through cow excrement too many times before. Be honest and you have a chance with me”. She respected it and was honest to me. Of that I am sure, even though we didn’t really match or hit it off. I didn’t need her but I loved her honesty.

2.Check Them Out Online In Advance
I added my potential partners on Facebook, I followed their Instagrams online before ever agreeing to meet them. This made me trust them more. It made me feel much more comfortable and trusting of them. It gave me confidence to be open about myself also. In fact, some of my cougar dates outshone those dates when I was in my twenties. It was a pleasant surprise, a breath of fresh air. I was pretty old and mature in romance due to longevity, but I still made rookie errors.

“I just want to be anybody’s…oh it’s a beautiful life” – Ace of Base. 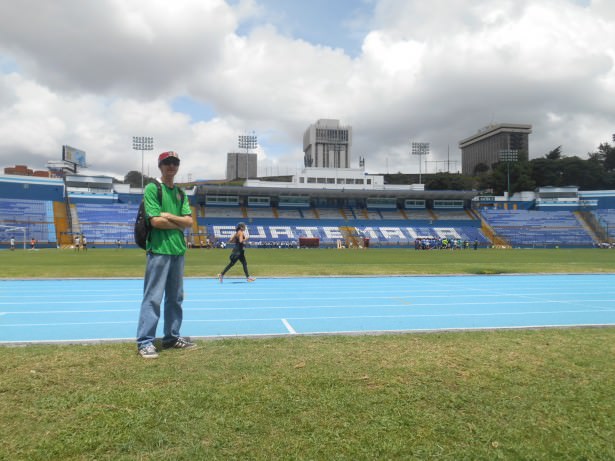 Love had been kind but unconcrete. I was an everyday tourist and I dated girls in towns I’d never heard of. Things could have changed when I dated 44 year old Helen as a 28 year old, but I wasn’t cool to her. I played it wrong, I’d rather have worked. Yet now, after my errors, any lady aged 18 – 60 was within range if she was pretty enough, smart enough and sincere enough. I was serious, because I saw the range. 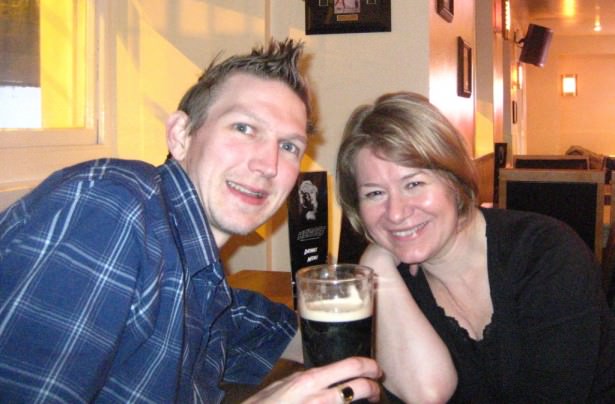 Guinness time with Helen back in 2008.

3.Experience
Finally mature dates have life experience. Sex too, but first up life. They have been through the bad times, they know how to be independent and smart in life. It’s a good skill and is only built up over time. The youngsters were now out of the picture and each night I pray for a new romance. At any age, and at what price.

“Some might say that we should never squander, our chances today cos they won’t stay with time” – Noel ‘Jonny Blair’ Gallagher. 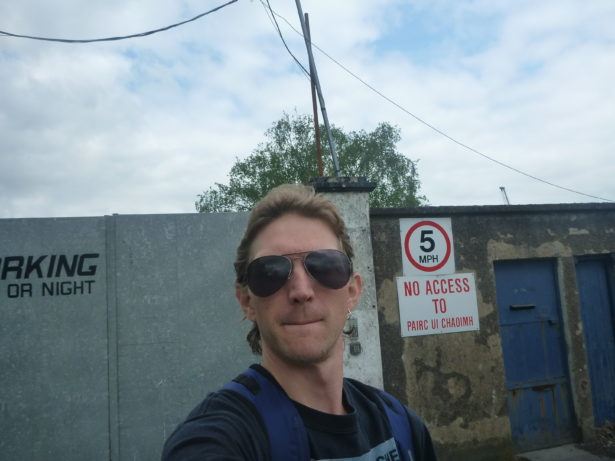 20 Years On: My Sentimental Trip To Pairc Ui Chaoimh, Cork, Republic of Ireland