In my fourth interview with the backpacking buddies and friends I have made over the years, I am delighted to introduce Diane Moffitt. Diane, like me is also from Northern Ireland and after meeting her in Iran in 2013, we had some great times touring Shiraz and chatting away – we even had our “Christmas dinner” together. So naturally it’s a delight to have Diane in the series! 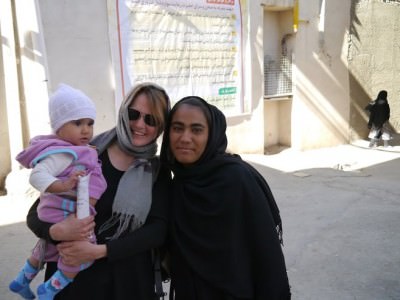 1. Who are you?
I am DIANE ELIZABETH MOFFITT.

2. Where are you from?
Originally from Northern Ireland, I have been living away from there as long as I lived there now (left when I was 19, been away 19 years). I would say England is home now. I lived there for 15 years, 2 years in Prague and 2 and 1/2 years traveling, since 1995.

4. Where are you now?
I have just returned to Northern Ireland 3 weeks ago for a family wedding – I sail to England tomorrow for 6 months.

5. Where are you going/hoping to go next?
Africa, Driving the continent if I can manage to get through it avoiding Ebola virus

6. What is the weirdest job you have ever had?
Probably picking flowers on a farm for 2 months in South Australia, who supplied flowers for Sydney Olympics winners bouquets. The most surreal was teaching English to the Kuwaiti Ambassador in Ulaanbaatar. 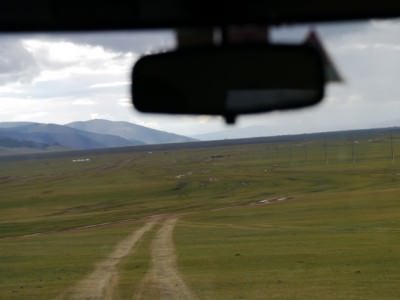 7. What is the craziest place you have been to?
Would have to be Mongolia. They drive how they ride their horses (anywhere and everywhere and ‘at’ each other). There are no roads after an hour or so, once you leave the city, so driving over grassland is the norm. Drinking vodka like it was water, and getting groped (boob squeeze) as I walked past a man outside the main department store in the city, in th middle of the day…..one of the best countries I’ve ever been

8. Where did you meet Jonny of Don’t Stop Living?
Iran. Jonny, were we in Shiraz, weren’t we??

9. What is your inspiration for life?
Who? My boyfriend Ant Downing. He died in 2011 – he was an amazing guy, inspiring everyone who met him. I never met anyone with more drive and passion for life. He changed my life for ever.

10. Make up your own question about life/travel and answer it
The one question I get asked a lot is ‘when are you going to settle down’ – My answer is
‘I tried that in my 20s and was miserable’ I think it’s brilliant I can now work a little and travel a lot. I meet people in their 60s still on the road so that gives me at least 30 more years 🙂 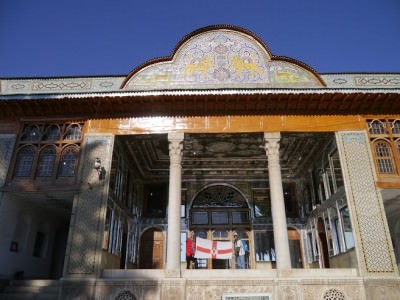 Diane and Jonny with the Northern Ireland flag in Shiraz, Iran.