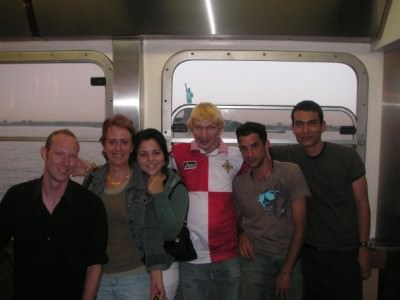 Welcome to a new series on Don’t Stop Living! This is one I should have really started back in 2007 when the blog kicked off, but let’s make up for lost time. This might be my one man travel blog from my journeys on the planet. But it really would be a Lonely Planet (pun intended) if I didn’t meet anyone else. So it’s YOUR TURN to shine 😉

I’m delighted to feature Simon here as our meeting dates back to before this blog was even out! We first met in July 2007 when I was backpacking in New York, a month before Don’t Stop Living began – Simon has featured on here before of course in articles. 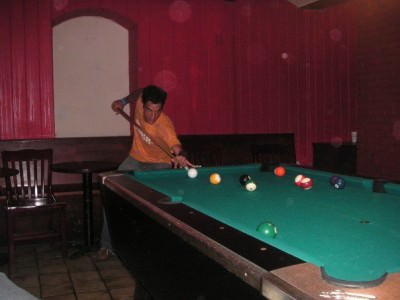 Simon Panossian wins the International Pool Competition for Australia in the Aces and Eights Saloon in New York City!

Over to you, Simon… 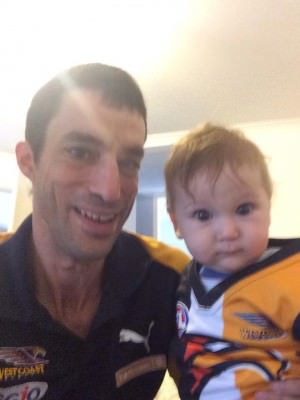 I’m Simon, Reid’s father now who manages a sales team of 13 people for the largest health insurer in Western Australia.

Perth Western Australia born and raised and still living there.

Now that I’m married with kids my travel days are all but over. My wife is not a big fan of travelling however we did go to Melbourne for out honeymoon and she wants to go back. So small steps!

Doing maintenance on chicken farms, between the smell of chook poo and being pecked by randy roosters made for an interesting day!

I haven’t been to many crazy places but in terms of good times and crazy antics, aces and eights bar in NY is up there.

Backpackers hostel in NY. We shared a dorm bit only really got talking when we signed up for a tour of Staten Island and when we met in the foyer it was cancelled due to the weather but we convinced the other people to go and created our own

Living life to the full. Everyday can be a new experience so trying not to get caught up in the daily grind

10. Make up your own question about life/travel and answer it

What would be you life dream? To not work, and travel with my family so they can experience some of the things I have

I met Simon in my dorm room on Amsterdam Avenue, New York in July 2007 – just before I started this blog so I’m super glad to have Simon as the first in this series as he pre-dated the blog and reminds me of my earlier backpacking days. Simon and I shared a dorm and went out for beers a couple of nights in a row, touring Staten Island in New York together and taking part in that famous $10 US all you can drink night in the Aces and Eights Saloon. A night where about 7 or 8 of us got truly hammered on $10 US putting the US guys to shame in a bar – they didn’t expect a gang to turn up and drink the bar dry!! Simon also won the International Pool competition, beating me in the semi final and a Jamaican guy called Ricky in the final. The way things have worked out we haven’t met up since, but will sure as hell enjoy a good beer and reminisce when we do! 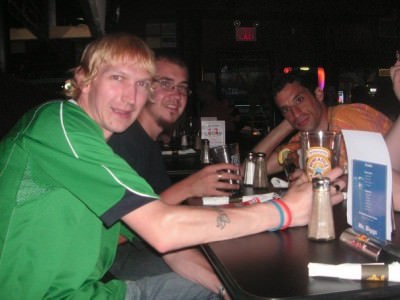 Backpacking Buddies is a feature on Don’t Stop Living on real life people I have met on my journeys around the globe since leaving Northern Ireland in 2003. If you have met me on my journey (shared a bed, got a night bus, worked in a bar, cut broccoli, backpacked in Antarctica, studied in Uruguay, fed hyenas, drank in Brunei etc..) and would like to feature in this series, please contact me by e-mail only to: