As a long term backpacker come whackpacker, I love the idea of backpacking new and unusual countries, mostly unrecognised places or wacaday micronations. Mental illness took over my life, caused by lies from tourists, who never found the strength to admit or apologise for her pure evil towards me and I almost killed myself. I’m still shocked to be alive. I was recently contacted by AUTISTAN’s government. It is a country I had never heard of but it seems to fit with me and my outlook on life – especially since it is a nation without land, similar to the Sovereign Military Order of Malta and also intriguing that telling lies is unwelcome in Autistan. 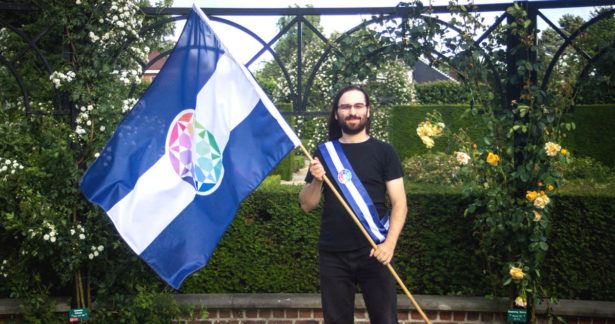 Here’s a brief overview, much more information is on the Autistan official website. Autistan is a nation (since all the autistics are *born* autistics – cf. the ethymology of the word “nation”) and also a “country” and a “world” in a figurative sense. But would like to be recognized in the future, as a “nation without land”, a bit like the Sovereign Military Order of Malta. 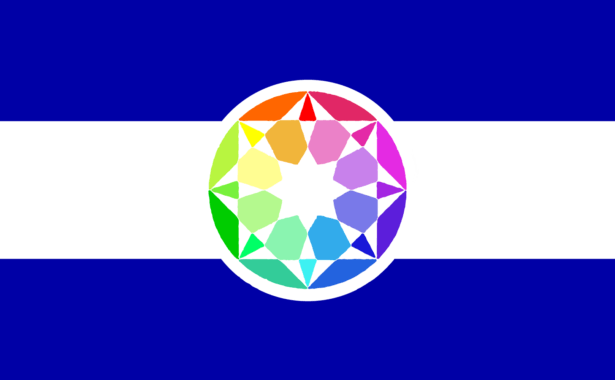 You can see on the official website here http://autistance.org/#object-nav that Autistan does not know space nor matter. Hence it is not possible to visit it in a usual material way. What this means is that I have already visited Autistan, another of the world’s STAN countries and it is possible that you have also visited it. So it is possible to visit Autistan : which is what happens when an autistic person share his/her world with you, through explanations, texts, works and so on. When the non-autistic persons are focused on that (during this “process”), then when they come back to the “ordinary reality”, they can consider that they have made a trip in Autistan. So I count it on my list of world’s countries and places I have visited. 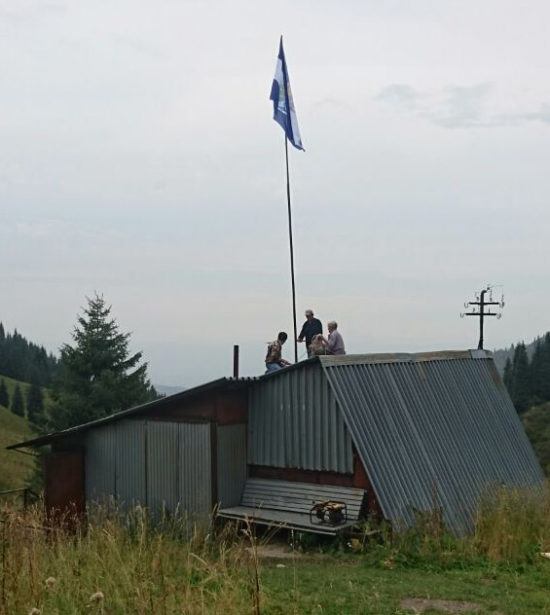 There is even a radio broacast in France named “Voyages en Autistan”, held by the creator of the name, Josef Schovanec. However, it still might be quite decieving to go backpacking in, in that sense, but talk to an Autistic person while wearing a backpack and basically you’ve cracked it. They have an embassy in Brazil in Rio, which is an office rented by one of the Autistan government members – http://autist.rio , a visit to that will most definitely count as “backpacking Autistan”. 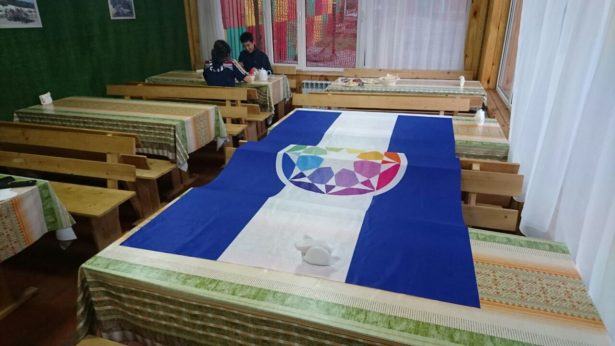 The country of Autistan never thought about asking for “extraterritoriality” for this “embassy”, it’s already pretty difficult to survive and the Autistan government even had to remove a sign at the entrance, given that, as a foreigner on official Brazilian land, it’s hard for Autistanians to register it officially. The country is also fully aware of renegade states, wacaday republics, unrecognised countries, unclaimed lands and disputed nations. Many Autistanians try to have a second nationality in a “hard-to-locate” country such as Karakalpakstan, as well as Nagorno-Karabakh, where they may try to apply. 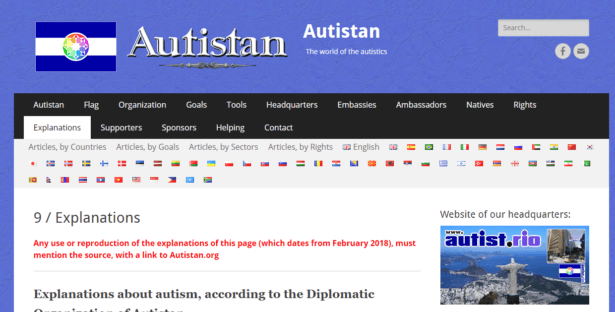 But in essence, have these boys and girls cracked it? Cracked the enigma code. I mean, after all, Autistan is the ultimate country 🙂  (freedom, no boundaries etc – a little bit like Utopia, except that one has to be autistic to be a resident or a national (Autistan.net, under construction)).
Autism is a condition which affects many more people around the world than you think. It is caused caused by a combination of genetic and environmental factors.
But there are several things which are very typical of autistics which fit into my own backpacking lifestyle:
– the fact that I seem to go much better when you travel (it’s same for many in Autistan, for Joseph Schovanec, for Stephen Shore their Ambassador in US)
– the fact that I had “problems with serial liars”
– the fact that I constantly write that I have “mental problems”: an ordinary person would not dare to write that, they would find the expression “scary” (“people might think that I am mad” etc.)
– the almost “compulsive” need for “completeness”, or “collection” (the need to have ALL of the things of a category, matching the need of coherence and equity that is mentioned here : http://autistance.org/#object-nav
So it’s another country to add to my list of visited countries, and their website is so extensive you can find a lot more information there. Plus it’s another of the many Stan countries:
Podjistan
Karakalpakstan
Afghanistan
Pakistan
Turkmenistan
Kyrgyzstan
Kazakhstan
Tajikistan
Uzbekistan
Kurdistan 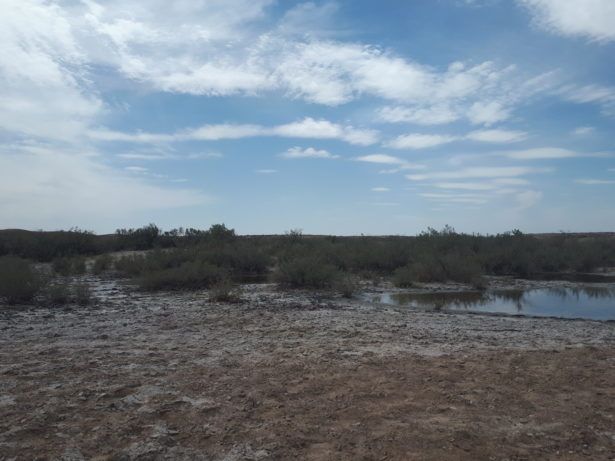 2 thoughts on “Backpacking in Autistan: Another New Country, Where Liars Are Unwelcome!”