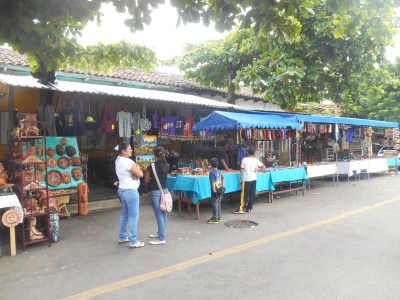 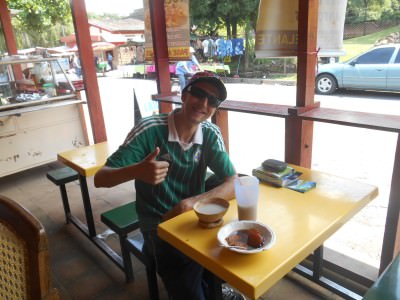 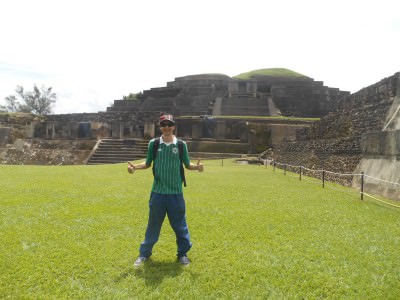 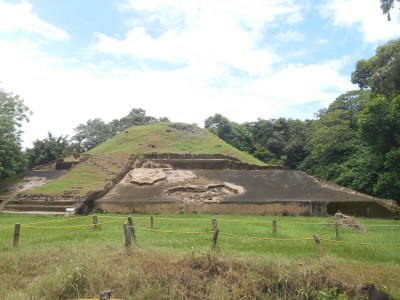 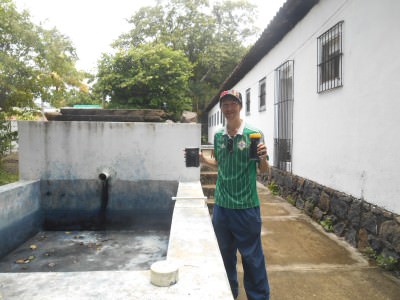 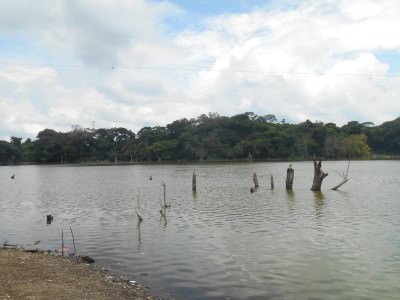 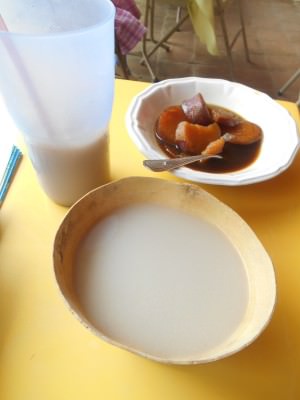 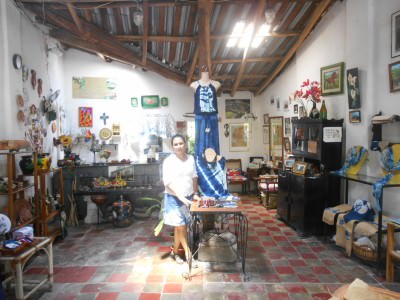 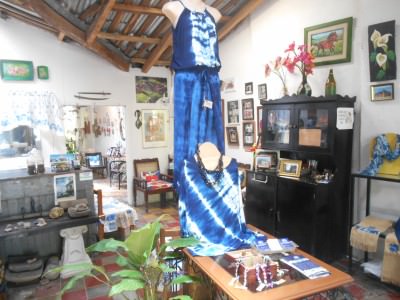 1 thought on “Backpacking in El Salvador: Top 6 Sights in Chalchuapa”